iOS 9.1 has officially arrived and should be ready to download on all of Apple devices including the new iPhone 6S and the iPad Air 2. Here’s the key features to look out for.

Apple has officially released iOS 9.1, mere weeks after unveiling iOS 9 alongside its new iPhones, the iPad Mini 4 and the iPad Pro. It’s been available to preview through Apple’s beta program but now it’s free to the masses.

To help Apple fans wondering what’s new, we’ve downloaded iOS 9.1 and hunted for the best and worst parts of the update.

Watch our video on the big new iOS 9 features

To get iOS 9.1 on your iOS device, it’s standard procedure. When you’ve got your compatible iPhone, iPad or iPod touch, head into Settings > General > Software Update and the update should pop up. Click install and it will download and launch on the device when it’s done.

It’s just under 250MB so shouldn’t take an age to get up and running on your iOS device.

One important note is that if you’re not currently running 9.0.2, you’ll need to update to this before 9.1 will show up. 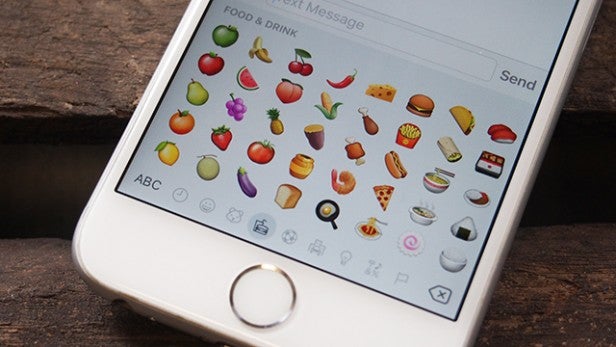 If you don’t like communicating in words, Apple has got you covered. iOS 9.1 brings a raft of new emojis –150 emoji characters to be precise. It also includes support for Unicode 7.0 and 8.0 emojis, so you can tell friends when you’re celebrating with a bottle of bubbly, ask them if they want to go for a burrito or even show them the middle finger.

Don’t worry Apple Watch owners, you can get in on the action too. The brand new emojis will pop up once you download Watch OS 2.0.1.

This is a new feature that applies to iPhone 6S and iPhone 6S Plus owners. Live Photos, if you don’t already know, is a camera mode that lets you shoot photos and take a few seconds of video at the same time. The end result is an image featuring GIF-like animations.

The feature sounds great, but in our experience capturing a Live Photo without it endng with a picture of your feet is tricky. Apple is hoping to rectify this in iOS 9.1 by tweaking the software to make it so the handset stops capturing video when you raise or lower the iPhone – thus ensuring you don’t record boring moments. 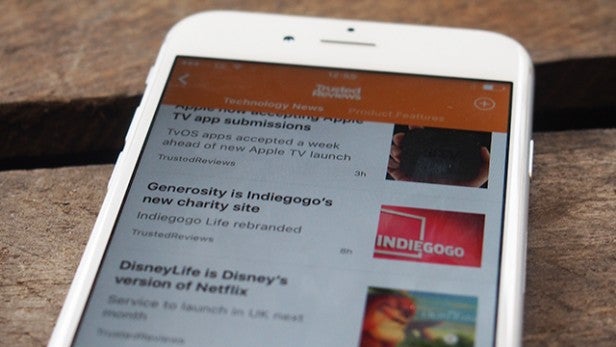 Apple News in the UK

Apple News is a new native app, which collates stories from around the web based on your interests. Think Flipboard, but done Apple-style. The service has already been live in the US, but now it’s officially coming to the UK. Leading national newspapers including The Telegraph have already signed up, along with magazines like British Vogue and GQ. TrustedReviews is, of course, also on there as well.

To access Apple News, simply look for the app icon that looks like a newspaper on a red background on the home screen. It’s very easy to spot.

You can find out more information about Apple News in the dedicated section on the Apple website. 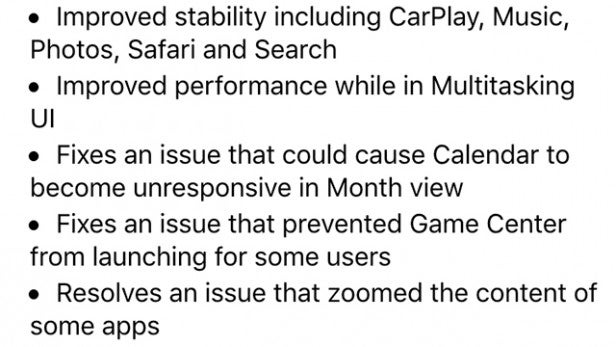 It was already supported on iPhone  6S and 6S Plus, but iOS 9.1 and the latest version of iMovie can be now used to edit 4K footage right on your iPad Air 2. When the iPad Pro hits, that will of course work too.

As is always the case, iOS 9.1 tries to iron out bugs in the software and will hopefully improve performance. If you want to know about all of the fixes, select Learn More on the iOS 9.1 installation page on your iOS device.

Have you downloaded out iOS 9.1? Let us know what you make of it in the comments below.