iOS 8.4 has landed with Apple Music. What’s new? We take a look

Apple has officially released iOS 8.4 which includes the brand new Apple Music app. Can Cupertino’s streaming service complete with the likes of Spotify? Check out our head-to-head to see.

If you want Apple Music, you’ll need to update your iOS-toting device to the latest version. Head into Settings > General > Software Update and the update should pop up. Click install and it will download, installing on your device when it’s done.

If your device was compatible with iOS 8, it will work with iOS 8.4.

To go with Apple Music, the company has spruced up its once dull Music app. There’s now more emphasis on pictures, you’ll be able to personalise any playlists you’ve created by adding your own image and description while the Artist view has also been improved. 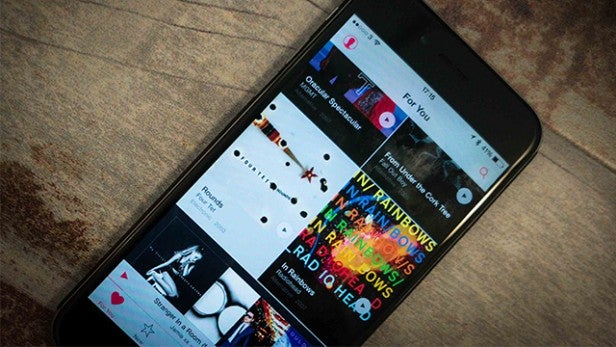 You’ll also be able to start playing an album right from the album list, taking one screen tap out of the existing process.

There’s also been a change of icon, with the familiar red icon switched for a white one.

The app will make it much easier to find new albums and playlists that you’ve added. These will be dropped at the top of your music library, making them much faster to access. In keeping with the new picture-led design, artwork for recently added content is displayed making it easier to see what you’re looking for at a glance.

This section is where you’ll find both the 24/7 live Beats 1 radio station and the updated iTunes Radio. While Beats 1 will be home to a variety of features, interviews and live shows, iTunes Radio will play a constant stream of tunes in a variety of genres. 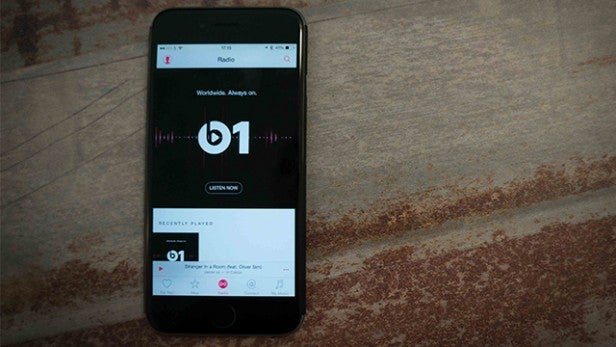 While Apple’s first attempt at a social network, Ping, pretty much failed miserably, the brand is having another go. Connect is hoping to bring artists closer to fans, by letting them post videos and samples of new tracks directly to those who want them the most. 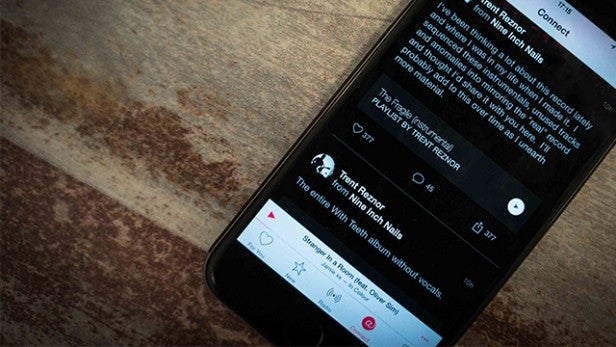 Will it work? We’ll have to wait and see.

Borrowed from the desktop version of iTunes, the new MiniPlayer enables you to control playback and see what’s playing, while continuing to browse your music.

Tapping on the MiniPlayer will open up Now Playing.

As part of the design overhaul, the Now Playing feature has been spruced up to show off album artwork more effectively. Improved functionality will enable you to start streaming music wirelessly over AirPlay without leaving the Now Playing screen. 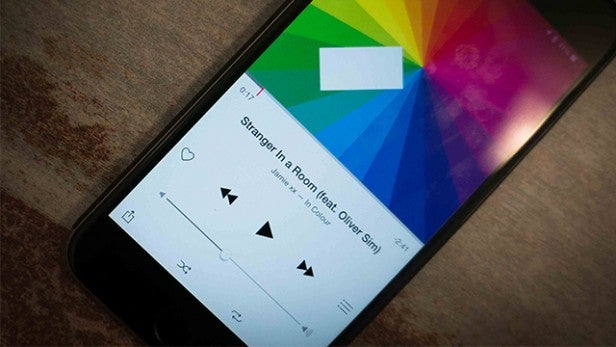 Apple has also made it easier to see which track will play next, all you’ll need to do is tap on the Up Next icon in Now Playing for a sneaky preview. You’ll also be able to add, re-order or skip songs.

The update makes it easier to search from anywhere in the app just by tapping the magnifying glass icon. Search results have been streamlined and conveniently organised to help you find what you’re looking for more easily. You can search not only from your iTunes library, but also throughout all the tunes on offer with Apple Music.

‘For You’ is almost like a start screen; housing playlists, albums it thinks you’ll like and so on. Again, it’s very picture heavy, with album artwork being more prominent than text. 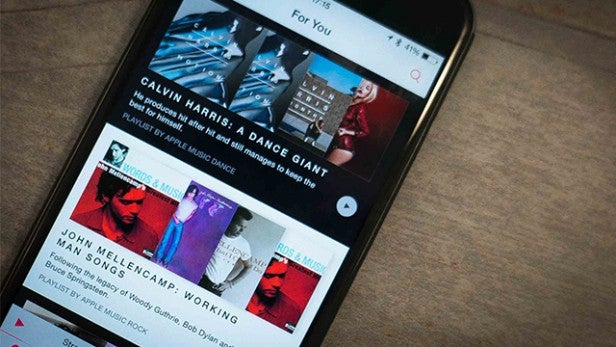 The ‘New’ section is fairly self explanatory, bringing together all the latest releases, videos, things to watch on Connect and even curated playlists from the likes of Shazam, Pitchfork and NME. 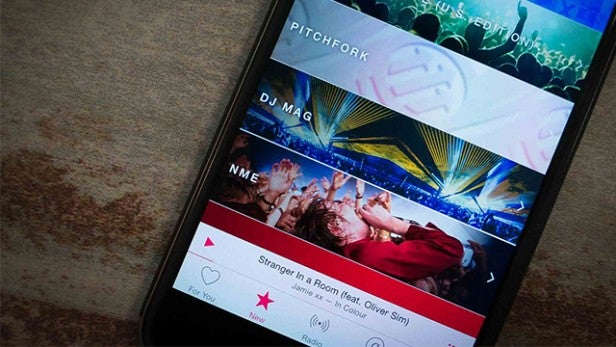 In the process of revamping the Music app, Apple has made the decision to move audiobooks into the iBooks app. So now you’ll have the ability to keep ebooks separate from audiobooks and there’s a dedicated player letting you rewind, fast forward and open up chapter lists. Additional features include the option to adjust speed and setting a sleep timer for when you want to nod off to something. If you’re using CarPlay, the new audiobooks has been added into the interface as well.

Have you tried out iOS 8.4? Let us know what you make of it in the comments below.