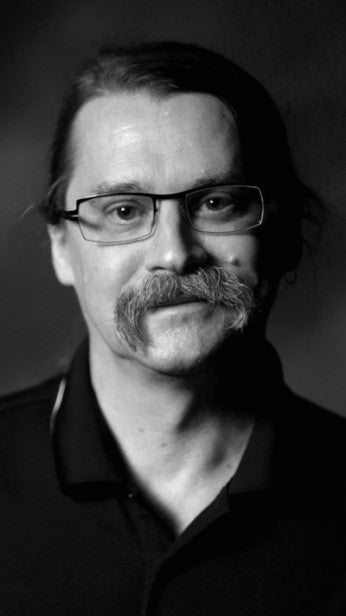 “We were there way before the Snowden stuff,” Jon Callas tells me emphatically. I’m making my way around the busy halls of Mobile World Congress and stop by the Silent Circle stand to get a glimpse at the Blackphone 2, a smartphone built on a super-secure platform with Android as its foundation.

That first look at the Blackphone successor then turns into a fascinating conversation with Callas, co-founder and CTO of the company responsible for it.

Along with talk of new hardware in the shape of the Blackphone+ tablet, Callas also has plenty to say about the current state of smartphone security just days after the HTC One M9 and Samsung Galaxy S6 announcements.

Here’s what Jon has to say…

The birth of Blackphone 1.0

“We caught a wave. First the stuff in China, then Snowden. Every day there’s another reason why you need us. Last year we were thinking, ‘Should we have a device?’ Because it was convenient along with the service we were already providing.

“That’s when we met up with Geeksphone and made the first Blackphone. We were stunned. We didn’t expect to win one of MWC’s 10 Best Products. We didn’t expect MIT would say it was one of the 10 biggest innovations of the year. I’m thrilled because I’ve been doing security for a long long time and the world has finally caught up.”

“We did the phone with the intention to ship it within five months. We came here [to MWC] and we asked people to pay us $629 and trust us. We will bill your
credit card today and just trust us. A lot of people did just trust us.
We had to make compromises in Blackphone 1, because we had to ship it in
June.

“So, for example, it’s only got 1GB RAM. The reason was
because last year there was a worldwide RAM shortage. There wasn’t enough
Gorilla Glass, so we had to use a different type of glass screen. We
had to do other things to ship the phone on time. There were people that
thought the fact it was light meant it was cheap. It really was to test
the market to see if anyone cares and the answer was yes, they really
care.

“There are things we’re working on for later in the year that will
improve the experience. We know that started off a year ago. We know that
we shipped essentially a beta test phone. We are at the point where we
feel like we have a truly competitive system. We are the rocketship
that’s moving ahead of everyone else and fighting for the user.” 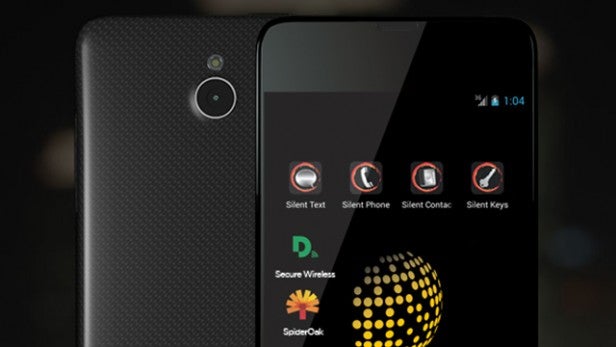 “Blackphone 1 proved the concept. People were saying no one cares about privacy. Privacy is dead. Well, the success of Blackphone 1 says, no. There really are people who care about privacy. So we are back with Blackphone 2. You could consider Blackphone 1 as a kind of self-funded Kickstarter project that we did completely ourselves to prove the concept and it was widely successful.

“I’m mostly known as a cryptographer – I started off as an operation system security guy. The first thing we said we were going to do with the new Blackphone was that we are going to do OTA updates. The advantage of this is that if we find out that we made a mistake or someone had made a mistake, we can fix things easily.”

“A few weeks ago there was an Android bug that’s been in Android since version 1.0 all the way to version 5.0 in the drawing code. We had it patched and sent out in 72 hours. This is far more important than the cryptography, because cryptography works and Snowden said that. The way that it is, is that they are going to hack you, they are going to get onto your machine. If we can keep you updated, you can stay ahead of the curve.

“We have a competitive Android. This is an Android phone that has your smart security set up for you. You could probably do this if you only knew how. We will offer you this thing where we are setting it up as good as anybody else. We’ll patch it and keep it up to date. The whole thing together is more secure than anything you’ll find in the world.”

“BlackBerry was the most secure thing in 2005. Since then Apple and Google have caught up. BlackBerry are not behind them but iOS, Android and BlackBerry are of similar security quality.

“Samsung had announced a month ago some exploitable bugs in Knox that they haven’t fixed. The ecosystem that exists now – the relationship between the phone maker, the carrier and the end user – is such that nobody is watching the end user’s back. They are all looking at each other and saying they should be doing it.

“What we are doing is saying we have an obligation to protect our customers. We believe that we should be keeping you safe. 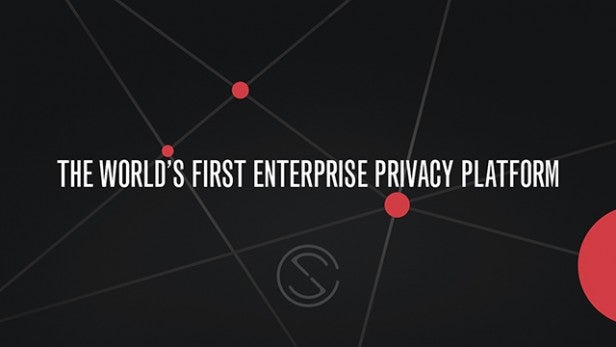 “They [Samsung, Apple and BlackBerry] are looking at how to sell a product and we are looking at what someone will want to buy. We want to impress ourselves. We ask, ‘Would I buy this?’ There’s an old saying, ‘Shipping is a feature.’ What you promise today can be better tomorrow. We’re designing everything that people want.

“We all have jobs. We know there has to be some sort of dynamic tension where my work has the right to delete my email when they want to for whatever stupid reason. They have the right to put stuff on my calendar. If they want to take their data off my device that’s fine, but it’s my device.

“There’s a lot of things that, like Apple and BlackBerry, will allow an MDM (mobile device management) to wipe the computer along with everything else on the computer. What we are saying is that if your work needs to do whatever they want, they can do it over there and this piece is yours. We are the people who are essentially the referee between you and your company.”