Intel must be cursing its luck. IDF 2014 – the huge showcase of all things Intel – started off with a bang in San Francisco yesterday morning, but almost all eyes were on Apple and the launch of the iPhone 6, iPhone 6 Plus and the Apple Watch just a few miles away.

Is that where the focus should be though? Not in my opinion, but that is the way of the tech world.

So what has the Intel brought to the table? A great deal indeed. Here are just some of the highlights:

It’s a real problem. A lot of the metals used to produce our favourite gadgets are sourced from war-torn countries in Africa where people are forced to work in horrendous conditions.

Intel has led the way in finding out exactly which mines these metals come from and has ensured better working conditions, particularly in the Democratic Republic of Congo. 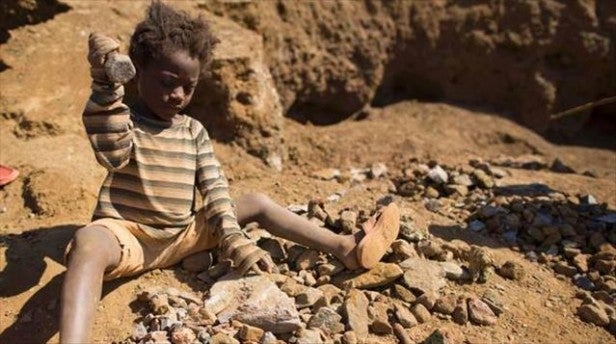 You might not like to think about the misery your latest phone’s production might bring to some people, I certainly don’t, but we should and this is an important step in improving thousands of lives.

Edison is a powerful yet tiny computer about the size of a stamp. Intel has developed it as a means of moving the Internet of Things forward. Not just that though, it’s meant as an open source platform to help Makers – the name Intel uses for inventors and tinkerers – create unique products that solve real problems. 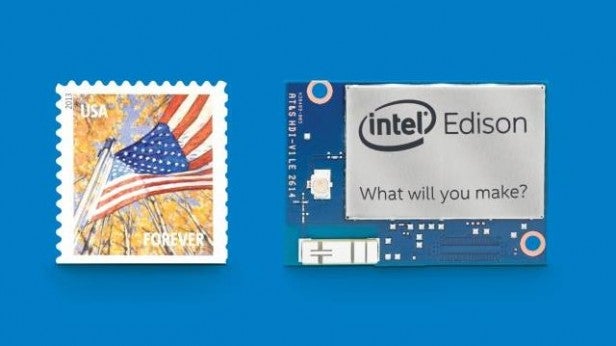 At $50 Edison can be used to ‘smarten’ all sorts of products from wearables to robots and Hi-Fi systems without overburdening them.

Intel made bold and ambitious claims about using big data analytics and genomics to help the medical community take major steps towards a cancer cure by the beginning of the next decade.

Intel has already started work on research for Parkinson’s disease. It has partnered with the Michael J. Fox Foundation to pull together huge amounts of data to help doctors and researchers understand the disease better and improve the lives of sufferers.

Using wearables built by Intel, the Parkinson’s disease project uses the huge amount of data captures to more accurately measure the progress of the diseases in sufferers as well as providing better monitoring and treatment. 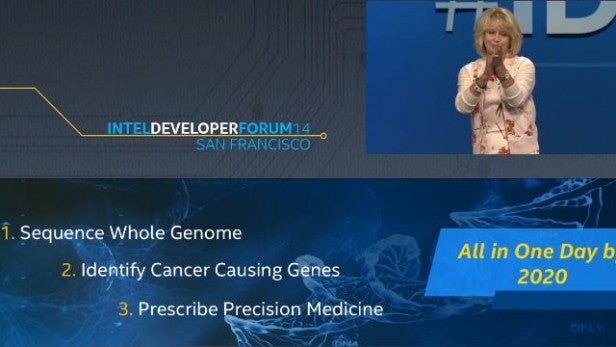 Trying to cure the scourge of cancer won’t come down to wearables, it’s about crunching vast amounts of data, and in particular DNA sequencing. Sequencing would enable the cancer causing genes to be identified and then targeted using precision medication.

It doesn’t get much bigger than that.

I first saw Intel’s RealSense 3D camera at CES earlier this year. It is an impressive bit of tech, a bit like the Xbox Kinect, that lets you take pictures in 3D and use gestures to interact with a device or game. Now Intel’s army of Makers have developed games, music making apps and innovative camera features that make it a genuinely fun and useful addition to a device.

Select two points in a picture, for example, and it can tell you the exact distance between them, opening up the possibilities for kitting out your spare room while you’re at Ikea without worrying whether the futon will fit. Or apply effects to background while leaving the foreground unchanged. Plenty of clever applications were on show and I’m sure thousands more will soon be on their way.

These are just a few of the things Intel has showcased so far. There’s also a new range of processors announced, wireless docking, a chatty robot called Jimmy, self-piloting drones, the world’s thinnest tablet (that’s also the first commercial product to come with RealSense) and Intel’s very own smartwatch. We’ll go into more detail on all these products soon, but in the meantime it’s time to tip the hat to some real innovation.

Next Read: iPhone 6 Review Hands On