OPINION: Gotcha! Episode III: Revenge of the Sith is an unappreciated gem that tops anything Disney has done with Star Wars. After watching the Obi-Wan Kenobi trailer I couldn’t be more excited to see Ewan McGregor back in the role.

The prequels get a bad rap. Too bad a rap, in my view. However, time is beginning to look upon them with a little more kindness. Don’t you think? The beloved Clone Wars animated series has certainly helped to redeem the prequel era and many of its characters.

Maybe it’s how safe Disney played it with the underwhelming sequel trilogy that has us looking at the prequel trilogy more fondly? Maybe it wasn’t so bad when Lucas was running the show after all? Maybe it’s utter abomination that was Rian Johnson’s The Last Jedi?

Maybe it’s the passionate r/PrequelMemes community on Reddit, which won’t hear a bad word about them, and finds joy in, and celebrates even the trilogy’s most derided moments? Perhaps its the arrival of Disney Plus and a new generation of people being able to enjoy Episodes I-III without 40-somethings bemoaning the fact it’s not ‘their’ Star Wars?

Me? I’ve always loved them, warts and all, Right down to Jar-Jar, and Anakin and Padme’s incredibly awkward professions of love (they weren’t helped by the dialogue, ok?). I practically got laughed out of an interview with Empire Magazine in 2006 for saying I agreed with their five-star review for Attack of the Clones! Spoiler Alert: It was a test and I didn’t get the job.

For me, since it was first rumoured, the Obi-Wan Kenobi series has always been THE one I wanted to see Disney make, so I was delighted to finally see the trailer drop this week. After watching the teaser many times over I decided to end my week with a Revenge of the Sith re-watch.

In my (unpopular) opinion it’s the third-best Star Wars film of all (behind A New Hope and The Empire Strikes Back) and my most enduring love comes through Ewan McGregor’s dead-on portrayal of Kenobi.

After a shaky start in The Phantom Menace, by Episode III: Revenge of the Sith, the Scot had really found his groove as the Clone Wars’ General at the height of his powers, the wise member of the Jedi Council and the loyal friend to his impetuous Padawan learner. He’s funny, endearing, pure of heart and endlessly compassionate. He’s the true moral centre of the film, in my view.

I still get that crushing feeling inside when a crestfallen Kenobi, yells out in anguish “You were my brother Anakin, I loved you!” in response to Anakin’s corrupted screams of “I hate you!” What a line! What delivery!

The first Obi-Wan Kenobi trailer gave us our first proper look at Ewan McGregor’s exiled Jedi Knight in hiding. His appearance was incredible; everything you’d expect ten-years on from the dawn of the Empire and his confrontation on Mustafar with the newly-crowned Darth Vader.

He looked haunted, haggard and humbled. The devastation of a cataclysmic defeat weighing on his soul, his face showing the wrinkles of thousands of lonely sleepless nights in hiding, as a hunted man who’s life’s purpose has been destroyed. 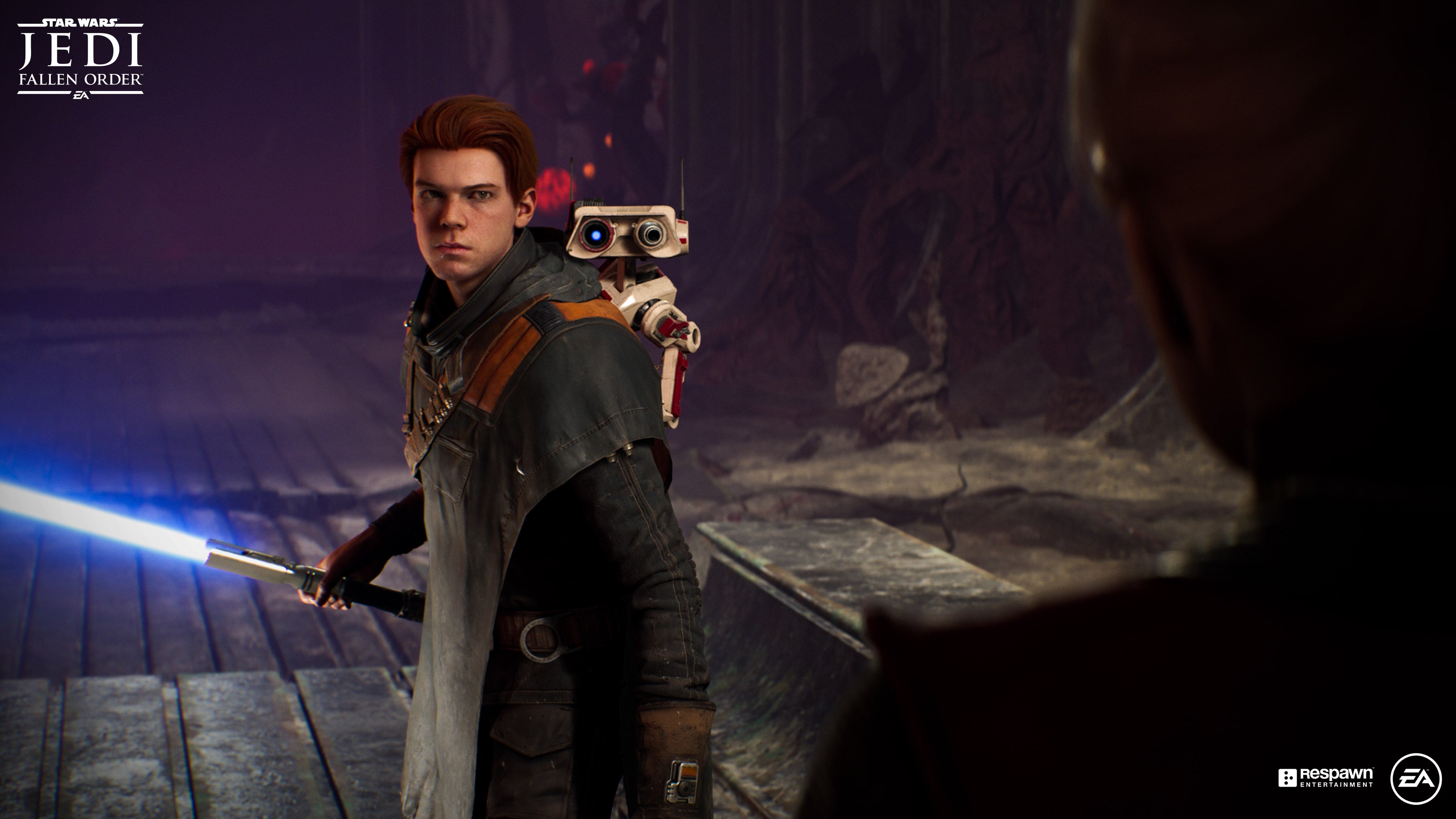 Three new Star Wars games are on the way 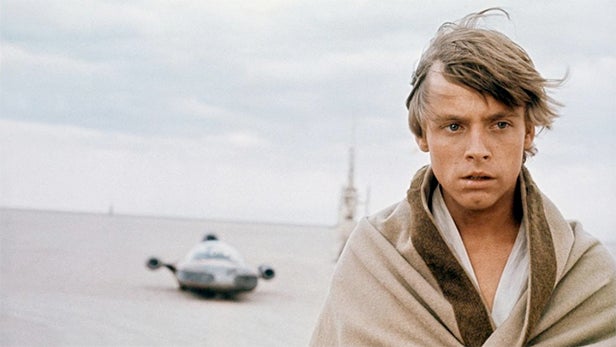 Disney Plus has 4K versions of nearly all the Star Wars films, but there’s a catch

The last time we saw Obi-Wan, he was leaving baby Luke Skywalker with family (well, his step brother and stepsister-in-law) on Tatooine following the death of his mother, hidden from his treacherous, evil father. Now we see him living up to his promise, to “watch over the boy” on his way to becoming the “strange old hermit” Ben Kenobi.

What I have enjoyed about the Star Wars universe Disney is creating, is that rough aesthetic. Tired outposts on desert planets look as such. The digital Luke shenanigans aside, The Mandalorian and The Book of Boba Fett have an authenticity that the prequels, God love ‘em, badly lacked.

Now that design aesthetic be applied to Obi-Wan Kenobi, the finest and most worthy character in the entirety of the Star Wars lore. I always thought McGregor did Sir Alec Guinness’ legacy justice in the role. Now I even think there’s a chance be can become the definitive Obi-Wan, devoid of the CGI sheen that tried to overshadow his performance in the prequels.

The series also gives Hayden Christensen a deserved chance for redemption in the Darth Vader suit. Hayden got the worst of the prequel hate and it was wholly unwarranted. It pretty much ruined that lad’s his career.

In my view, he’d played Anakin exactly how you’d expect Anakin to be. An immature wunderkind whose personality is shaped by the nature of his experiences. A child slave, freed only to be removed from his mother and placed within a dogmatic religion, subject to training regime that taught him to let go of all attachment.

To be told at 8 years old, you’re The Chosen One, destined to bring balance to the living force that underpins the entire galaxy? You’d be a bit weird and awkward too, right? I hope Christensen gets the opportunity to rewrite the external narrative on his Star Wars career too.

All in all, I cannot wait to see how it all plays out from May 25 on Disney Plus. I’m more excited for this than anything that’ll be on television this year. I have a good feeling about this.