In spite of its low sales and a general sense of apathy towards the device – I absolutely love the iPhone 12 Mini. With most flagships being too big to reasonably fit into a front pocket, the 12 Mini felt like a genuine consumer-first device upon release, one that only exists to give customers the option of a smaller, more compact smartphone.

With a 5.4-inch screen and a weight of just 133 grams, the iPhone 12 Mini is undeniably dinky, but at no point during my time with the phone has this ever felt like a downside… that is until I feel like watching content on the go.

On the 12 Mini’s smaller display, the notch has never felt bigger and unfortunately the phone is worse off for it. With the iPhone 12 Mini, the even smaller ratio means that trying to watch a video typically involves squinting for details.

To get around this, the iPhone 13 Mini really needs to cut back on the notch and allow more of the display to be used when streaming from the likes of Netflix or Disney Plus. 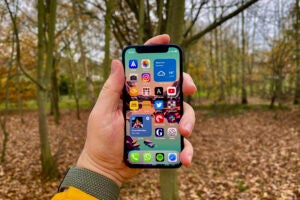 Get the superb iPhone 12 Mini for just a fraction of its original price, courtesy of this incredible refurbished offer from Argos.

It’s an unfortunate aspect of the iPhone 12 Mini’s design, but having a smaller build means that trying to squeeze in a substantial battery was always going to be a problem. Of course, I don’t ever expect the iPhone 13 Mini to last for up to two days, but the successor really needs to nail the concept of the one-day battery.

More often than I care to remember, the iPhone 12 Mini left me a little too close to 0% by the end of a long day, and as such it became essential to carry around a battery pack.

If the 13 Mini can get to the end of a day with just under 50% left in the tank then that will be a huge win over what is undoubtedly the 12 Mini’s Achilles heel.

Camera functionality has always been one of the most important smartphone features for me, but with the iPhone 12 Mini I found myself taking more pictures than ever because of how easy it is to pull out the phone at a moment’s notice.

No fumbling with large, slippery handsets – the phone’s sharp design, combined with its ability to be used one-handed, allows it to work brilliantly as a compact camera.

It’s no secret that the 12 Mini, and in fact all iPhones since the iPhone 11 have had outstanding cameras, but the one area that is sorely lacking is in zoom functionality.

All of that camera prowess flies out the window when you start using the 12 Mini’s 5x digital zoom, and it would be easy win for the 13 Mini to rectify this with 5x optical zoom.

This is less of a criticism directed solely at the 12 Mini and more about the iPhone range in general, but that 64GB option in 2021 is a joke. Forget the fact that 128GB has long since been the standard on Android devices, I genuinely wonder who Apple thinks it’s targeting with the low storage option at a time when keeping movies, TV shows, music, photos, documents and apps on your phone is the norm.

If this does come to fruition, then I would also plead that it doesn’t come with a price hike for the device. One of the appeals of the 12 Mini has been its ability to offer the same great features as the 12 but at a lower price, and it would be a shame to see that go in the next generation. 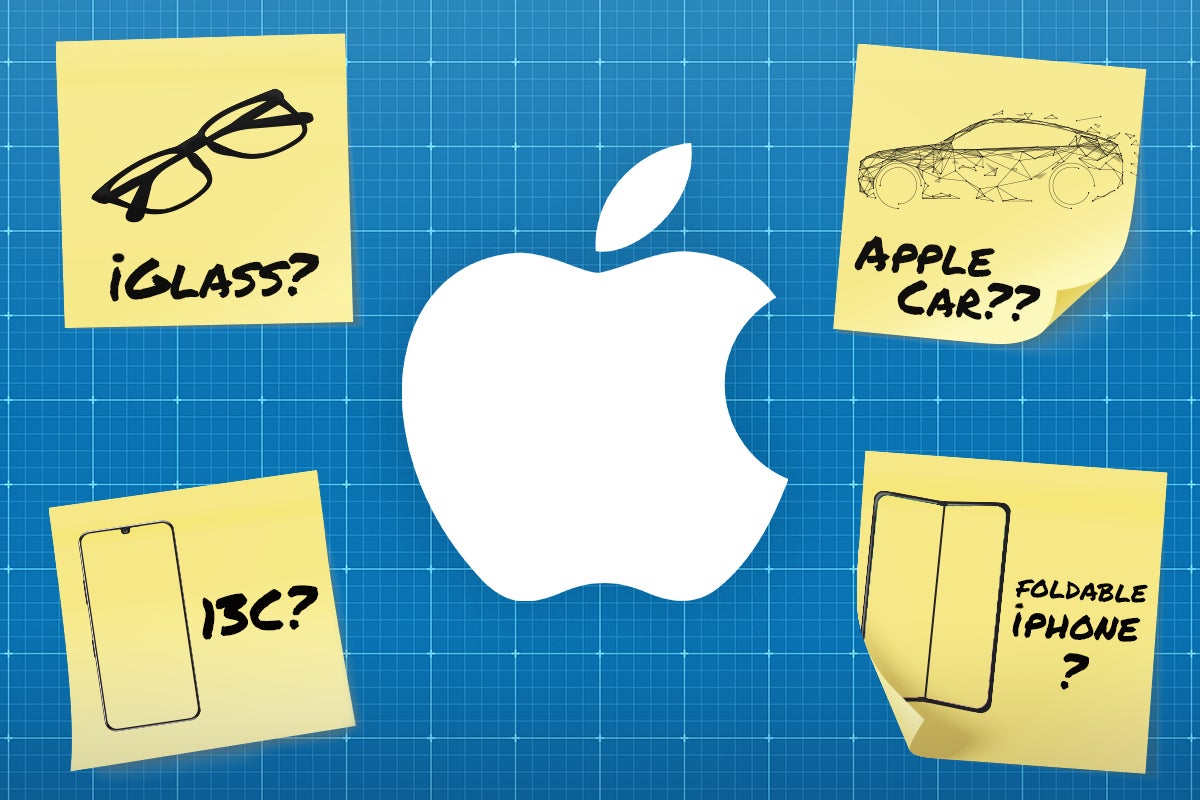 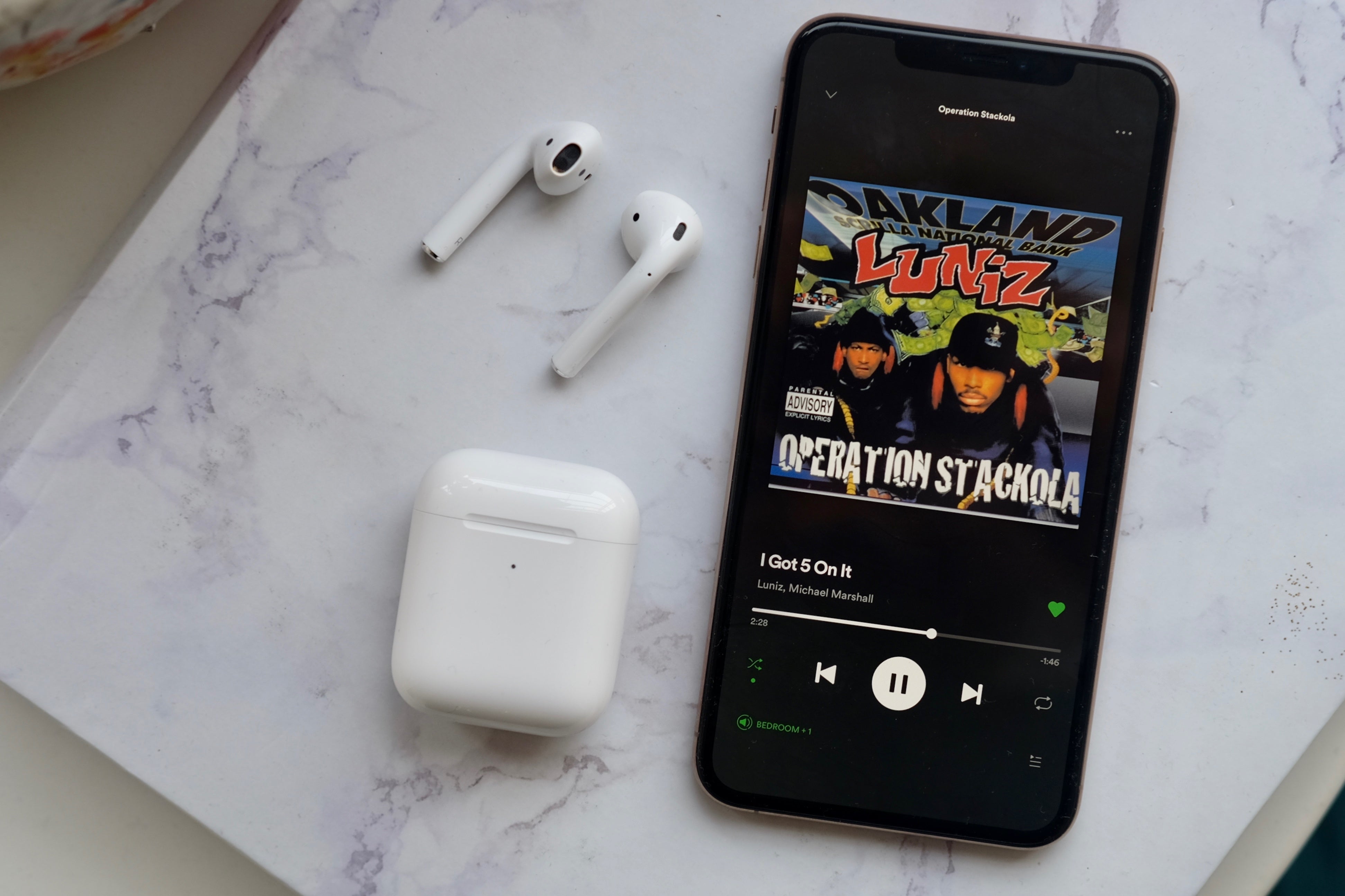 AirPods 3 to launch alongside iPhone 13 – report 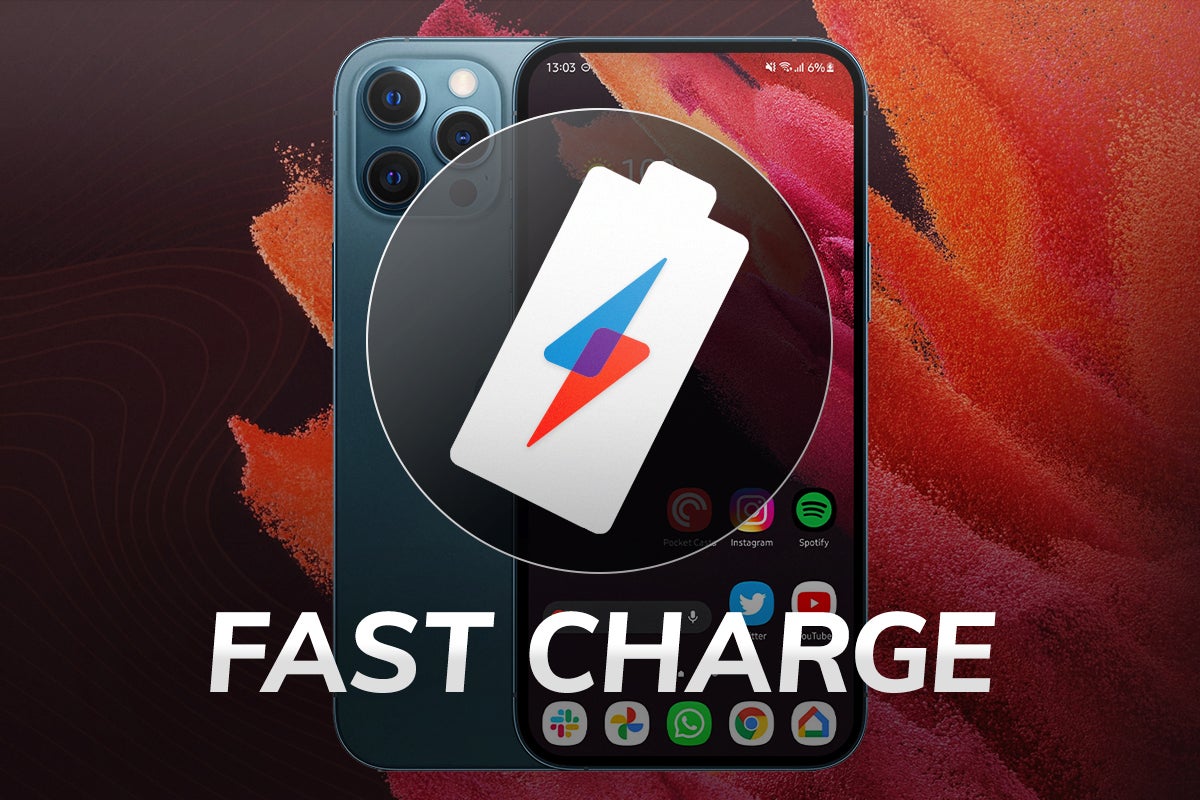 Fast Charge: the iPhone 13 is shaping up to be an Android greatest hits