Opinion: Could HTC give Windows Phone the push it needs to compete with Android and iOS or is already too far behind?

Whichever way you slice it, this week will prove pivotal in the history of Windows Phone.


If Microsoft’s mobile operating system ever realises its huge potential, finds a way to resonate with mobile users and truly become the third major operating system, this week will go down as the turning point.


If it continues to drag along, picking up another per cent users each year (at best), people will look back at August 2014 and say, “well, Windows Phone, you gave it your best shot.”


This inciting incident I’m referring to is, of course, the arrival of a fully-specced HTC One M8 variant running the Windows Phone 8.1 operating system.


Thanks to an assist from HTC, Microsoft can put its best foot forward on a device widely regarded as the finest piece of mobile hardware on the market. 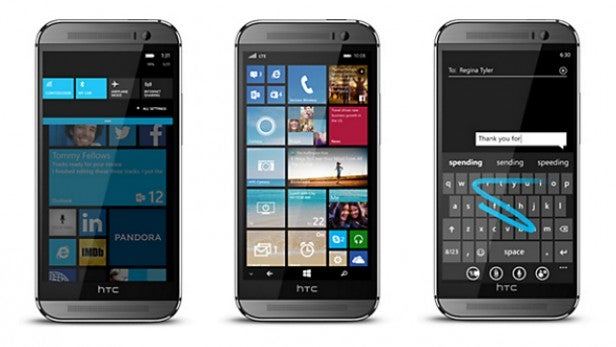 This launch has levelled the playing field. It gives the firm the chance to say, “this is what we’ve got, and it’s pretty damn great.”
Until now, consumers have been denied the opportunity to truly compare the Windows Phone and Android experiences on a single device, due to Nokia’s reluctance to embrace Android, and manufacturers like Samsung, Motorola, LG and HTC giving WP a wide berth in recent years.


With the HTC One M8, it finally becomes a straight choice between the platforms.


If the launch proves successful, it can be a catalyst for much greater adoption of Windows Phone. It will convince other major manufacturers they need to reignite the enthusiasm for Windows Phone that drained away so soon after it arrived in the scene five years ago.


Back then the OS was basically a proof of concept, a vision of what it could become. In the years that followed, it has improved immeasurably with its (don’t call it Metro) Metro UI now underpinning the experience across Microsoft’s desktop, mobile and gaming platforms. 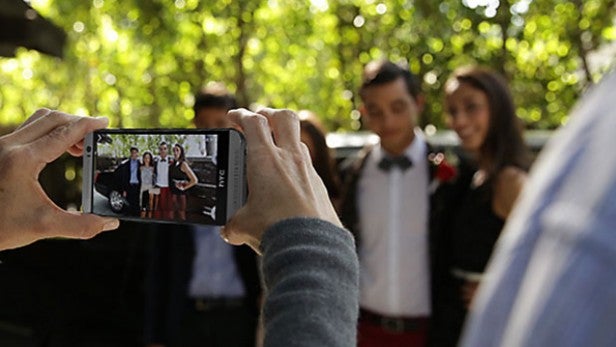 Once a barren wasteland, the Windows Phone app store has been also boosted by recent high profile launches like Instagram, Vine, Uber and BBM. The big boys are finally taking it seriously and it seems the days of developers overlooking Windows Phone are over.


Windows Phone has never been better equipped to take the fight to iOS and Android and HTC’s flagship device is the perfect vessel for success.


However, you get the feeling it’s now or never; do or die time for Microsoft.


The software giant has spent years turning Windows Phone into a competitive and credible operating system. We can’t keep talking about potential. It’s had long enough to prove its worth. 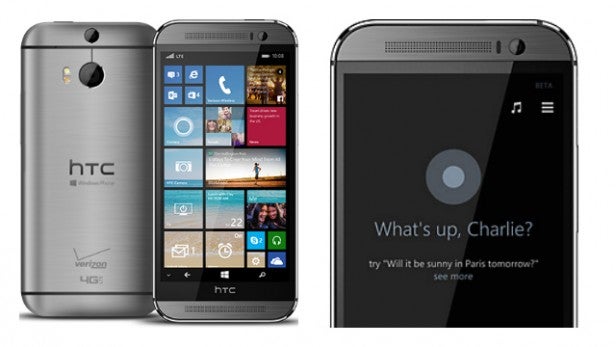 If this crucial release proves a commercial flop, it may be time to just admit that, regardless of its critical merits, people just don’t want it.


From a personal perspective, I like Windows Phone. I always have. However, I’m nowhere near close to ditching iOS for it.


Many people appear to feel the same way. It’s rare you hear people say ‘Windows Phone is terrible,’ because it’s not. Microsoft has just failed to give enough users enough of a reason to say ‘the hell with it’ and toss aside their inhibitions.


If the revitalised app catalogue and superb user experience sat within a brilliant handset like the HTC One M8 fails to convince consumers to jump aboard, it’s difficult to imagine what will.


For the sake of improving choice and competitiveness and ending the iOS and Android mobile duopoly, we should all hope it succeeds.