Android is a great smartphone OS, one of the best around. But do you want to know a funny thing? Most Android owners don’t get to experience it.

Not true stock Android, at any rate. If you own a smartphone from Samsung, HTC, LG, or Sony, you won’t be getting Android as Google intended.

Each manufacturer has opted to layer on their own custom UI. Some of these are good. Some add useful (though never vital) functionality. None are nicer to look at and use than the stock Android you get on Nexus phones and rare third party efforts.

Whilst it’s not possible to change these custom efforts without some serious warranty-voiding technical trifling, Google has steadily made it possible to get much of the Android experience whatever the phone.

It’s done this by splitting key components of stock Android into stand-alone apps on the Google Play Store.

Follow these guidelines and you’ll have a close-to-stock Android phone on your hands – or at least one that feels that way. 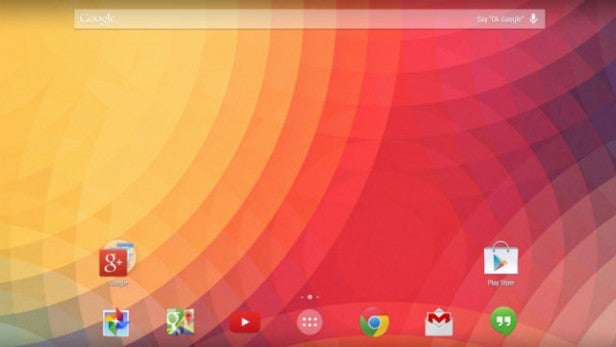 The Google Now Launcher changes your homescreen and app tray to its own design. You get Google’s app icons, its drag and drop folder system (and a prominent folder full of your Google apps), and its widgets.

It also, as the name suggests, places Google Now just a swipe to the left away. This is Google’s ingenious intelligent search assistant, which provides contextual information based on your location, tastes, and search history.

The second most commonly used part of a phone’s interface, we suspect, is its keyboard. Most custom keyboards are reasonably useful, but few are as clean and functional as Google’s own.

You get a nice predictive word suggestion system, a crisp layout, and automatic swipe-typing support (just move your thumb to each letter without lifting).

To enable this, just download Google Keyboard, then the next time you go to type something (whether through a text, email, or search) opt to switch to it for good. 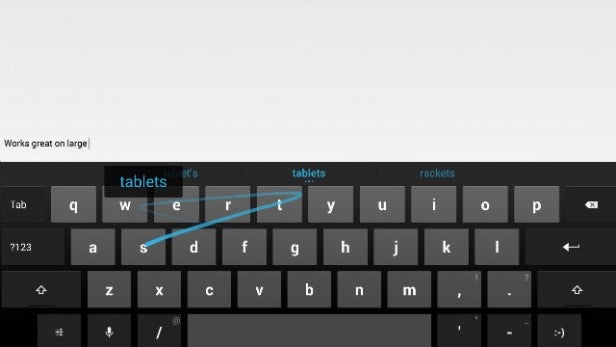 This comes installed on many recent phones, in which case you can specify Hangouts as your default messaging app the first time you go into it. Otherwise, go into the Default applications section of the Settings menu and change it manually. 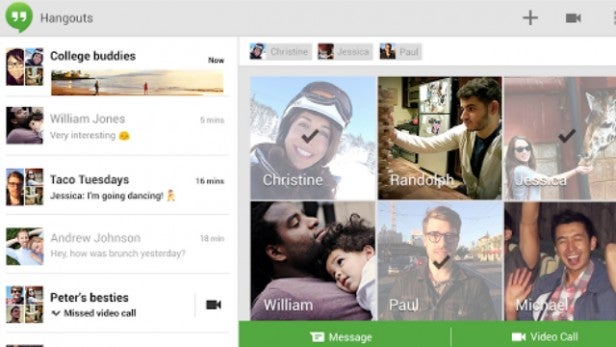 We dare say the next most commonly used feature on your phone is the camera app. This is one area that many would argue has been improved by the main Android manufacturers listed in the intro, but we still have a lot of time for Google’s stripped-back approach.

The stock Android camera app favours quick, no-fuss shots over minute control over image settings, but to us that’s what smartphone photography is often about. 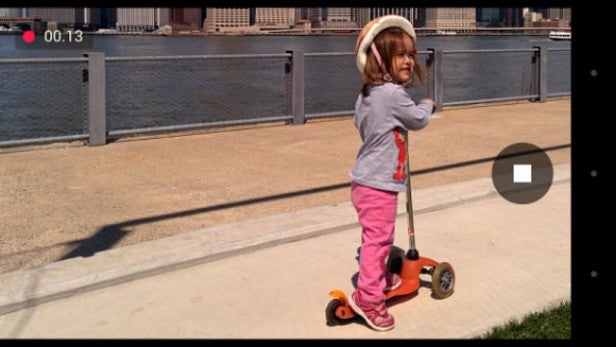 To get a similar Google experience, just download Google Camera. It devotes the entire right hand side of the display to a virtual shutter buttons, while it also defaults your phone camera’s optimal aspect ratio. It reflects this in the proportions of the viewfinder, which might well lead to black borders on your preview, but at least you’re getting a true impression of what you’re capturing.

If you’re wondering how to make this newly installed app your default camera app, try activating the camera shortcut from the lock screen. This should bring up the option to switch the default.

Our final choice for making your phone feel like it’s running stock Android is to download Google Calendar.

Check dates and making appointments is another core function of any smartphone, and Google’s own calendar app is typically useful in that regard. 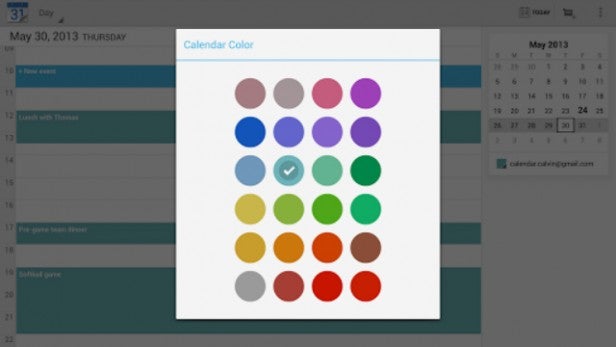 There are plenty more Google apps on the Google Play Store that will give you a uniform Google experience (such as Google Play Music for your music player, or Google Keep for notes), but this covers the basics of getting your Samsung, HTC, LG, or Sony phone to look and feel like a stock Android device.

Similarly, we’re not saying that there aren’t any better alternative apps for any of these core functions. The true appeal of Android is that you can chop and change, after all.

But if you want to get a true taste of Android as Google intended it, give these steps a whirl.