Apps and services to make your online passwords harder to crack

Security group SplashData recently revealed the 25 most commonly used passwords of 2015, and they’re all terrible.

By
‘terrible,’ of course, we mean that they’re laughably simplistic and
easy to crack. The number one spot is occupied by ‘123456’ for example,
while number two is – you guessed it – ‘password.’

Of course, we
all have multiple passwords to remember, which (alongside simple
laziness) is what leads to such sloppy decision making. There must be a
better way to make strong passwords without risking locking yourself out
of your chosen services.

Fortunately, a number of dedicated apps
and web browser tools are providing such a service. Here’s the lowdown
on some of the ways to make better passwords.

First
up, some tips on basic password good practice from Microsoft’s Windows
support page. According to the big M, you should ensure that your
password is:

Of
course, that only helps with security. It doesn’t help with the whole
memorisation thing. For that, you’ll need to turn to one of the many
password tools out there.

The best place to start is with your chosen web browser.

Related: Your phone is wrecking your sleep, here’s how to stop it 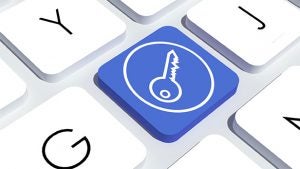 The
world’s most popular web browser has a built in password manager called
Smart Lock for Passwords. This will remember your passwords for the
sites and services you access through it, and autofill them when you
sign in.

Ensure you’re signed in to Chrome and set up your
password on whatever service you’re using. Chrome will automatically ask
you if you want to save the password.

The good thing about this
is that if you use an Android or iOS device with Chrome, this password
memorisation will also sync to your device (and vice-versa).

Another
thing you might find Chrome doing in this situation is suggesting an
auto-generated password for you. These are random assortments of letters
that are pretty much impossible to guess. Of course, they’re also very
hard to memorise, but Chrome has you covered on that count. 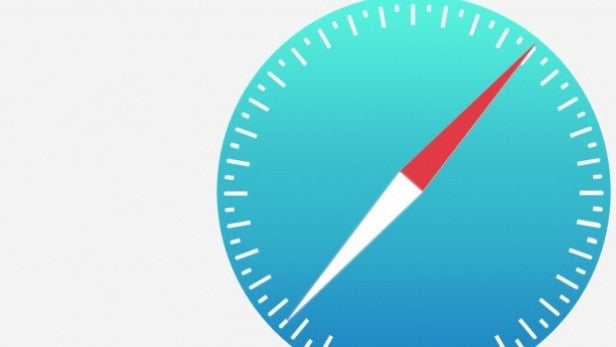 If
you’re using a Mac or iOS device, then there’s a fair chance you’re
using Apple’s own Safari web browser. Fortunately, this too has an
integrated password management tool called iCloud KeyChain.

Provided
you’re using a device that runs on iOS 7.0.3 or later or OS X Mavericks
v10.9 or later, you’re good to go. If you didn’t opt to set KeyChain up
when upgrading to one of these, then you can do so by going to  Apple
menu > System Preferences > iCloud in OS X or Settings > iCloud
in iOS.

Once activated, on many occasions where you come to
filling in a password on a website, KeyChain will offer to save the
password you choose. It will also share these across to your other OS X
and iOS devices, should you approve it.

Like Chrome, Safari will
also provide and store a randomised suggestion that will prove all but
impossible to crack, should you accept it.

Aside from these two
leading web browsers, there are some great apps that can help you go
even deeper and more secure with password management. 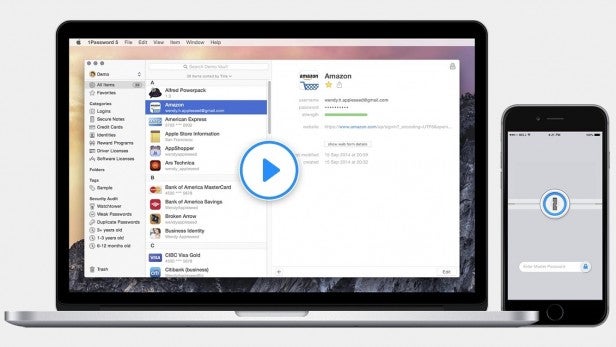 1Password
is a popular password manager with apps for Windows, OS X, Android, and
iOS, and plugins for Chrome, Safari, Firefox, and Opera. It’s often
praised for its sharp, intuitive UI.

1Password also enables you to sync your auto-remembered passwords across to your mobile devices through dedicated apps.

Everything
in your ‘1Password vault’ is protected with a single master password,
so you’ll need to remember one password (hence the name) at least. But
it’s worth the effort – your vault of private details is protected by
AES 256-bit encryption.

The benefit of using 1Password, or any
other top third party password management service, of course, is that it
will work across browsers and systems – handy if you have a Mac at home
and a Windows system at work (or vice-versa).

It should also be
noted that with 1Password, your vault of data is stored locally on your
devices rather than in the cloud, unless you specifically specify that
you want to sync to the cloud (via Dropbox or iCloud) in this way.

Another
neat feature is that 1Password will actively search through your
passwords and point out where you have weaknesses – whether through a
poor password choice or a service that was recently breached.

1Password
isn’t as fully featured as the services to follow, but it works out
cheaper over several years. It costs £18.99 for the Mac app and £7.99 if
you want all of the features in the iOS app, but those are one-off fees
rather than the ongoing yearly subscription fees that the other
services charge you. 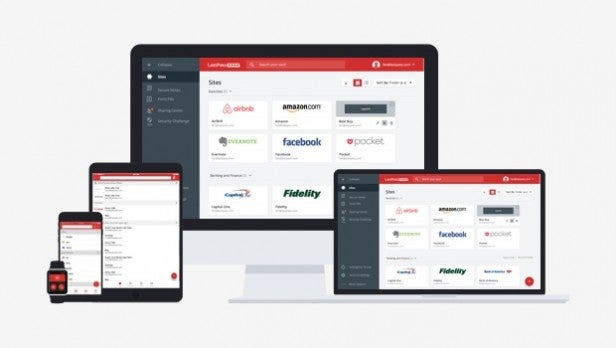 LastPass
is the daddy of password managers. It was one of the first really good
examples to arrive on the scene, and so has built up a solid user base.

Because
of that, its list of supported platforms is even stronger than
1Password. It includes Windows, OS X, and Linux on the desktop OS front,
and iOS, Android, Windows Phone, and Blackberry on the smartphone OS
front. It also offers plug-in support for Internet Explorer as well as
Chrome, Firefox, Safari, and Opera.

Once again, it remembers your
passwords for you and locks them behind a secure digital wall and a
single password. That one password uses Google Authenticator for
two-step authentication, with a number of alternatives also supported,
and you can also employ your fingerprint if you have a TouchID-equipped
iOS device.

Like 1Password, it also points out weak passwords and
makes it easier and safer to change them. In fact, LastPass can even be
set to automatically change your password if it detects that a
particular service has been hacked. Now that’s peace of mind.

Interestingly,
LastPass also supports the use of physical devices such as USB sticks
and YubiKeys for password authentication, which can be very useful in
certain situations.

Unlike 1Password, you’ll need to pay a
subscription fee to get the full LastPass experience, including access
to the mobile apps. This will set you back $12 (£8.45) per year. 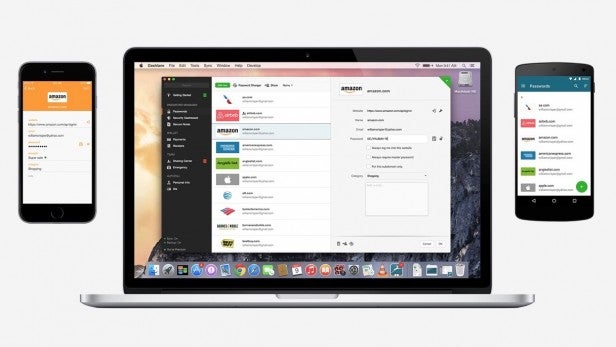 Dashlane
doesn’t have quite the level of support of LastPass, with just Android,
iOS, Windows, and Mac on the list. But it has its own appeal.

While
it offers a similar service of remembering and generating new web
passwords (the latter can be set to produce pronounceable words if you
like), Dashlane does so through an incredibly attractive and intuitive
UI.

It’s also free when used on a single device, but you’ll need
to pay a pretty hefty $39.99 for the cross-platform syncing premium
version.

Like LastPass, Dashlane uses Google Authenticator for
two-factor authentication, and you can swap in Duo Mobile or Twilio
Authy if you prefer. Also like LastPass, it allows for fingerprint
authentication if you have a recent iPhone or iPad with the TouchID home
button.

Another feature that both Dashlane and LastPass share is
the ability to import your saved passwords from the aforementioned web
browser systems, and then delete them from those browsers and deactivate
future saves.

It might sound a little morbid, but Dashlane is
also one of the password managers that features an Emergency Contacts
feature. If anything fatal should happen to you, it can be set to
provide access to specific passwords and personal details to
pre-selected parties (such as a spouse or family member).

There
are many other non-password-related LastPass features that we won’t
discuss here. Suffice to say if you want a comprehensive tool for making
your online activities both safer and easier, it’s right up there with
LastPass on the feature count.