OPINION: Damien McFerran explores the perks of going to Manchester’s Play It expo for retro gaming.

Video gaming may not be as old as cinema or popular music, but its cultural impact as a medium of popular entertainment cannot be understated – as you’ll be aware if you’ve attended one of the many events up and down the UK which aim to celebrate gaming’s glorious past.

Long-standing players and relative youngsters all seem keen to experience interactive entertainment’s varied history, and one of the biggest organisers of such shows is Replay Events.

This is the firm behind the incredibly successful PLAY Expo, now well-established in the UK video gaming calendar. Replay has teamed up with the Manchester Museum of Science and Industry this year to host a special exhibition that not only gives a little taster of what PLAY Expo offers, but also serves to educate and entertain those who may not be aware of just how far back video gaming’s story goes. 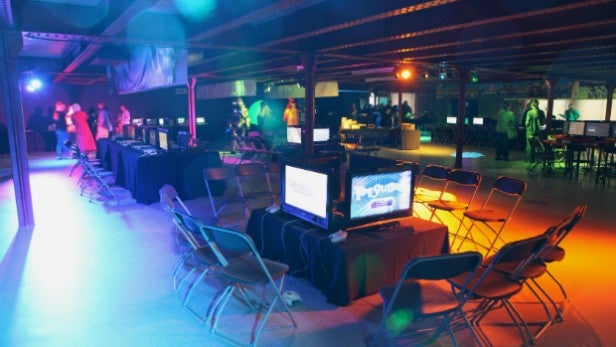 “While the video gaming industry is still relatively new compared to other entertainment mediums, it’s growth and evolution in the past 40 years has been quite staggering,” says Replay Events Director Andy Brown. “It’s easy to forget how much the technology has changed, and we take our PS4 and Xbox One consoles for granted.”

“With the hands-on nature of PLAY It, we hope to show just how much of a transformation has taken place within the gaming world, while also showing how creative and pioneering some of the early games designers were with the limited technology they had available at the time.”

Replay’s relationship with the Museum of Science and Industry isn’t a new one, and Brown explains that the two entities have collaborated in the past.

“The Museum and Replay Events have worked together on several smaller projects over the past 4 or 5 years and their displays have always been very popular,” he says. “They approached us last year with the idea of having a larger celebration of gaming, and the exhibition grew from there.”

Related: Recreating the ZX Spectrum – Ol’ Rubber Keys is back 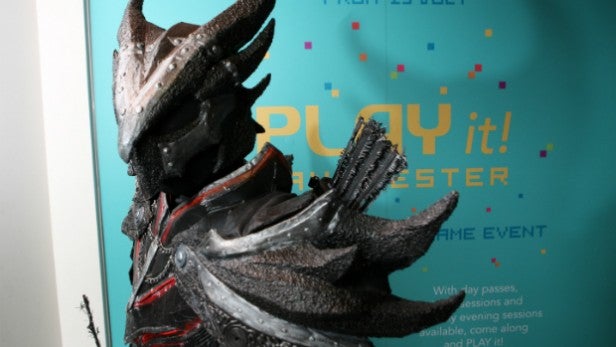 The show – which is running now and ends on August 9th – is home to 120 different machines covering gaming’s origins right up to the present day. That means you’ll be able to see ’70s classics like the Atari VCS – complete with that famous faux-wood frontage – rubbing shoulders with Nintendo’s latest home console, the dual-screen Wii U.

Brown explains that although PLAY It is about celebrating the big names of gaming’s past, some of the industry’s rarer offerings are also on display.

“The focus of this show was to show the more popular end of retro gaming to make the exhibition more accessible to the masses,” he explains. “However we do have a handful of the more unusual consoles including a Milton Bradley Vectrex, complete with its own integrated Vector monitor.”

Getting in costs just £4 – a price which will seem incredibly reasonable to anyone old enough to remember when arcades were all the rage – although there’s a limit on how much time you can spend in the event and you’ll be given a pre-booked slot on the day of your choice. If you’d rather not have restrictions then an all-day pass is available for £10 and bestows full, unfettered access from 10:15AM to 5PM.

See also: 10 Amiga games that make it a legend 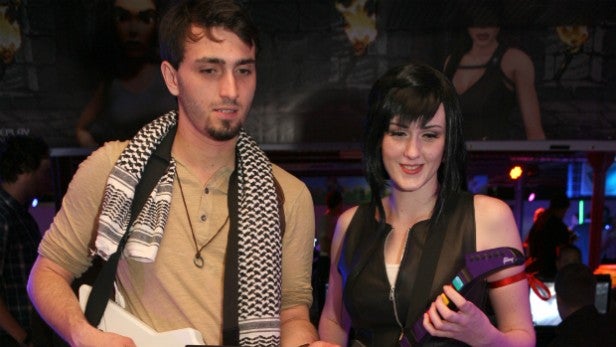 Brown is all too aware of the fact that many retro gamers are all grown up and have their own offspring, so a family ticket – costing £12 – lets in two adults and two children aged 16 or under for a particular slot on a certain day.

“We expect lots of parents to attend,” Brown explains. “No doubt they’ll show their kids how it used to be done, and their kids will show them how it should be done!”

Of course, a big part of social gaming is the competitive element, and Brown says that PLAY It will acknowledge this with special challenges.

“We will be running casual tournaments throughout the show,” he says. “We will be encouraging families and groups of friends to compete against each other to see who walks the walk and who just talks the talk!”

To round off the event, special evening session take place from 7PM to 9PM on 30th July, 31st July, 6th August and 7th August, and it is during these that the more mature side of interactive entertainment will surface. 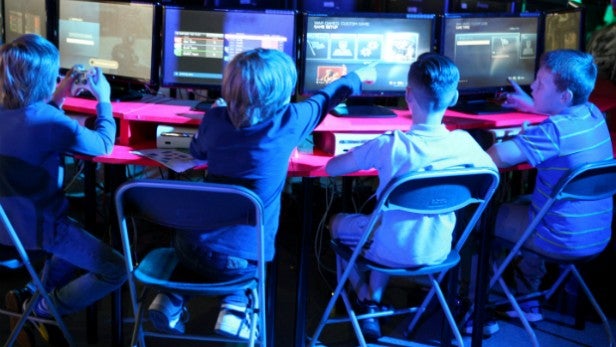 “We’ll be swapping out some of the family friendly games for mature themed games,” confirms Brown. “You can expect Resident Evil, Grand Theft Auto, Call of Duty and similar PEGI 18 rated classics.”

One of the reasons that Replay is able to organise and oversee such events is because the company has a collection of vintage gaming gear which is almost unparalleled in this part of the world.

“Replay Events have been running retro themed events for almost six years and have amassed an incredible catalogue of equipment,” Brown says. “The storage facility looks like a museum exhibition holding every conceivable console and computer; from the ones you will know and love to ones you will have probably never even heard of. Some of the machines are nearly 40 years old and keeping them maintained can be a challenge at times.”

It’s a challenge that is worth rising to, as Brown confirms that interest in retro gaming only seems to be growing. 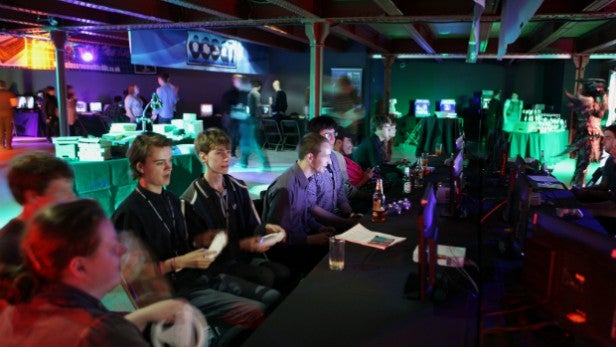 “Year-on-year attendance to the shows Replay stages is increasing, indie games designers create more retro themed games and the Apple App Store has more retro tributes than ever,” he says. “It’s something about the simplicity of early games that makes them so interesting and also so addictive; retro gaming is no longer a fad or niche, it’s a big part of gaming and it’s definitely here to stay.”

Brown confirms that if Play It attracts a large enough audience, then it could become a regular yearly event, just like its bigger brother, PLAY Expo. He’s also unconcerned by the notion that having two such events in Manchester within such a short space of time could confuse attendees. In fact, he expects the two to coexist quite happily, and even drive awareness of each other.

“We expect the two events to complement each other quite nicely,” he says. “Attendees to PLAY It who haven’t been to a large scale exhibition before will be more likely to attend the larger PLAY Expo at EventCity, while existing PLAY Expo aficionados who can’t wait until October can get their fix at the museum this summer.”

PLAY it! Manchester runs until 9th August. You can book tickets here.