Both Facebook and Google are investing in it, and it seems to be part of the ongoing conversation around virtual and augmented reality experiences. But what exactly are 360-degree videos, and how can you view them?

When two of the world’s biggest internet companies both adopt a new video technology, it’s always worth taking notice. 360-degree videos are spreading throughout YouTube and Facebook, offering a unique perspective on the world.

Let’s take a closer look at 360-degree videos and how you can view them.

First let’s quickly handle what 360 video is not: it’s not virtual reality, or VR, regardless of the close relationship between the two.

Whilst 360-degree video content can be viewed using VR headsets, maximising the immersive effect, this is not essential to the experience. Such content is designed to be used on a plain old 2D display.

It’s lower tech than full-on VR, then, but that’s also the great strength of 360 videos. It’s an immersive video technology that anyone can appreciate in almost any environment.

360 degree videos are videos that have been shot with special circular camera arrays that record the entire panoramic view from a particular fixed point in space. 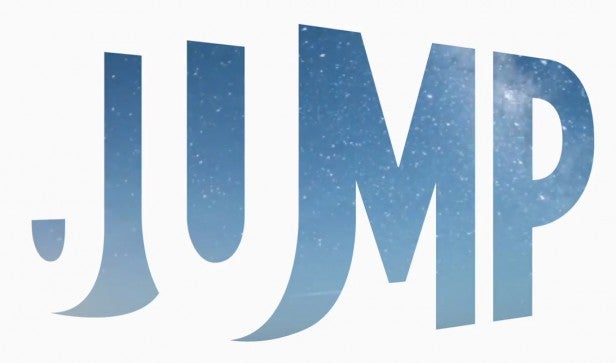 The result of shooting this fixed-position but panoramic footage is a
semi-interactive video where viewers can click and drag to adjust the
viewpoint around a single point as the video plays back.

Google, one of the leading facilitators of 360-degree video content, pushes its own Jump camera solution. It consists of 16 camera modules arranged in a circular array, and is a typical example of the technology.

Other third party 360-degree cameras from the likes of  Ricoh Theta, Giroptic, and IC Real Tech are compatible with both YouTube’s and Facebook’s 360-degree video platforms.

It’s possible to enjoy 360-degree videos on any connected device, from smartphones and tablets to laptops and desktops.

What matters more than the medium, then, is the portal through which this content can be experienced. As we’ve already mentioned, the two leading ways to browse, discover, and view this content are YouTube and Facebook. Here’s what both have to offer.

Google enabled the uploading and viewing of 360-degree videos in March 2015, which means that there’s a good six months worth of material available for the enjoying.

At first it made this facility available to Android and web users, while iOS support followed in May. The YouTube mobile app on your smartphone or tablet is arguably the best ‘regular’ way to sample 360 degree video, due to integrated support and intuitive (if a little strenuous) motion-based perspective controls. Just raise, lower, and rotate your phone to alter your view accordingly. 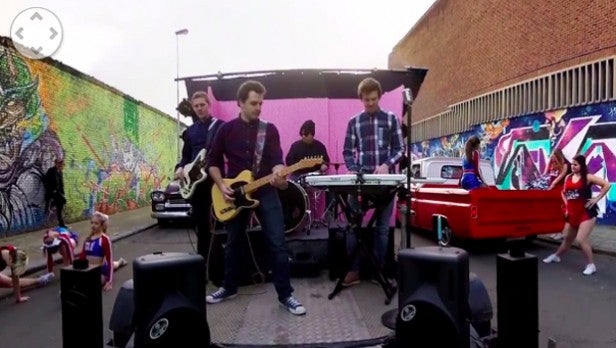 Web support isn’t quite so good for a couple of reasons. One is that only certain web browsers support such content. Chrome and Opera are compatible, for example, whilst Safari and Firefox are not. The perspective controls are also less immersive, and involve clicking and dragging on the video whilst it’s playing, rather like a moving version of Google Street View.

Arguably the best way to experience YouTube’s 360-degree content, however, is through Google Cardboard. The company’s cheap and cheerful VR system is the method Google officially endorses, enabling you to feel like you’re inside the video (albeit constrained to a fixed position), tilting your head to look around each scene.

Whichever method you use, there is a handy hub for 360-degree video content on the YouTube service, which you’ll find by clicking here.

The social network added 360-degree video, with the help of its Oculus VR team, back in September on Android and the web. iOS support was added in November.

Speaking of which, there are the same web browser compatibility limitations when using a computer to view Facebook’s 360-degree video content. Stick with Chrome and you’ll be fine. 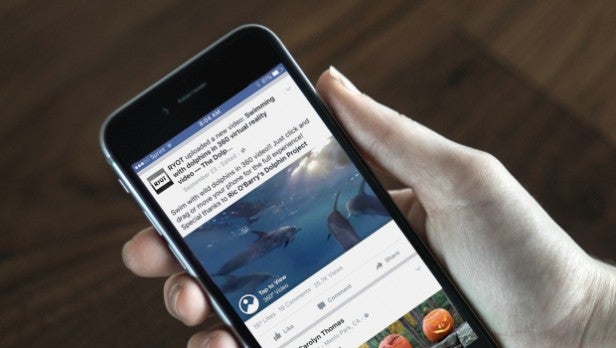 Unlike Google’s YouTube implementation, however, there’s no Google Cardboard support on the VR side. Rather, Facebook recently opened out support to Samsung’s Gear VR ahead of the inevitable support from its own Oculus Rift when that launches early in 2016.

The best way to convince you of the potential of 360-degree videos is to show you a few examples. So, here are a few choice selections from YouTube.

Remember – in order to view these properly you’ll need to be using a compatible web browser. We recommend Chrome or Opera.

Want to get a real impression of the hair-raising speed of a modern F1 car? We haven’t seen many better examples than this video.

This video shows off one of the best and most natural applications of
360-degree video technology. A cockpit view from a jet plane offers great views on all sides from a natural ‘static’ position.

360-degree videos are really taking off in the world of extreme sports,
and it’s easy to see why. Check out this wingsuit effort. And remember
to breathe.

Journey through the Death Star, sneak up on Darth Vader and slip through a series of Stormtroopers. Star Wars in 360 is amazing.

Got some questions about Facebook 360-degree videos? Let us know in the comments section below