OPINION: Constructing the legendary McCallister house from Home Alone through the festive season is a joy that’s got me rockin’ around the Christmas tree.

I’ve often gazed at the movie-themed LEGO products, geeked out at the attention to the finer details and considered splashing out. I’d never pulled the trigger. Even though that 7,541-piece Millennium Falcon is a constant tempter.

You see, I didn’t believe LEGO – at a couple of months shy of 40 and kid-free – had a place in my life. My spare cash goes on tech, records, and guitar stuff. I don’t have the room, let alone the budget for expensive LEGO sets. But that all changed on a pretty-standard Friday in October, when I saw the community-submitted LEGO Ideas Home Alone House had made it to production and was about to go on sale in time for Christmas.

One look at the spell-binding preview video and I knew I had to have it, even at £229/$249. Everything was there. Harry and Marv’s OH-KAY Plumbing van, Old Man Marley dragging his trashcan full of salt (which turns the bodies into mummies, allegedly) along the sidewalk, Kevin’s Battle Plan and many of its near-death-inducing traps. There’s even a photo of Buzz’s girlfriend. Woof!

The best Christmas movie ever

You see, Home Alone has always been my favourite Christmas movie. I was supposed to go an see it at the cinema when it came out in December 1990, but two days earlier I broke my leg playing football. Back then, it was a case of waiting for the VHS release to come out (months later) and then for a birthday or Christmas to get said VHS as a present. So, it was Christmas 1991 before I saw the film, but boy was it worth the wait.

At 8-years-old, Kevin was my age. It was brilliant seeing a kid be that cheeky to his family and getting away with it. “I’m not apologising. I’d rather kiss a toilet seat” etc.. Talk about eye-opening. After seeing Home Alone, every request from my mum was met with an “I don’t think so.” At least for a while.

Seemingly my dad – who was always a few port and brandies deep by about 11am on Christmas morning – found it funnier than anyone. When Harry & Marv slipped on those Micro Machines, we were all rolling around the place. To this day, my little sister is obsessed with anything Home Alone related and I’d probably say it stems from that day. Love you, Emma.

Those are the things you hold onto when not all family Christmases were memorable for the right reasons. I still have that VHS tape. I’m terrible at throwing away items I’ve attached sentimental meaning too and my mum’s house is full of it all. Sorry, mum. Love you n’ all.

This is my house, I have to rebuild it

Anyway, the LEGO. I didn’t have to work too hard to convince my wife this should be our Christmas present to each other this year, but I missed the initial pre-order window. Delivery was expected after Christmas, but lo and behold, it arrived on December 3. A Christmas miracle.

The set comes in 24 individually-wrapped stages. It’s perfect. The best advent calendar imaginable. You start with a bang on day one as you build that famous blue Dodge van and plonk The Wet Bandits in the front seat. Marv has two possible faces. One before and one after his encounter with an iron.

Each day brings a new adventure and something to bring a smile to your face. Within days you’re building the train set Kevin leverages with the Michael Jordan cardboard cut-out, to convince the burglars there’s a party at the house (it actually turns in circles, too). Then you’re pushing a knob behind the house to send the liberated Home Aloner flying the stairs on his sled and out the front door, or setting up the paint cans to be launched over the balcony.

Each stage brings a totally Instagram Story-able moment and more friends than I’ve imagined have said they look forward to the nightly updates. Not as much as we look forward to washing-up after dinner, settling in in front of a Christmas flick and cracking open the box of Cadbury’s Roses and a fresh bag of plastic bricks. 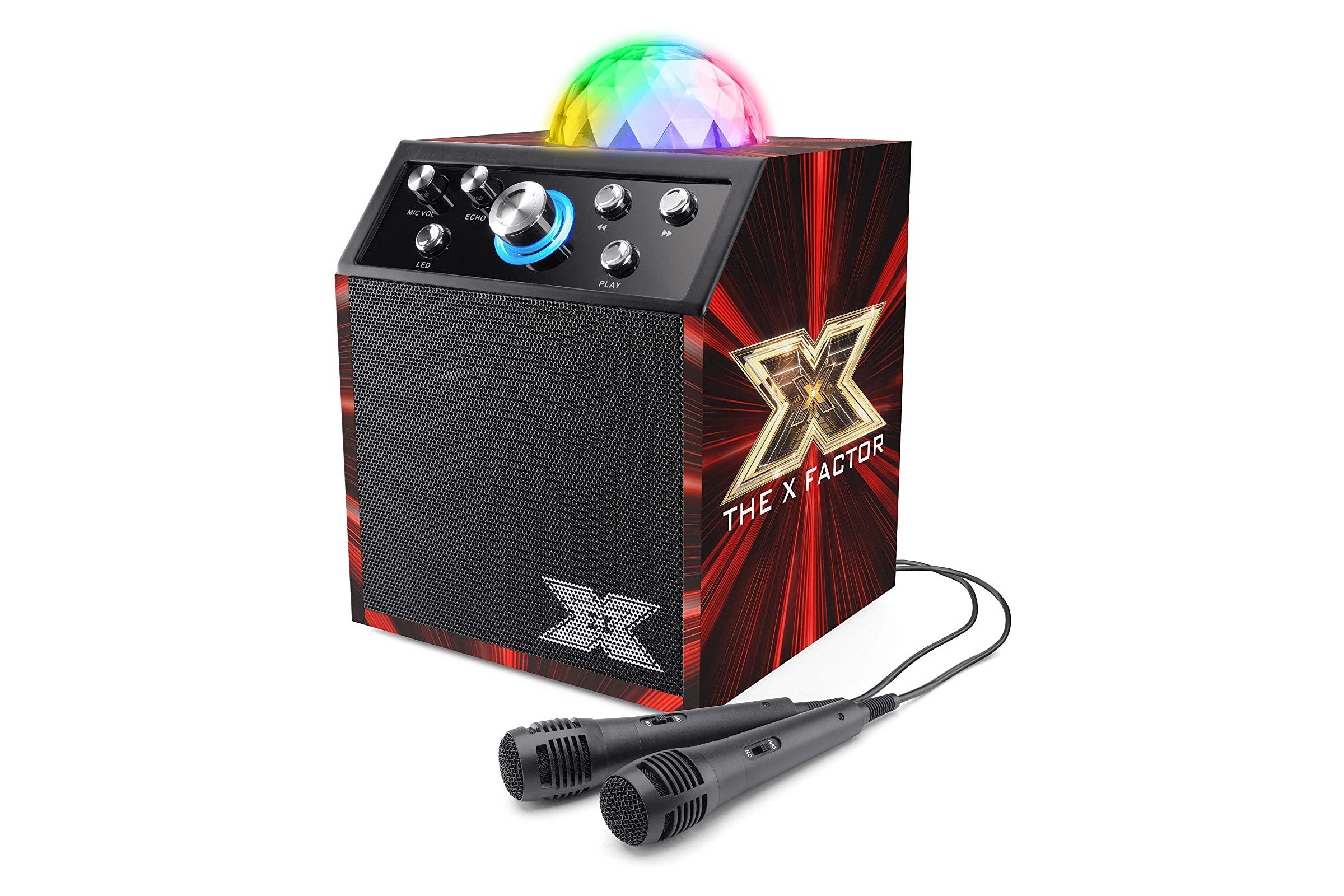 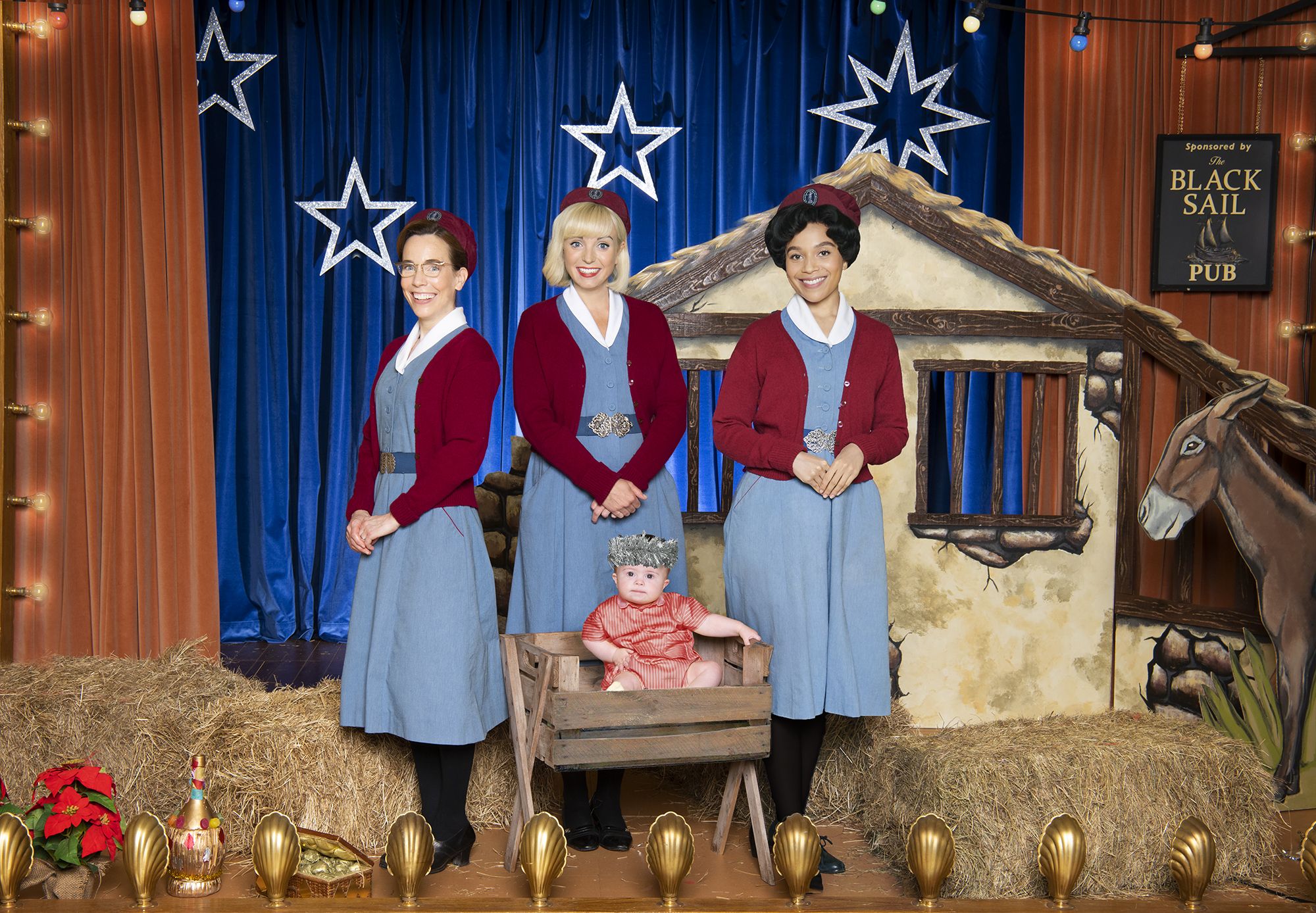 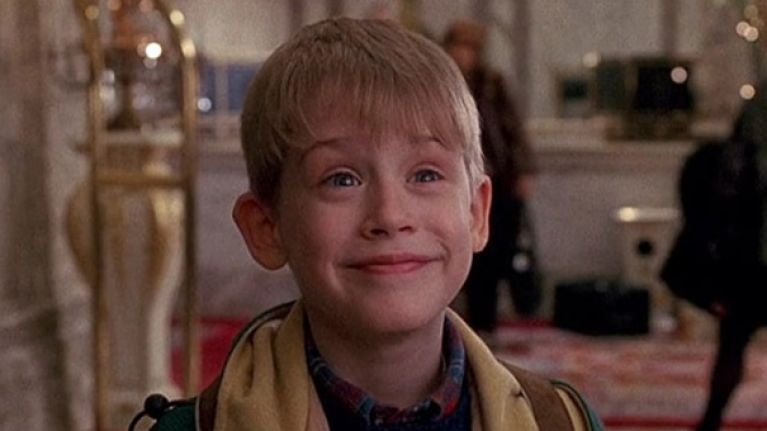 How to watch Home Alone in the UK

We’re on step 21 tonight and the main structure of the house is done. We put the roof on last night, which lifts-up to reveal the hider bed on the third floor (it’s scary up there!). We’ve only got four days left, but next up is Old Man Marley, world’s worst mother Kate McCallister, and the basement, complete with a light-up furnace.

We’ll be gutted when it’s done, and don’t have any more building to look forward to, but it looks amazing and is the best Christmas purchase I’ve ever made. The good thing about LEGO is you can always break it down and rebuild it next year. It’ll be our new Christmas tradition. Just like inserting that Home Alone VHS all those years ago, this is the first of many.