As the new cards go live, Nick Cowen talks to Blizzard about players can expect from Hearthstone’s new expansion for TrustedReviews.

After a month of waiting with clenched fisted anticipation, the Hearthstone faithful is finally now able to build decks with The Grand Tournament cards. Players received their first taste of Blizzard’s new expansion in Tavern Brawl mode over the weekend – although their choices were limited to pre-built decks for the Mage and Hunter classes.

The new cards went live yesterday – in the case of some regions very very late yesterday – so the full impact they’ll have on established decks and playing styles is unclear at this stage (we’ll be posting our review in the coming days). In the meantime, TR sat down with Hearthstone’s Executive Producer, Hamilton Chu, and Senior Game Designer, Mike Donais, to find out what players can expect from The Grand Tournament Expansion. 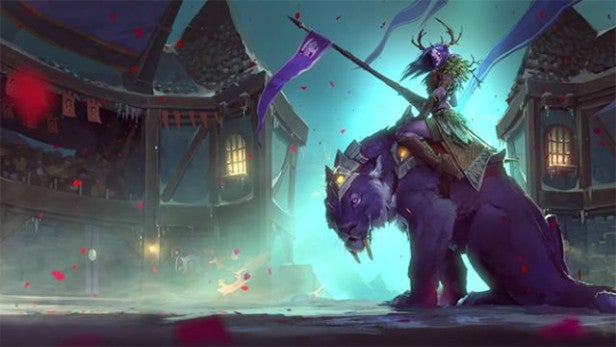 TR: How much of a pig was the game to balance with the introduction of the new cards?
Mike Donais: (Laughs) Well I’m responsible for that and I spent a lot of time on that with the team and, even though we spent a very long time playing it, there are still some cards in there that we find scary. We were debating about whether or not to tamper some of the down, but in the end we decided to release those scary cards with expansion.

TR: How scary are we talking?
MD: Well, ‘Lock ‘n Load’ is a pretty good example. It’s a two-mana Hunter spell that, once you put it in play, whenever you play a Hunter spell, you add a random Hunter card to your hand. It’s the kind of thing that allows you to just go crazy; you can add a lot of extra cards to your hand just by firing off spell after spell.

But besides being scary, it mixes up the variation and allows players a whole new way of playing with the Hunter – and we want that for all the classes. It’s important to us to create those situations to make players get a little more creative. 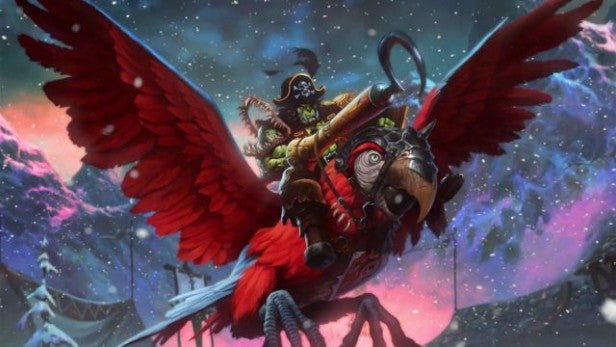 TR: Let’s talk about the Inspire and Joust mechanics. How did those come about?
MD: Well Joust captures the flavour of the main theme of the expansion – The Grand Tournament is all about knights clashing – and it pits minions against each other in brief contests. The way it works is both players reveal a card the winner is whichever one has the higher cost. Mechanically we like it because if your opponent has a lot of cheap minions and you have a lot of expensive minions you’ll win most of your Jousts. This means that if you’re consistently losing to low-cost minion decks, the playing field’s evened up a bit because winning a Joust gives your minion an advantage, like a Taunt or a Divine Shield.

Hamilton Chu: Mechanically, Inspire came from the idea of playing classes like the characters they’re based on. You feel more like a Priest if you’re healing minions, for example. The mechanic is elegant; every time you use your hero power, any something happens to the minion with the Inspire ability. Once again, it opens up a lot of new possibilities and new avenues of play.

MD: We’re interested to see what effect the new cards have on players because in our experience, players experiment and react quickly and then create new meta-decks. It’s going to be fun to watch. 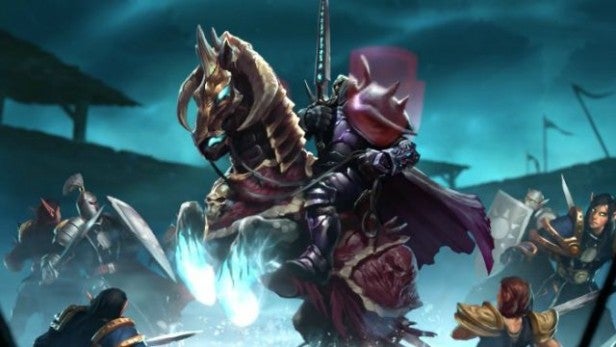 TR: In Hearthstone, players do have the tendency to settle into certain playing patterns. Decks like (Warlock) HandLock and (Warrior) GrimPatron, for example, are pretty effective, but not much fun to watch in Spectator mode. Was one of the purposes of The Grand Tournament to force players to come up with new styles of play?
MD: Well, it’s definitely going to force players to mix things up. We’ve seen this again and again in the past: players try adding cards to tried and tested decks with varying results. – I’m sure that, for sure, that Grim Patron deck-build will be looked at very carefully.

HC: It’s very interesting, when you consider, that Grim Patron – the card – didn’t come on the scene until the last Solo Adventure, Black Rock Mountain. The Grim Patron Warrior deck took a while to materialize after that so it shows that the community takes a bit of time to figure out how a certain cards can change the build of their decks and the strategies they use. 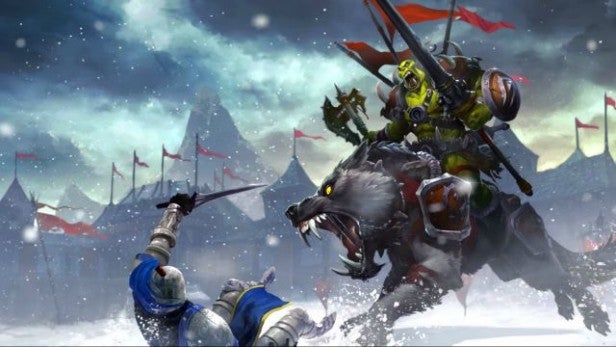 TR: There are going to be players who try out some of the cards from the expansion and don’t like them – or just can’t afford them.  How much of an edge are they going to lose against players who have bought (or taken to) the new cards?
MD: Well, one of the things that we like to do in design – especially in the more recent sets – is something we call ‘Sideways Design’. Instead of making stronger decks, we create more options for decks. Whether you’re running a Mech deck or a Murloc deck or a Dragon deck doesn’t mean your worse off because you didn’t buy into the construction of one of those deck types.

That’s what we’re trying to do with each expansion. We’re not giving one deck or class type priority. You should be fine – even if you don’t want to buy The Grand Tournament cards.