We’re just days away from the announcement of the OnePlus 9 and thanks to a bunch of reveals from the brand itself there’s very little we don’t already know.

We know what the phone will look like, we know the OnePlus 9 Pro model will have a screen that should match the Samsung Galaxy S21 Ultra for quality and we know the camera system will be, in some way, influenced by Swedish camera brand Hasselblad.

Early in March, OnePlus announced a three-year partnership with Hasselblad that would see the two co-develop camera systems for future OnePlus phones. OnePlus also said that it would invest more than $150 million in “its ongoing pursuit of delivering the best smartphone camera experience”.

OnePlus focusing on its cameras has been something required for years now. I have enjoyed most OnePlus devices and they usually sit in our best Android phones and best phones list, but they struggle to compete with the best camera phones. This was fine when OnePlus was selling its phones for mid-range prices – not so much when they’re closing in on the £1000 mark.

Partnering with an established camera name could help the situation, but it’s far from a foregone conclusion that sticking some extra branding on the camera module is going to set things right.

What does the Hasselblad partnership mean for OnePlus phones?

This is a multi-year deal and the statement from OnePlus implies the full benefit of the partnership won’t be felt with the OnePlus 9. Instead, the focus here seems to be on colour calibration. OnePlus is touting ‘Natural Color Calibration’ that is aiming to bring more accurate and natural-looking colours to its snaps.

I am a big fan of natural-looking colours on smartphone pictures and have often criticised brands like Samsung for adding too much post-processing and pushing colours too far. I don’t think this been a particular issue for OnePlus in the past, but we’ll see just how accurate these new shots from the OnePlus 9 are.

There’s also going to be a Hasselblad Pro mode which, again according to OnePlus, will bring class-leading sens0r calibration to a smartphone.

Oh, and of course, there’s some hefty Hasselblad branding across the camera module. A module that actually features Sony sensors. 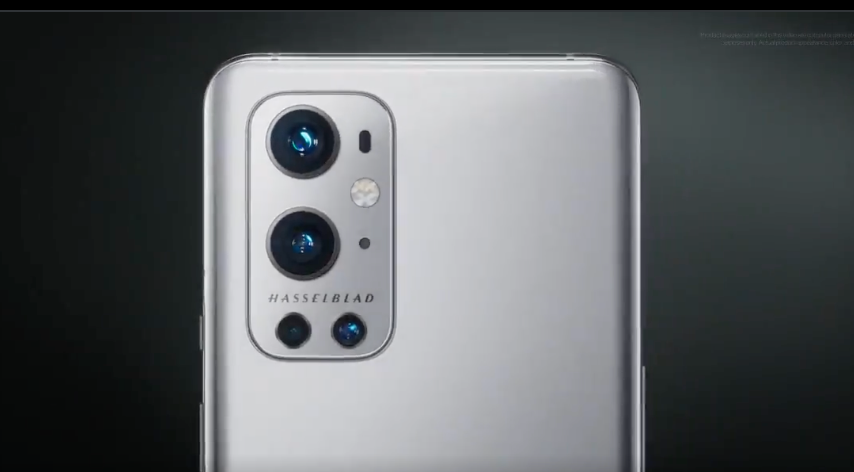 I will have to wait until I get the OnePlus 9 in hand to really see where this partnership takes the camera and there’s every chance this could be a huge step up from previous OnePlus phones, but having that Hasselblad name isn’t an instant win.

Hasselblad has partnered with phone brands before, notably on the True Zoom Moto Mod in late 2016. This was a £200 clip-on attachment for the Moto Mod-supporting phones and, well, it wasn’t very good. You can have a look at our full True Zoom review for all the details, but in short it offered good optical zoom and very little else. 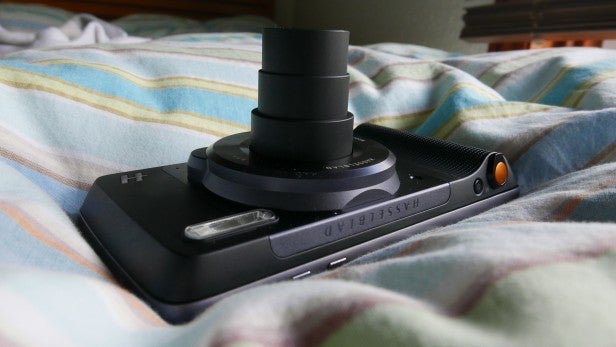 Phone brands partnering with camera behemoths is nothing new. The Zeiss logo has appeared on numerous devices and Huawei struck camera quality gold when it partnered with Leica. 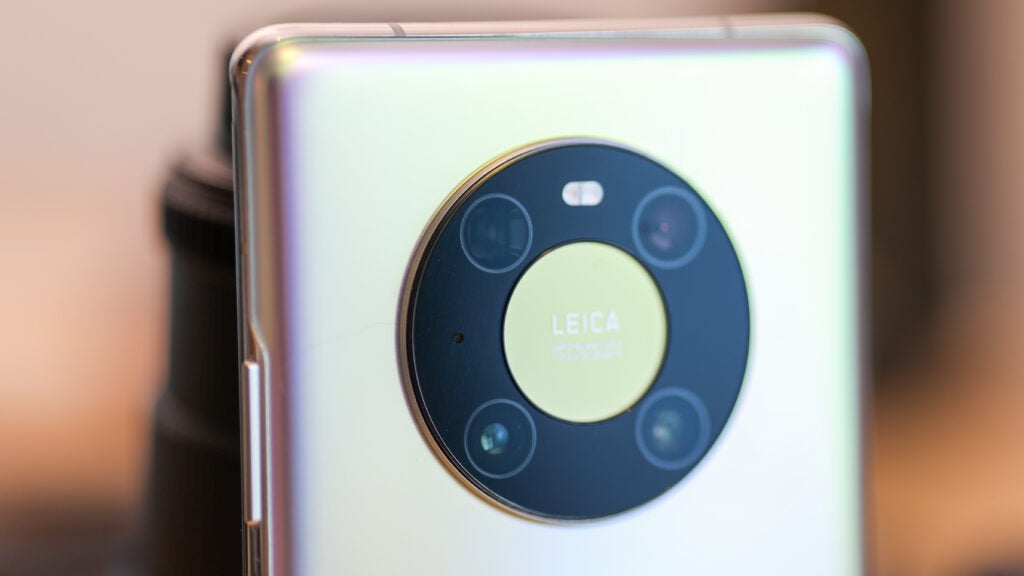 Huawei and Leica have been churning out co-branded phones since 2016 and it has helped Huawei cement itself as the king of the smartphone camera.

The last few iterations of the P and Mate series, including the latest Huawei Mate 40 Pro, have all seriously impressed in terms of optics and frequently set standards in mobile imaging.

While the Hasselblad partnership with OnePlus could lead to minor colour improvements and nothing else, I do hope there’s something more going on. If OnePlus can mirror the success of the Leica Huawei partnership then it could give OnePlus phones that killer camera they have desperately been needing.