Halo Infinite has been delayed to 2021, robbing the Xbox Series X of its flagship launch title. Now, Microsoft is going up against the PS5 with little in its library to weather the storm, and it remains to be seen whether Game Pass is enough to tempt the average consumer.

It’s a massive blow, even if it was ultimately the right decision. Microsoft cites logistical reasons relating to the coronavirus pandemic, wellbeing of the development team and the eventual quality of Halo Infinite as to why it was delayed, which is difficult to argue with. The internet has predictably erupted, signing the death knell of Xbox Series X months before its arrival.

But the past has taught us that consoles are rarely defined by their launch catalogue, often taking years to achieve greatness as developers slowly but surely learn how the technology works, and exactly what is needed to make the hardware sing. We’ve seen this with masterful efforts such as The Last of Us and Shadow of the Colossus, both of which were swansongs for their respective generations. 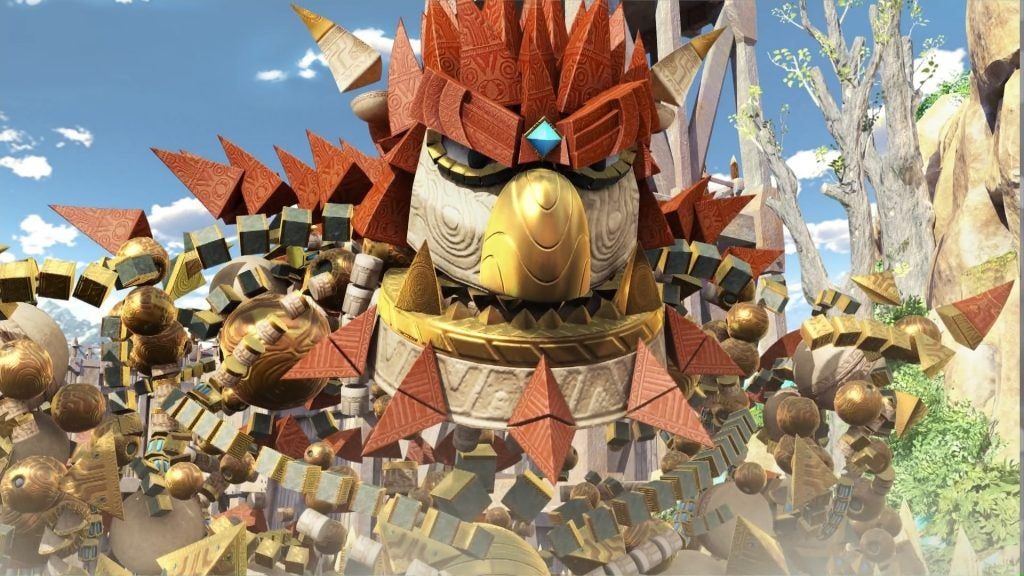 I imagine the same will be true with the PS5 and Xbox Series X, even if the former already has a couple of potential bangers in the chamber ready for launch. But if you can look me in the eye and tell me anyone remembers Knack and Killzone: Shadow Fall as beloved classics I’ll eat my hat. Resogun was excellent, but it wasn’t enough to justify picking up a console back in 2013.

Many console launches have been dominated by mediocrity, with companies desperate to fill their software catalogues with quantity over quantity, with only a few diamonds in the rough standing out all these years later. PS2 has Timesplitters, Xbox 360 had Condemned: Criminal Origins, while the PS3 had us fighting off aliens in Resistance Fall of Man. These are all great games, but were oftentimes the exception when the console launched.

Nintendo Switch and Nintendo 64 bucked this trend by dishing out two of the greatest games ever made with Super Mario 64 and The Legend of Zelda: Breath of the Wild, with the Japanese company intent on standing out instead of filling their launch selection with inevitable clunkers. But even after these games arrived, the consoles continued to mature and welcome more ambitious experiences which pushed them to even greater heights. 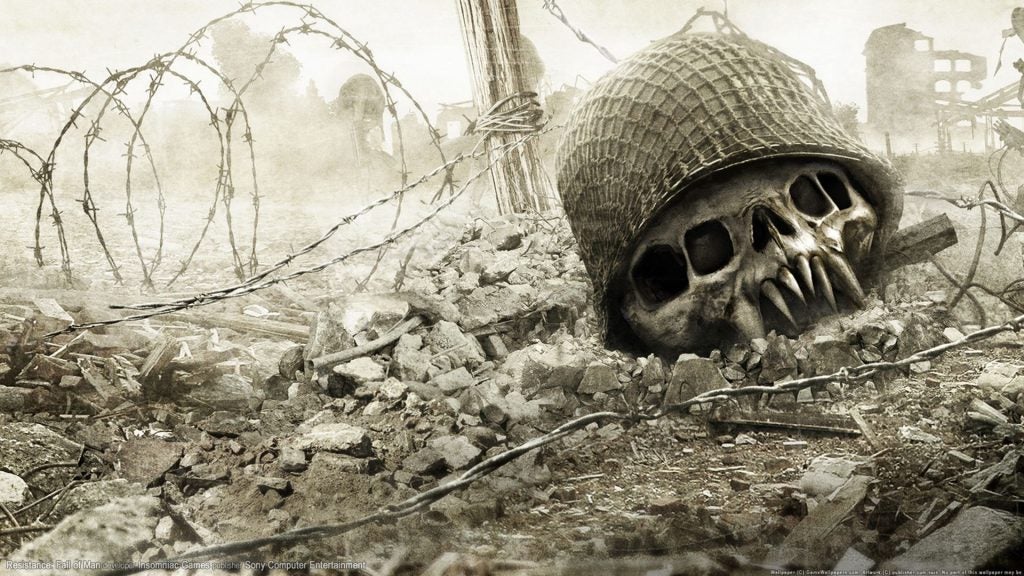 I imagine the same will be true for Xbox Series X, especially given Microsoft has acquired a number of talented studios yet to show their hands. Playground Games is busy working on a Fable reboot, while Obsidian Entertainment is breaking new ground in the RPG genre with Unavowed. And let’s not forget about Ninja Theory, Compulsion Games and Undead Labs.

There’s plenty of brilliance on the horizon, and with Microsoft shifting towards a service model, such games will be easier to access than ever across console, PC and mobile devices. I will admit, it’s a crying shame that the launch slate is so quiet with the exception of third-party blockbusters, and it remains unclear whether Microsoft has anything to fill the void left by Halo Infinite.

I can see them snapping up something like Cyberpunk 2077 as a Game Pass launch title, although that would require some rather deep pockets to accomplish. Beyond this, Xbox Series X simply doesn’t have anything to compete with Marvel’s Spider-Man: Miles Morales or Demon’s Souls Remake. But in a way, that’s okay, a bitter pill to swallow that will lead to bigger and brighter things in the years to come.