OPINION: We look back at the Xbox 360 and PS3 in order to predict when the first great, console-selling, exclusives will arrive for Xbox One and PS4.

The next-gen has been ushered in with the Xbox One and PS4, with both systems selling robustly off the back of multiformat titles like Bungie’s Destiny, EA Sports’ FIFA 15, Activision’s Call of Duty: Advanced Warfare and Ubisoft’s Assassin’s Creed Unity. However, it’s a format’s exclusive titles that arguably give it a unique identity, and thus far both Microsoft and Sony’s consoles have struggled for solid-gold, must-have releases. In the wake of the crushing disappointment that was The Order: 1886 – arguably one of the most-hyped next-gen releases so far – it’s fair to ask when exactly these two systems are going to see the game which makes them worth owning for on its own?

Since the dawn of the console industry, exclusives have been incredibly important to hardware makers. Back in the early ’80s Coleco scored a major coup by getting the first home port of Nintendo’s Donkey Kong for its ColecoVision console and upsetting the then-dominant Atari, and in the ’90s gamers would pledge their allegiance based on the character that they wanted to play as more: Mario or Sonic. In the 32-bit era, Sony swept the board by securing major exclusives like Metal Gear Solid, Tekken and Final Fantasy, and in more recent years the Japanese tech giant has faced off against Microsoft and Nintendo with key franchises like Gran Turismo, Uncharted and LittleBigPlanet. Microsoft – a relative newcomer to the console arena – can call upon Halo, Gears of War, Kinect Sports and Forza, while Nintendo’s stable of IP is the envy of the industry, with titles like Zelda, Metroid and Star Fox able to shift millions of hardware units when called upon to do so. 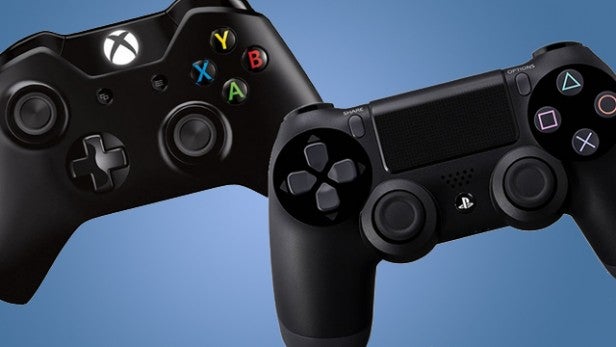 When did the first great Xbox 360 and PS3 exclusives start arriving?
During the Xbox 360 and PS3 eras, exclusives remained just as important. Right out of the gate, Microsoft had titles like Dead Rising, Crackdown and Viva Piñata, all released within a year of the system’s 2005 launch, but it could be argued that the console’s first truly essential exclusive didn’t arrive until September 2007, with Bungie’s Halo 3 – almost two years after the debut of the console itself.

On PlayStation 3 the story was rather similar. Early exclusives like Resistance: Fall of Man and MotorStorm were balanced out by some high-profile disappointments like Heavenly Sword and Lair, and it wasn’t until the end of 2007 – a year after the release of the console – that we started to see what the machine was really capable of thanks to Naughty Dog’s amazing Uncharted: Drake’s Fortune. Sony fans had to wait even longer for other key exclusives, such as Metal Gear Solid 4: Guns of the Patriots (June 2008), Killzone 2 (February 2009), God of War 3 (March 2010) and Gran Turismo 5 (November 2010). The PS3 definitely took more time to hit its stride, at least in terms of unique games that you couldn’t experience anywhere else.

Of course, these are only exclusives we’re talking about here, and both systems were blessed with third-party multiplatform releases which straddled both formats – including Activision’s Call of Duty series, Ubisoft’s Assassin’s Creed franchise and several other big names. But the point remains – given the sheer amount of work required in developing a leading, AAA title – not to mention the steep learning curve involved when new hardware is introduced – it’s almost inevitable that we’re going to be waiting longer and longer for the first wave of truly remarkable exclusives appear on each fresh system. 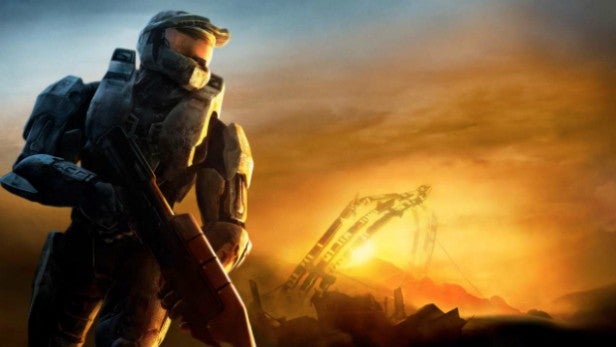 What about PS4 and Xbox One then?
Just like Lair and Heavenly Sword promised much and delivered little back in the previous generation, big-name duds like Ryse: Son of Rome and The Order: 1886 suggest that while developers have a firm handle on harnessing the graphical power of these shiny new consoles, the all-important gameplay that turns them into classics is sadly absent, at least for the time being.

Looking at the best games we’ve seen on PS4 and Xbox One so far, it’s perhaps unsurprising that many of them are cross-generation releases that have benefitted from a longer development time due to the fact that they have been produced for older systems and PC. Middle Earth: Shadow of Mordor, Ubisoft’s Watch Dogs, Destiny, GTA 5 and Metal Gear Solid 5: Ground Zeroes are all available on the PS3 and Xbox 360, yet they have simultaneously been held up as shining examples of what next-gen gaming can be like.

Taking all of this into account, when will the PS4 and Xbox One see their first truly amazing exclusive releases? Will we be left waiting even longer this generation, thanks to the increasingly complexity of games in general? 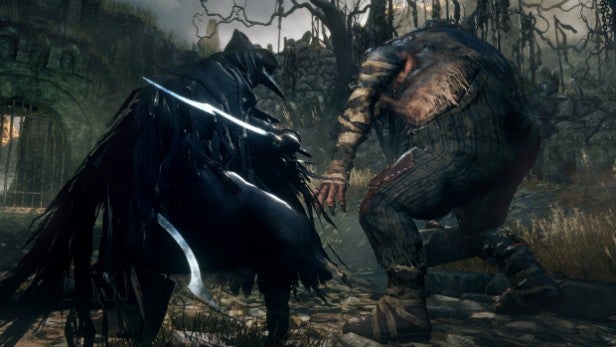 Bloodborne is a PS4 exclusive arriving in March – but will it have the mass appeal?

Will it be in 2015?
A quick glance at the release schedule for 2015 throws up names like Bloodborne, Uncharted 4, Halo 5: Guardians, the unusual Quantum Break and infinite space touting No Man’s Sky, with Bloodborne being the only title from that list which is expected any time soon (it’s due next month). Directly related to From Software’s cult Demon’s and Dark Souls series, this grim and foreboding action adventure has the pedigree to one of the PS4’s best offerings, but whether or not it has the mainstream appeal to sell consoles to the masses is another question entirely.

It’s likely that Sony’s machine won’t see a system-selling exclusive until Uncharted 4 – and that doesn’t have a solid release date for this year, which suggests we won’t see it until the end of 2015.

Likewise on Xbox One, the biggest game of 2015 – Halo 5 – isn’t going to break cover until later on in the year.

If you bought your console purely in order to play exclusive titles, then you could be in for a long wait. 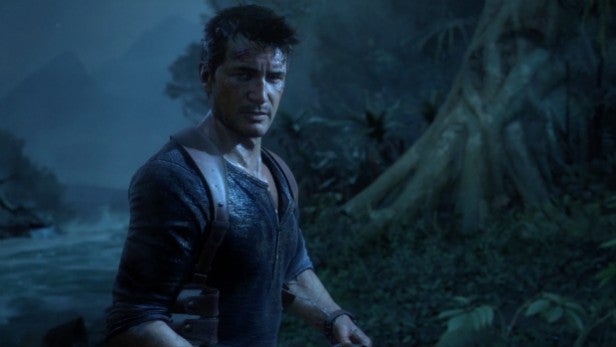 What else is there?
That’s not to say that next-gen gamers are going to be twiddling their thumbs for most of the year, as both systems are set to enjoy robust third-party support in 2015. We’ve got titles like The Witcher 3: Wild Hunt, the final piece in the Arkham puzzle Batman: Arkham Knight, the ultra-realistic racing sim Project Cars, the post-apocalyptic The Division, the hotly anticipated Metal Gear Solid V: The Phantom Pain and – it’s safe to assume – brand new instalments in the Call of Duty, Assassin’s Creed, FIFA and PES series.

Taking this into account, it’s tempting to suggest that while exclusives are undeniably important, tent-pole third-party games like these arguably do the most to drive sales of new consoles – a quick glance at the sales charts confirms this.

Perhaps we’ve moving to a time when exclusive games are merely seen as sweeteners which convince buyers to pledge allegiance to a particular console, rather than the main reason for purchase?

What do you think? Are you disappointed by the lack of must-have exclusives on your Xbox One or PS4, or do you feel that the games released so far more than justify your purchasing decision? Perhaps you feel that the third-party offerings have been strong enough to push such concerns to the back of your mind? Join the discussion by leaving a comment below.