OPINION: Google has announced the closure of its Google Glass Explorer program. Michael Sawh argues that, rather than being a blow to wearable tech, it’s a sign of a change in direction.

I remember vividly the first time I saw Google Glass out in public. Two women sheepishly shuffled out of a taxi, intently making sure that their smart specs hadn’t shifted out of position during the journey. It was a small glimpse of a world where Google’s wearable tech became mainstream.

That’s unlikely to be the case in the near future, and personally, I’m glad we won’t have to see Glassholes walking the streets. That’s because Google is pulling the plug on its Google Glass Explorer program. January 19, 2015, will be the day remembered (or perhaps not remembered at all) as the last time that Joe Public with big enough wallets could get their hands on the Google Glass Explorer Edition.

Google says, though, that it’s not abandoning the X lab project and promises this won’t be the last we hear about Glass.

In its Explorer form, Glass was ugly and that was my biggest problem with it. You could ask as many designers as you like to make stylish frames or get hipsters to pose with them, but nothing could hide that Glass looked like it been cooked up in someone’s garage.

The other big problem with Google Glass was just how useful it was – or rather, wasn’t. It’s the same way I feel about smartwatches right now. Ditching your smartphone in favour of eye-strain-inducing access to emails and notifications didn’t really sell it to me. Neither did the socially awkward scenario of someone being able to make a video lifelog of every conversation or drunken admission, and then being able to re-watch it as if an episode of Charlie Brooker’s Black Mirror was coming to life.

Related: Time is running out for smartwatches 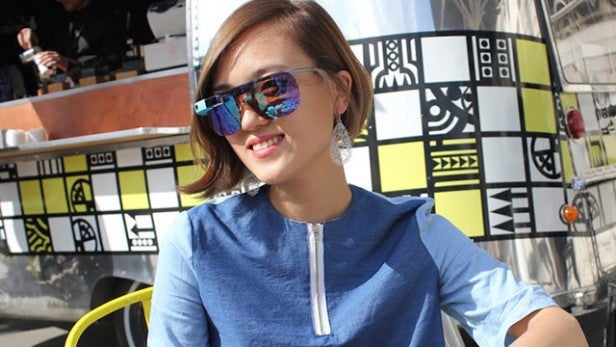 The public backlash speaks volumes about whether the world was ready for Glass. Cinemas, gentlemen’s clubs, casinos and concert venues banned people from using it. First-generation Glassholes were even attacked for filming people without consent. Society simply wasn’t ready for a technology that still feels like it belongs a little further in the future.

Clearly, Google thinks that too. The Explorer program, in fairness, was always meant to be a way of seeing how people would make use of the technology. While companies like Virgin Atlantic praised its value for improving the customer service experience, the air travel company still admitted Glass-like devices in their current form weren’t ready for the mass market.

This might be the end of Google Glass as we know it, but if one day it’s resurrected, decisions are being made to make sure it has more chance of being a success. Google announced that Tony ‘creator of the iPod’ Fadell has been handed the Glass reins. His role in bringing one of the most iconic products to life means he already has experience of taking technology mainstream. His role with Nest, the smart thermostat, shouldn’t be ignored here either. 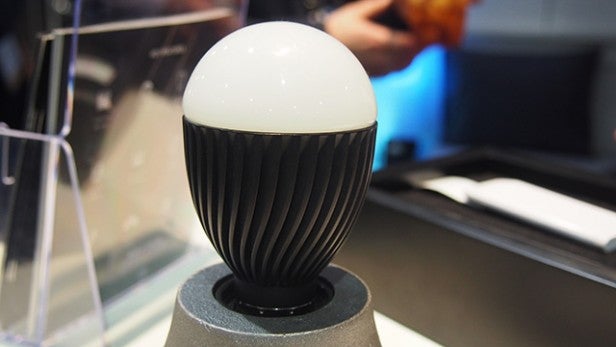 Misfit recently announced the Bolt, a smart lightbulb that works with its Flash activity tracker

That’s because wearable technology is beginning to align itself with the connected home or the ‘Internet of things’ in a big way. You only have to listen to chipset makers Qualcomm and Intel to see that the wearable tech boom is going to be more than just activity trackers and smartwatches. Companies like Misfit offer a sign of where things are going – most people know Misfit for its elegant activity-tracking wristband, but it recently announced the Misfit Bolt, its first smart connected lightbulb. I’m sure I wasn’t the only person to wonder why a company has gone from tracking steps to making bulbs, but a Misfit spokesperson assured me that this is the next big logical step for wearable tech.

The appointment of Fadell signals that Google accepts that the future of Glass, or products like it, lies with the ability to interact with your environment, whether that’s in your home or even inside your car. Both are areas Google is already actively exploring and the prospect of a sensor-packed pair of glasses that can react to items around you in a far less intrusive way surely has more potential than the Glass we know now.

I’m not saying that the change in approach will entirely convince me to be a Glasshole in the future, but I’d certainly entertain the idea if it’s more affordable than the first-generation Glass. And if Google can actually get them looking like a regular pair of Ray-Bans.