There was once a time where some of Final Fantasy’s finest chapters were only playable on PlayStation. My annual playthrough of the 7th installment would see me wiping dust from my older consoles and fumbling with multiple discs, praying that my siblings hadn’t scratched them to death in the months gone by.

It was a nostalgic yet frustrating chapter in gaming history, as JRPGs began to penetrate the western market like never before. FF7 set a benchmark that continues to define the genre, so much so that Square Enix is set to spend several decades remaking the damn thing. And because I’m a desperate fangirl, I can’t bloody wait.

But now, things are much easier. Relaxed relationships between major console manufacturers and publishers mean classic adventures once bound by a singular platform can be played by millions more. If you told me I’d be enjoying Final Fantasy X and its fabulous sequel in 4K on Xbox One X just a few years ago, I’d have laughed in your face. 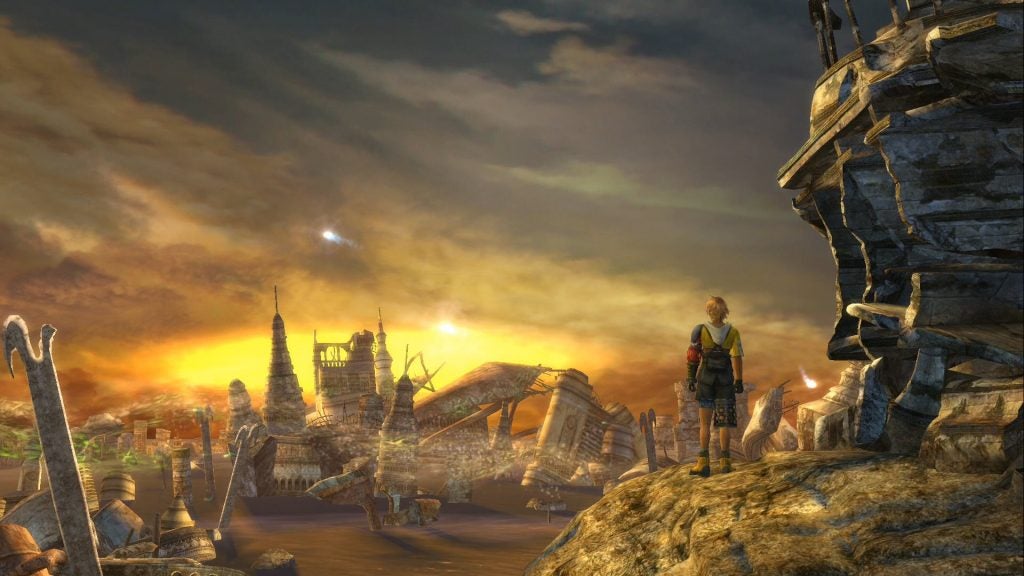 In the past few months alone, both Microsoft’s Xbox One family of consoles and Nintendo Switch have received Final Fantasy 7, Final Fantasy 9, Final Fantasy X/X-2 Remaster and, from this week onward, Final Fantasy 12: Zodiac Age. That’s a lot of JRPG, and the average player definitely won’t finish them all – but to me, it’s not about that. Now all we’re missing is Final Fantasy 6 (or 3, as it’s known in Japan).

As much as I’d love to lock myself in a room and spend hours replaying these myriad classics, I can now speed through an hour of mythical storytelling or grind in preparation for a devious boss on my morning commute. The Switch completely transforms once solitary outings into those that can be paused and resumed at a moment’s notice. Save points ain’t got nothing on sleep mode!

While Final Fantasy 14: A Realm Reborn continues to be hugely popular in the MMORPG space, the only single-player Final Fantasy we’ve received this generation is 15. Many regard it as being worthy to stand among its peers, but others (myself included) felt it took months of updates for it to eventually resemble something great.

It was visually marvellous and mechanically competent, yet the narrative felt disjointed, culminating in an emotional crescendo that didn’t really feel earned. That, and killing off its major female character without much development was particularly disappointing. And, no, I’m not going out of my way to watch a CGI film to make up for it. 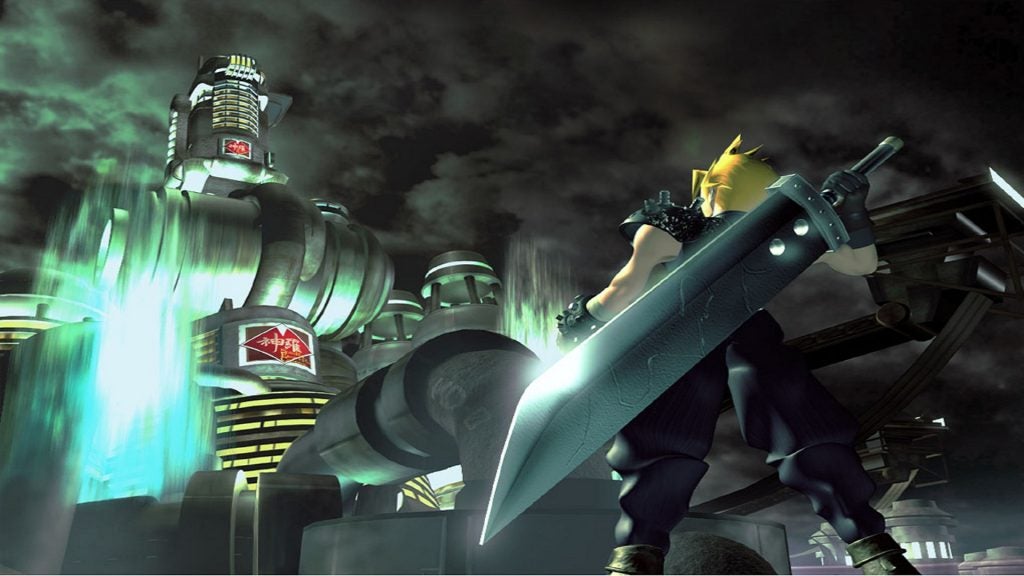 At this rate, our current generation of consoles will last until 2020, and Final Fantasy 15 has likely been the entry point for thousands of young players experiencing the franchise for the first time. Given it took an entire roadmap of downloadable content and a re-release to reach its full potential, disappointment surrounding it is understandable. Nor is it on Switch, unless you count the adorable Pocket Edition.

But now, the floodgates have opened and “The Golden Age of Final Fantasy”, as I’ve cheesily penned it, has an entirely new audience just waiting to experience them on Switch and Xbox One. Yes, some are graphically outdated despite a gorgeous visual concept, and gameplay mechanics might feel slower and more deliberate. But at the end of the day, many of them stand the test of time.

These new versions also make the games more accessible, and the Switch’s portability isn’t solely responsible for this. Those wishing to see the story without succumbing to countless deaths can activate modifiers that lessen the stress of combat, or provide you with unlimited resources. It’s a cheeky way to go, but speeding up a combat encounter as your train stop approaches is a blessing I’ve experienced a few times this past month.

One major qualm I have is the ports of Final Fantasy 7 and 9, which fail to address pronounced audio and presentation issues found in the PC versions from which they originate. It’s hardly a deal-breaker, but Square Enix had the perfect opportunity to address matters and create the definitive collection of classic Final Fantasy titles.  The PlayStation originals or modded-to-heck PC releases are superior, but for first-timers the alternative still shines.

Final Fantasy has, and always will hold a special place in my heart – sitting snugly next to John Wick and videos of pugs falling off sofas – and knowing so many are set to enjoy the adventures of Cloud, Zidane and Tidus for the first time puts a big smile on my face.

The ports across PS4, Xbox One and Nintendo Switch definitely aren’t perfect, with some showing flaws that simply weren’t present in the original. While others improve upon them tenfold, adding oodles of new content, enhanced visuals that not only warrant a revisit, but make things even better for newcomers.

We’ll be putting together our own definitive list of the Best Final Fantasy games in the near future. For now, go ahead and get stuck into the godfather of JRPGs. Maybe we’ll see Final Fantasy 16 emerge at E3 2019?