You probably know the story by now, or could infer much of it from past events. At about 20 minutes past midnight on July 20 in the city of Aurora, Colorado, James Holmes walked into a screening of Batman: The Dark Knight Rises and let off a gas canister.

In the confusion that followed, Holmes – dressed in black, with dyed red hair and a gas mask – produced an assault rifle and opened fire on the crowd, injuring 58 people and killing 12. It has been called the biggest mass shooting in US history, but in most respects it followed the same grim trajectory as all the others – an angry, disturbed or mentally ill man with access to weaponry, killing at random and seemingly without clear motive.

If the murders followed a depressingly familiar path, the aftermath was no different. No sooner had Holmes been arrested and the victim’s families given the awful news than the terrible post-event game began. Pundits of all stripes began to get calls from TV networks, columnists mulled clever analogies and synonyms for ‘killer’ and moralists and single-issue campaigners began the arduous but rewarding process of grafting the tragic events on to their own narrative.

As with previous spree killings like the Columbine massacre and Anders Breivik’s mass murder in Norway last year, what might be loosely termed ‘geek culture’ has been pointed to as a factor in the Aurora shooting and, in particular, gaming has been blamed.

‘Criminal profiler’ Pat Brown suggested in a CNN interview that “[Holmes] probably spent a lot of time in his apartment, playing one video game after the other—shooting, shooting, shooting—building up his courage and building up the excitement of when it’s going to be real for him.” 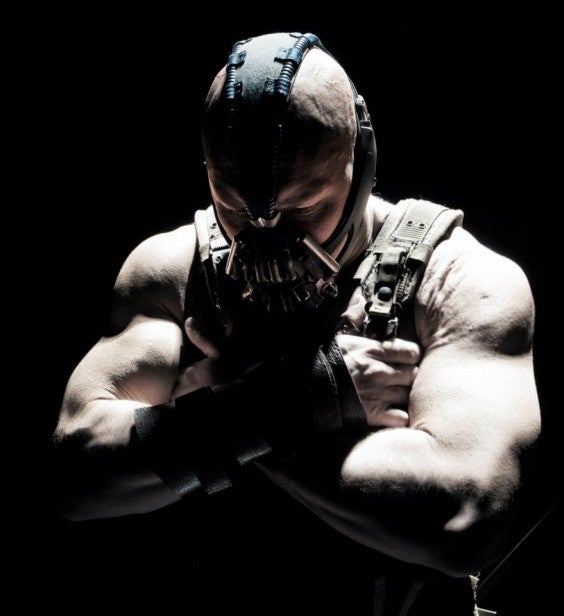 The Daily Mail quoted a ‘classmate’ who said, “James was obsessed with computer games and was always playing role-playing games. I can’t remember which one but it was something like World of Warcraft, one of those where you compete against people on the internet.”

Over at The Week, columnist Robert Fox noted, “There’s a connection between Holmes and Breivik. Both were addicts of complex and extremely violent video games.” Perhaps tellingly, Fox was only able to provide examples of the games of which Breivik was an ‘addict’.

So, were games responsible for the deaths of those 12 people? Of course not. In fact, there doesn’t seem to be much in the way of hard evidence that Holmes actually was obsessed with gaming or indeed with anything, other than weaponry and his plan to kill as many people as possible.

At the risk of stating the obvious, James Holmes is a 24 year-old man. Games are not a surprising thing for a him to be in to. Far from an interest in gaming being incriminating, it would be more shocking if it turned out he was not a gamer. 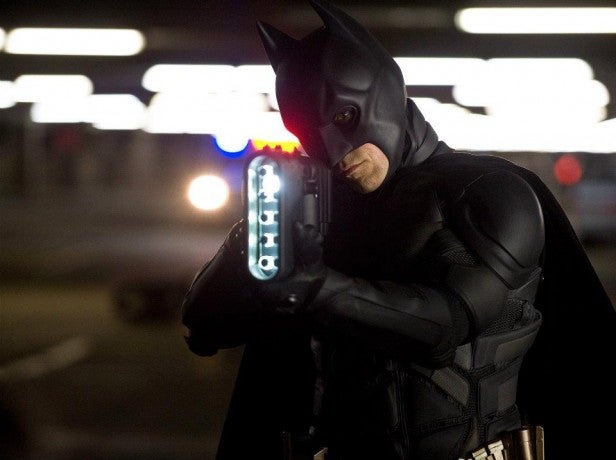 Much academic research has been conducted into the effects of video games on players, but so far no concrete link has been proven between violent games and violent behavior, certainly not with the kind of behavior shown by Holmes. Correlation is not causation. From the little we know about Holmes we may as well conclude that hair dye made him do it, so why do games keep being trotted out to explain the motivation of the apparently motiveless? Why are gamers being lumped in with psychopaths?

Holmes’s choice of the Batman premiere may have been a deliberate choice (some reports claim he told police he was “The Joker”, but this has not been confirmed) but it is unlikely to be connected to gaming. Batman was singled out by an earlier crusade against a perceived enemy of innocence – comics. 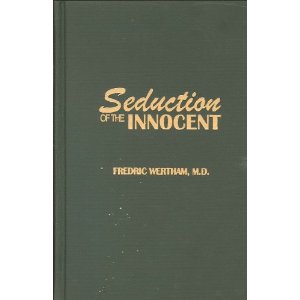 The 1954 book Seduction of the Innocent by Frederic Wertham railed against comic books as a corrosive force in children’s lives. Comics, according to Wertham, corrupted children via sensational storylines, violence and horror. Wertham’s book is the source of the idea that Batman & Robin are in a gay relationship, something the book presents as a particularly heinous example of the comic book threat.

Comics had their day as the number one cause of juvenile delinquency, only to be relegated to the second division as the Sixties rolled in with a rock music and drugs double-whammy. Now the generation that somehow survived being corrupted by The Eagles writes the op eds and it is the turn of whatever it is they don’t understand – currently, that means games. There are already signs that social media is beginning to edge out gaming as a thing to tut at . In a few years it will probably be augmented reality tax evasion simulators or something equally random – the point is, it is something only vaguely understood outside its demographic, which allows ‘experts’ to pin any argument to it they please.

Spree killing is not a new phenomenon. The earliest recorded example took place in 1913 when Ernst Wagner killed his wife and children, then shot 20 people in his hometown of Degerloch, Germany, killing at least 9. It is likely there are earlier incidents. Regretfully, there will almost certainly be more in the future.

These are the acts of deranged individuals, some living out fantasies of power and revenge and others suffering from severe mental illness. Looking at their hobbies to explain why they decided to plan and execute serial murder is like blaming a train crash on the fabric of the seat covers.

Far better to look at why someone who decides to kill is able to so easily obtain the powerful weaponry that allows them to do so with such efficiency. It is telling that, in the absence of a ban on automatic weapons and assault rifles, several cinema chains in the United States are said to be mulling a ban on fancy dress costumes.