When will my phone get Android 4.4 KitKat?

Samsung makes many of the most popular Android phones. However, it is not always that fast to upgrade them to the latest version of the Android operating system.

We’re here to let you know when your phone is likely to get an upgrade to Android 4.4, if it is to get one at all. So whether you have a Galaxy S4 or a first-generation Galaxy Ace, carry on reading to find out when your update is due. 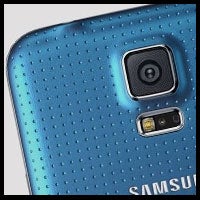 The Galaxy S5 will ship with Android 4.4, so there’s no need to worry about an Android 4.4 KitKat update with this one. 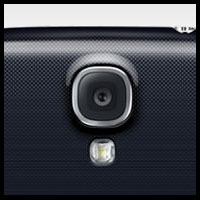 Unlocked versions of the Galaxy S4 have already started received the Android 4.4.2 update in the UK. The download is expected to be 300-400MB. If you got your Galaxy S4 from a mobile network, though, you’ll have a wait a little longer for carrier testing to take place. For the latest info, we recommend checking the forums of the network you’re hooked up to. 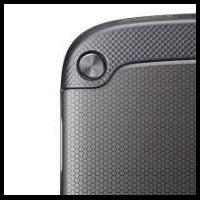 Samsung has confirmed that the Galaxy S4 Active is to get an Android 4.4 update, but as it’s a less popular device than the ‘normal’ Galaxy S4, it’s predictably a bit lower down the company’s list of priorities. In February, that the phone will get the update treatment was confirmed. However, it’s likely we’ll have to wait a little longer for it to start rolling-out. 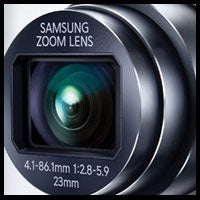 Just like the Galaxy S4 Active, the Galaxy S4 Zoom will get an update to Android 4.4 KitKate eventually. However, for now it’s stuck with Android 4.2.2. As a second-tier S4 family phone, we expect the update to start appearing within the next month or two (as of March 2014). This will be for unlocked phones, though – those with carrier branding will take a little longer. 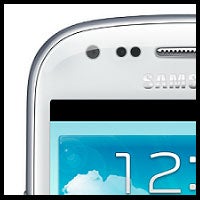 The Galaxy S4 Mini Android 4.4 update plans were announced in February, along with those of the rest of the S4 family. However, the update isn’t quite here yet. Vanilla versions of the phone (those not bought through a network) should get the update within the next month or so (as of March 2014) as the Note 3 and Galaxy S4 phones have already started receiving the update. But there’s a bit more of a wait to go still. 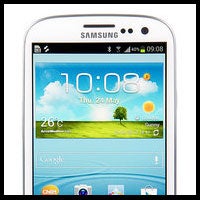 The Galaxy S3 was rumoured for the Android 4.4 update treatment in February 2014. The phone received an Android 4.3 update in 2013/early 2014, but numerous problems that it caused suggest to us that a further update may be put on the backburner. Some suggest the amount of RAM the phone has is an issue, but it seem more likely down to improper optimisation of the previous update. We’ll be back with more details as they arise. 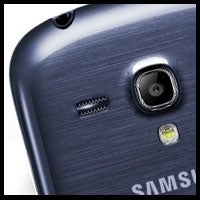 The Galaxy S3 Mini was the lowest-end phone that Samsung USA confirmed for an Android 4.4 update, back in February 2014. However, there is as yet no word of it making its way to phones anywhere. It has also not been confirmed for the UK, just the US. 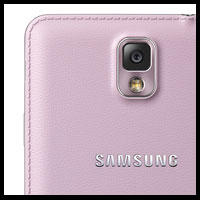 The Galaxy Note 3 is one of just a few phones that is already starting to get the Android 4.4 update. It started shipping out on 11 March, to unlocked, unbranded versions of the phone. As usual, those with phones bearing carrier branding will have to wait a little longer. However, the task on Samsung’s part is more-or-less done already. 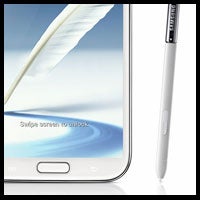 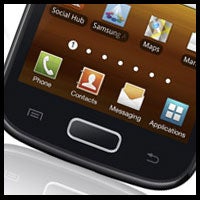 As an older, budget Galaxy phone, the Galaxy Ace 2 isn’t going to get the upgrade to Android 4.4. It was left off the Android 4.4 list circulated by Samsung USA in February 2014. This more-or-less confirms the only way to get Android 4.4 on it is to root the phone yourself. However, the phone hasn’t gone update-free. It was given an upgrade from Android 2.3 to Android 4.1 in 2013. 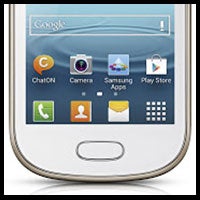 Although not desperately old, it seems highly unlikely that the Galaxy Fame will get an update to Android 4.4 KitKat. The phone only has 512MB of RAM and it was left off the list of devices confirmed for an Android 4.4 update published in February 2014.