The Wall Street Journal published a revealing and potentially damaging report this week on the US Federal Trade Commission’s antitrust investigation into Google.

It came about after the FTC accidentally sent the publication every other page of its competition unit’s staff report from August 2012. Needless to say, this was meant to remain private.

Google has since pointed out that this constitutes “50% of one document written by 50% of the FTC case teams” – there’s a whole other FTC staff report out there – so this doesn’t offer a complete picture of the FTC’s overall findings or its process by any means.

Still, there’s a mass of interesting information in that WSJ report, and we thought we’d pick out some of the choice highlights for you.

Google promoted its own services to an almost anticompetitive degree

The FTC ultimately decided not to pursue a legal case against Google on the grounds of anticompetitive search engine practices, but said that it was “a close call.” While not quite falling foul of US antitrust legislation, it found ample evidence of questionable behaviour on Google’s part.

For example, it was found that Google pushed its own services ahead of top ads in search results, even though it knew this would hit its revenue, in a bid to retain its dominant search query position.

As one high profile example, the report mentions that Facebook had complained that Google+ results were preferred above its own by Google.

It also emerged that Google doesn’t employ search engine optimisation (SEO) techniques – an arcane process that pretty much every website has to go through – in placing its own services high up in this way. It just uses its power of ownership to place these results up there.

The report also  found that Google “adopted a strategy of demoting or refusing to display, links to certain vertical websites in highly commercial categories.”

In other words, as well as promoting its own products above its rivals, Google also actively looked to hobble those rival services in some way. 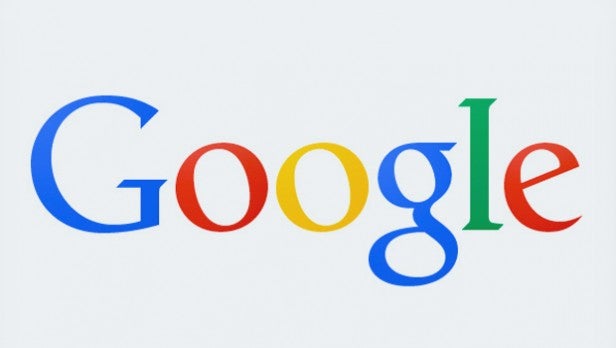 The report highlights one of the ongoing battle between Google and one of its main internet rivals – Amazon.

It’s revealed that Amazon supplied Google with only “a limited data feed of information about its products” because it feared that Google would use it to develop its own major online shopping rival.

Google responded to this by employing “scraping” techniques to obtain the desired information (such as user reviews and star ratings) – the kind of techniques that Google itself penalises other websites for using.

It also emerged that Amazon threw some search query volume the way of Microsoft’s Bing search engine, even though this costs the online retail giant money, in a bid to “foster a more competitive marketplace.” 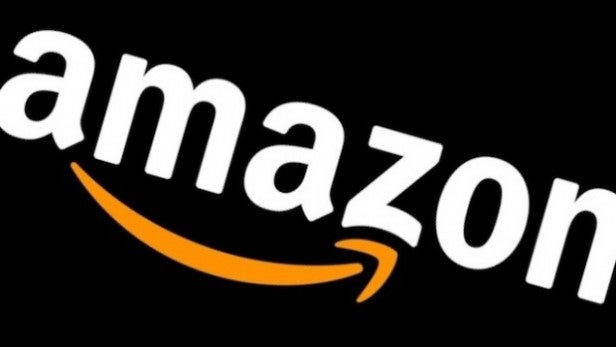 It’s not just Amazon that Google has chosen to scrape, either. Indeed, Google’s wider practice of pulling out data from “vertical websites” such as TripAdvisor and Yelp is condemned by the report.

While the report admits that it’s tough to draw empirical conclusions on the matter, it does conclude that “the natural and probably effect of Google’s conduct is to diminish the incentive of companies like Yelp, TripAdvisor, CitySearch, and Amazon to invest in, and to develop, new and innovative content, as the companies cannot fully capture the benefits of their innovations.”

Google and Microsoft clash often, as you might well imagine given their numerous competing interesting. Google’s early success in search and Microsoft’s continued failure with things like Bing have been well documented, but it seems Google hasn’t been playing entirely fair.

Microsoft believed that Google had employed “anticompetitive contractual restrictions on the automated cross-management of advertising campaigns.” In doing this, Microsoft felt that Google was impairing its ability to compete effectively in search and search advertising – something the report agrees with. 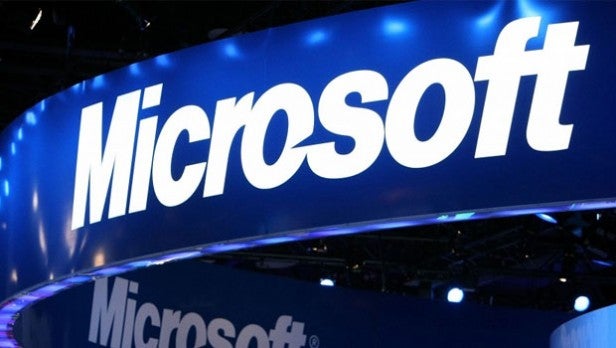 Yes, Google found itself fretting over the UK’s own MoneySupermarket – or rather, the aggregation services that it represents.

The
report name-checks the UK website as being one such service that scared
Google into focusing on key vertical search areas like shopping, local,
finance, and travel.

Citing several internal emails, the report
claims that Google feared that customers would bypass Google and head
straight for such aggregator services for the more specific
service-related search results they could provide.