This week Apple well and truly laid the smackdown in the world of tech, unveiling its latest iPhone SE 2 smartphone mere months before Google is tipped to release it’s swish new Pixel 4a.

And boy does this put the pressure on Google. Featuring dinky dimensions and pretty much all the, on paper, features iPhone fans have been wishing for, the second-generation iPhone SE is already drawing attention from iOS and Android users alike. But for us here at Trusted Reviews, the Pixel 4a could still be a huge hit, if it takes four key queues from Apple’s iPhone SE 2 playbook.

1. It’s all about the money

Flagship phones are great. Their price tags are not. For years analysts and most companies’ sales figures have made it clear people don’t want, or outright can’t afford, to spend £1000-plus on a smartphone. The mid-range market is universally acknowledged by Gartner, Kantar, IDC and EY as the fastest growing.

Which is why Apple’s decision to price the iPhone SE 2 in the same £400 bracket as the Pixel 3a – Google’s best selling Pixel to date – was outright genius. With the iPhone 8 dead this gives buyers on a budget a chance to get a brand spanking new iPhone, without having to lose bragging rights and go for an older model.

For us here at Trusted Towers, if Google wants to rob Apple of its glory, it’ll have to pull the same trick it did with its Nexus devices many moons ago and undercut the iPhone SE 2 on price. Specifically, it should return to the £200-300 market.

2. Noone cares about gimmicks or specs

Google also needs to make sure not to confuse buyers. Every Pixel device we’ve reviewed has, for the most part, been a technical wonder featuring top-end hardware and a wealth of cutting edge, never before seen features.

But to date, Pixel devices have never been top-selling phones. What does this tell us? Noone cares about gimmicks. Going into laborious detail about how intelligent the AI powering a phone is and adding pointless things like “air gestures”, and a special “radar” sensor isn’t going to win over consumers.

As much as it pains the tech-geek in me if Google wants to grab the attention of regular buyers it needs to tone down its inside baseball tech talk and articulate the Pixel 4a’s perks in layman’s language anyone can understand. 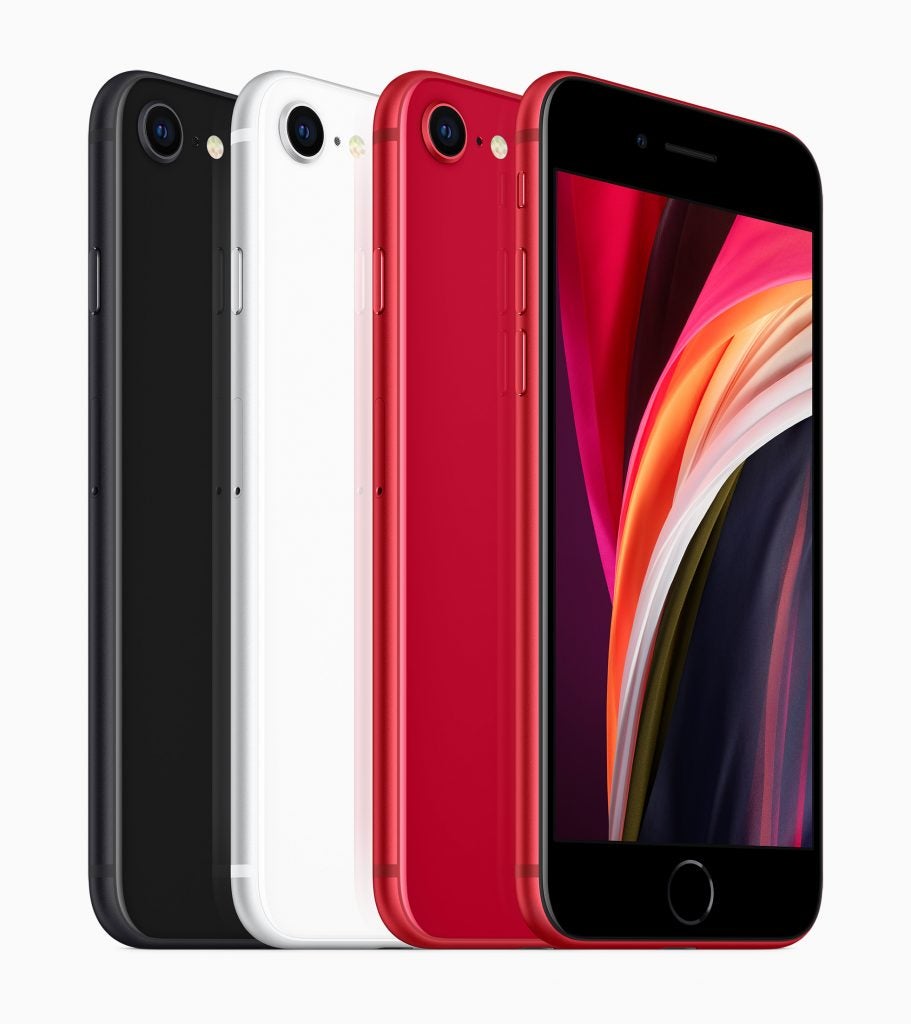 3. The camera is the most important feature

This is particularly true when it comes to camera tech. For years Pixel handsets have been among, if not the, best camera phones money can buy.

But if you ask most people on the high street, they’ll probably tell you the iPhone’s the best. Why? Because Apple’s better at marketing – trust us, there are at least five flagships that are as good if not better at taking photos than the iPhone 11 on the market right now.

What’s more, Google should also have the stock to put its money where it’s mouth is with the Pixel 4a’s camera, if it pulls the same trick it did with the Pixel 3a and loads the 4a with the same setup as the regular Pixel 4 and Pixel 4XL.

If it does the camera will be way more advanced, on paper, than the iPhone SE 2’s single sensor arrangement.

One other key takeaway from the iPhone SE 2 is that, at least for now, most consumers don’t give-a-monkeys about 5G connectivity.

Despite the network rolling out at a near fevered pace and offering a variety of benefits, the fact no-one batted an eyelid about the lack of 5G on the iPhone SE 2 shows it’s still not a key factor for most buyers.

This may change over the next year, but for now, Google will likely be better focussing on keeping the Pixel 4a’s cost down, rather than loading it with 5G – which as we learned from Samsung during the Galaxy S20’s launch adds as much as £100 to a phone’s price.

Instead, Google should learn from Apple and load the Pixel 4a with the same chip as the 4. This’ll let users get super-fast performance without radically bumping the phone’s cost.