Fitbit has brought a trio of new wearable devices into the fold, but if the pandemic has taught us anything, it’s that the secret weapon could be its bespoke, premium service.

If there was one take away from the news, it’s that in a world changed by Covid-19, Fitbit’s making the well-timed decision to move away from just fitness tracking and into the health and wellbeing business. This is evident from the Fitbit Sense’s main selling points of stress detection and de-escalation, alongside skin temperature tracking – the latter of which could catch some illnesses before symptoms even appear.

But while the Sense could be the Apple Watch rival that Fitbit has been hoping for, I’d argue that the success of Fitbit’s future truly lies in the tailor-made service offered by Fitbit Premium. Like a fair amount of people throughout this pandemic, I’ve paid closer attention to my diet, mental health and physical health than ever before.

During this period of being forced to work from home, it’s been easier than ever to fall into bad habits. This is coming from someone who used to shrug off the potential benefits of meditation, but has since found time for daily meditation sessions via the Calm app.

Home fitness companies like Les Mills and Peloton have also seen a surge in subscriber count as people have adapted to staying healthy at home, in lieu of any functioning gyms to go to. 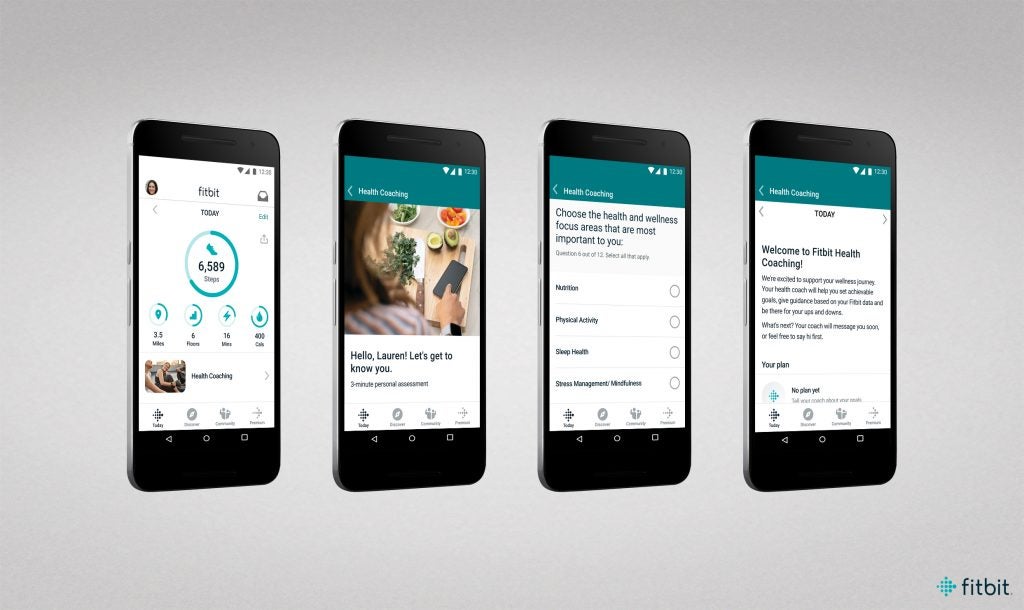 While the Fitbit Premium service has earned a modest 500,000 subscribers since its inception, those numbers could be set for a huge boost. After all, not only does the service include a bevy of workout routines, but it also contains dietary advice and easy recipes, alongside a dedicated meditation section for maintaining personal mental health.

Having a single app that can deliver all of these functions, at a time when they’ve become more important than ever, almost seems too good to be true. And yet, that’s exactly the type of service that Fitbit Premium has been cultivating, and it’s only continuing to expand.

Fitbit announced that its premium service would be adding language support for Dutch, French, German, Italian, Japanese, Spanish, and Swedish by the end of September. This shows a clear intent for Fitbit Premium to go global, and make a name for itself as one of the go-to fitness apps.

After all, one of the biggest problems with fitness trackers is that they’ll throw a great deal of information and statistics at their users, but rarely ever explain what that means in relative terms to the individual. The Whoop Strap has done an amicable job in this regard, but while the Whoop service costs €25 a month (albeit with the strap included), Fitbit Premium only costs £7.99 a month.

Plus, with a whole year’s subscription up for grabs for anyone who buys the affordable Fitbit Inspire 2, it’s clear that Fitbit has big plans for its Premium service in the future, and I for one can’t wait to see where the company takes it.