Apple’s Jony Ive may be the best-known British tech designer in the world, but there are plenty of other Brits flying the flag.

Ive’s right-hand man, for example, and innovators like Paul Cocksedge and Michael Young. So make yourself a cream tea and join us as we salute the best of British tech design.

He might not be a household name, but Cocksedge is one to look out for. His firm Paul Cocksedge Studio is better known for its architectural projects and installations – it filled the City Council of Lyon in France with lights that resembled sheets of paper fluttering in a breeze – but it’s also branched out into more traditional hardware. The Vamp, an add-on that turns any speaker into a Bluetooth speaker, hit Kickstarter in 2013 and raised more than £100,000. Its next project, the Double O bike light, raised £75,000.

SEE ALSO: Best games you never knew were made in the UK 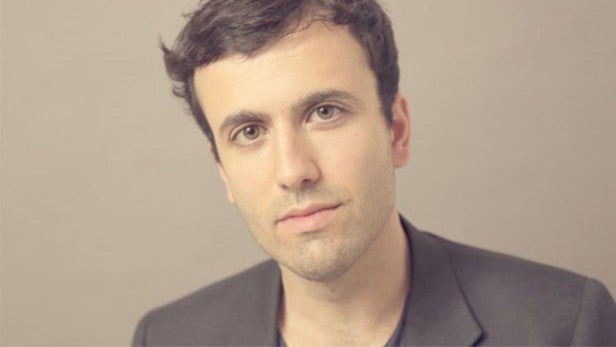 All the firm’s products can be bought direct from its website, and all feature clean designs and remarkably reasonable price tags. Volume, for example, is a speaker for smartphones that directs the sound to amplify it, and costs just £29. Cocksedge also turns out window displays for Hermes and the Welcome Trust, plus sculptural installations for the Design Museum and London Design Festival. Born in 1978, he studied industrial design at Sheffield Hallam and product design at the Royal College of Art. Keep an eye on Kickstarter for more of his audio-oriented products.

Born in Sunderland in 1966, Young was selected by Sir Terence Conran as the Most Inspirational British Designer in 1997. He now works in Hong Kong, designing such tech items as headphones, watches and bags. In 2010, he teamed up with EOps to make the Noisezero i Eco Earbuds – these were an Apple-esque minimalist pair constructed with cornstarch, and featured a unique design that let them slip in and out of your ears easier than other pairs. But that’s just the tip of his technological iceberg. 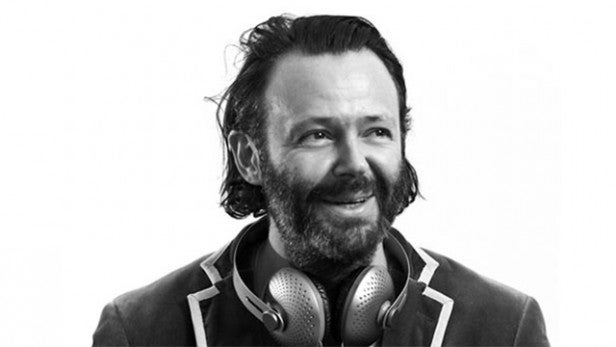 Airbag is an airline bag with separate compartments for business tools like your laptop and one for your personal belongings (as Young said, “I don’t want the odd sock or toothbrush falling out in front of the wrong people”). And he’s designed watches too. The Hacker Watch in 2011 managed to be both practical and effortlessly stylish, while popular demand forced the PXR-5 to have a new production run a decade after first going on sale. Now that’s popular.

Jake is the son of vacuum cleaner tycoon James Dyson, and it seems he’s inherited some of his father’s design nous. He’s the man behind the new CSYS Lamp, which cools the LEDs and helps them last for an astonishing 37 years. Basically, it’s the only lamp you’ll ever need. But it’s not only long-lasting, it moves very smoothly too. While most lamps use tension to stay in position, the CSYS uses gravity thanks to a counterweight pulley system inspired by the construction crane.

SEE ALSO: How to take the Ultimate Instagram snap from the edge of space 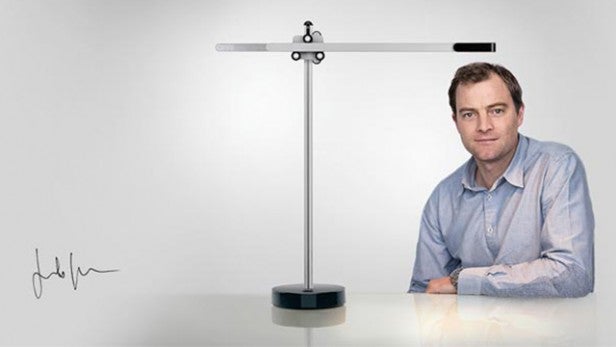 The zinc alloy base rotates smoothly through 360 degrees and is weighted to increase stability. Which would explain why it costs £400. Jake studied product design at Central St Martins College of Art and Design before setting up his own workshop in 2004. His first commercial product was the Motorlight – a wall light that was hailed as the world’s first variable angle uplight. Look out for more designs from the bright spark soon.

One of the true pioneers of the British tech scene, Boothroyd co-founded and is design director of hi-fi firm Meridian Audio, and founder and managing director of Cambridge Product Design Ltd. 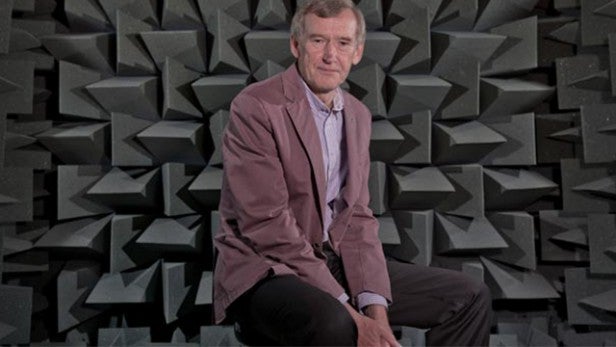 But his legacy stretches back much further than that. He designed the cabinets for the Lecson AC1 pre-amp and AP1 power amplifier back in 1974 – the Lecson is now part of the permanent collection of the Victoria and Albert Museum. Even if you’re not a hi-fi buff, chances are you will have used one of Boothroyd’s products. The BBC asked him to design the BBC Micro computer which was installed in schools up and down the country as part of the Computer Literacy Project in 1981. He managed it in just a few days. Boothroyd studied at the Royal College of Art in the 1960s, and won the Design Council Award for Outstanding British Product an unprecedented three times with Meridian. Think of him as the grandfather of British tech design.

Howarth is the new VP of industrial design
at Apple, taking Jony Ive’s former role while Ive becomes chief design
officer. He was born in Lukasa, Zambia, but attended Ravensbourne, a
design university near Greenwich. And he’s quite a character. 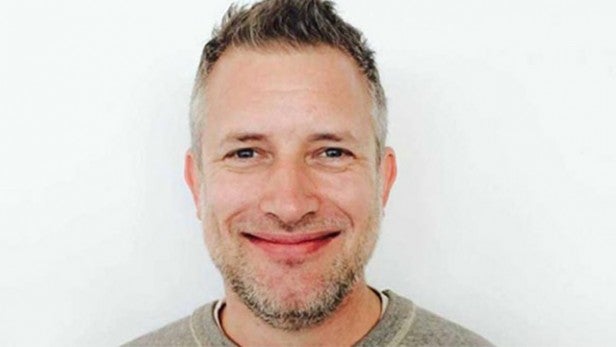 According
to a recent profile, his colleagues describe him as “a badass in terms
of driving things. He’s feared.” Though others say he’s
self-deprecating. You can’t doubt his design chops though – he was lead
designer on the original iPhone, and, according to a memo from CEO Tim
Cook, he was “a key contributor to the design of each generation of
iPhone, Mac, and practically every other Apple product”. Howarth will
handle the bulk of the hardware design, while Ive does more travelling,
and – among other duties – oversees the design of Apple Stores around
the world and even the firm’s chairs. With Ive still overseeing
everything, Apple’s products are unlikely to change drastically from
their current minimalist style during Howarth’s tenure. We’re not
complaining.