It has been a busy week for Xiaomi with the Chinese brand spending the last two days unveiling a whole host of tech, ranging from premium laptops to high-end phones with what it claims is the world’s fastest wireless charging.

But for us here at Trusted Reviews, it was the firm’s latest foldable that stole the show. As feature-packed as the second-display toting Xiaomi Mi 11 Ultra is, it’s Xiaomi’s first foray into the foldable phone space that caught my eye.

Foldable phones, like the Samsung Galaxy Z Fold 2, often get dismissed right away. Even those in the Trusted Reviews office have called them ‘utterly pointless’ at times. But I have grown to like them and can certainly see them making a bigger impact once the quirks (and creases) have been ironed out and the high prices start coming down.

The Xiaomi Mi Mix Fold takes the general design Samsung used for the original Fold (and build greatly upon for the Z Fold 2) with a smaller screen on the outside and a larger one inside. But it seems to be a bit more of a complete device than Samsung’s effort. Of course, this is purely going off the features revealed by Xiaomi and I am sure Samsung will have something very tempting to offer whenever the Z Fold 3 launches this year. 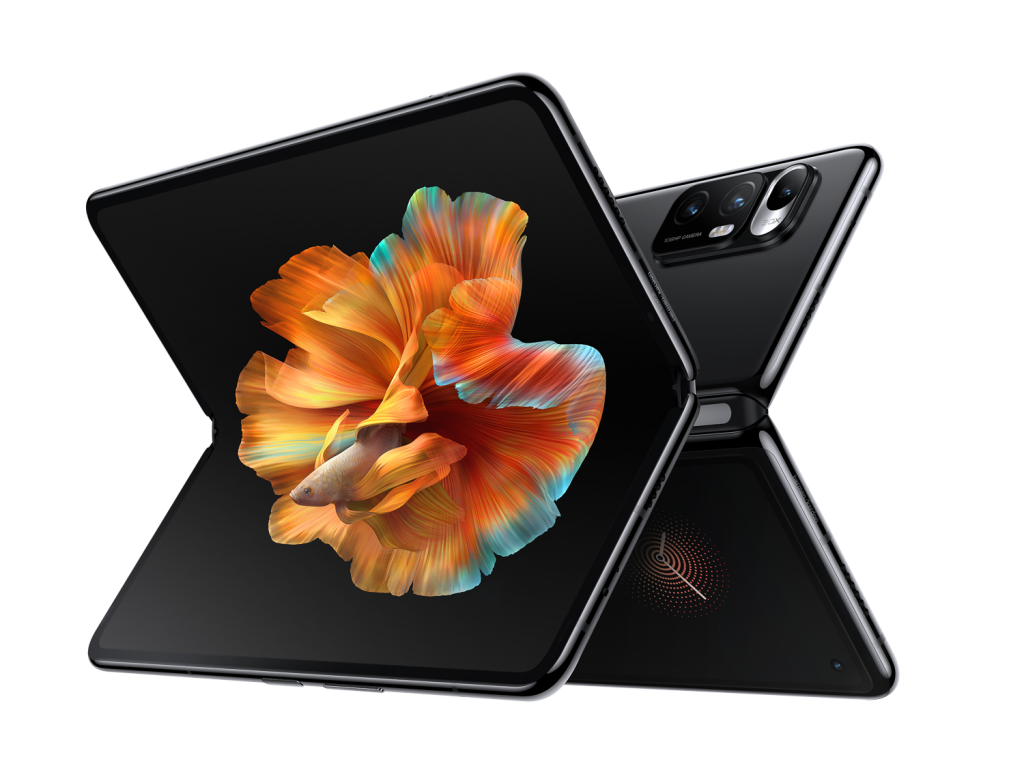 My biggest gripe with Samsung’s foldable after using it considerably over the past few months is that while it’s the most expensive phone in Samsung’s line up, it doesn’t really compete with the best camera phones when it comes to photography skills. I was a bit disappointed the Z Fold 2 didn’t at least mirror the camera components of the Note 20 Ultra, instead taking elements from the cheaper Note 20. This gave the Z Fold 2 a merely average phone camera.

With the Mi Mix Fold, it certainly seems like Xiaomi is trying to go all out with the camera. This is the first phone to use liquid lens tech in its camera, which Xiaomi says can allow for both telephoto (3x or 30x hybrid) and macro photography from the same camera.

There’s also a 108MP main camera and Xiaomi is using its custom Surge C1 processor for image processing. Xiaomi states this chip “enables it to service an improved 3A algorithm and low-light focus capabilities for more accurate autofocus, auto exposure and auto white balance, significantly improving image quality.” If Xiaomi has managed to make an image signal processor better than the one found in the Snapdragon 888 then it could really improve the brand’s camera going forward. 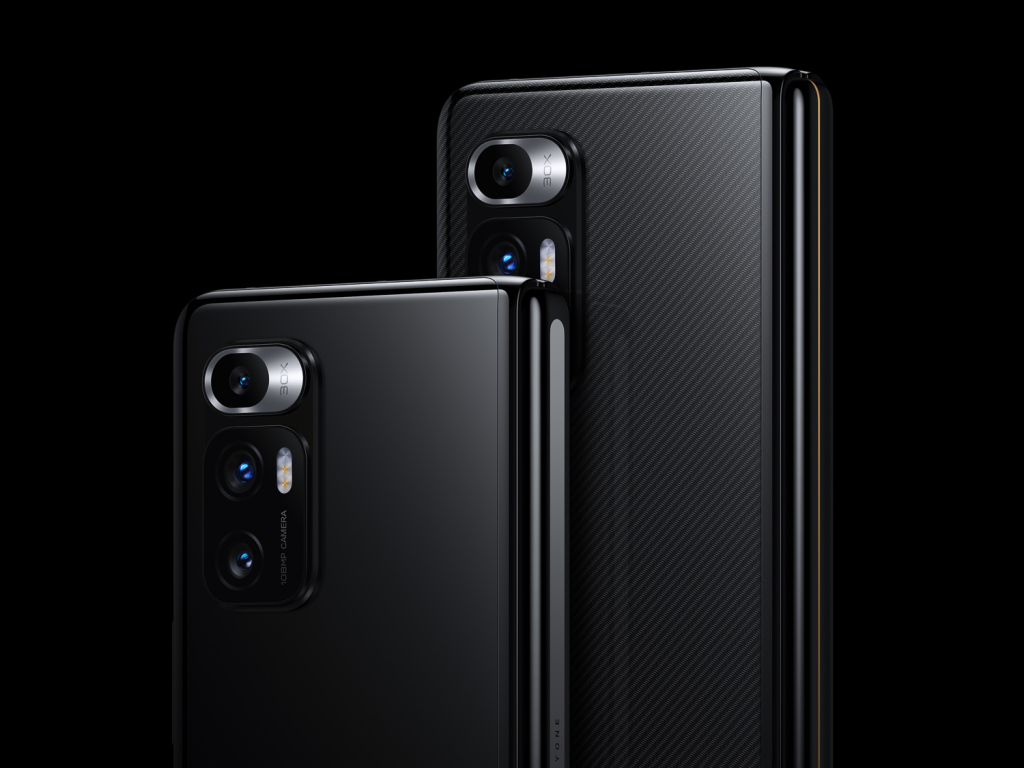 There’s a definite focus on the cameras

It wouldn’t be a Xiaomi phone without seriously quick charging. The Mi Fold has a 5020mAh battery (larger than the 4500mAh one in the Z Fold 2) and 67w fast charging to get you a full charge in, Xiaomi states, 37 minutes.

The rest of the specs are high-end too. Highlights include a Snapdragon 888, UFS 3.1 storage, LPDDR5 RAM, Dolby Vision support across the two displays and a ceramic body on certain versions.

Xiaomi has gone bigger than Samsung when it comes to displays, at least in some areas. The 8-inch inner display seems like a joy on paper with its 900 nits of brightness, P3 gamut coverage and WQHD+ resolution. However, it’s missing a 120Hz refresh rate completely. This is a startling omission, especially as the feature is so prevalent in the best mid-range phones and even affordable Xiaomi phones like the Redmi Note 10 Pro. Xiaomi has added a 90Hz refresh rate to the outer screen though, but really I would have preferred it the other way round.

Foldable phones are still ridiculously niche and with a converted price of over £1000/$1000, the Mi Mix Fold is still seriously pricey – even if it does undercut Samsung and Huawei. However I can’t help but enjoy using them. Having that big screen always accessible is great and it’ll be even more useful here if there are flagship cameras alongside it.