Gaming phones made a lot of sense when they first came out. Nintendo has proven there’s an appetite for portable gaming, and having a smartphone fulfil that role is not only cost effective but also convenient.

In practise, gaming phones never really fulfilled their ambitions in Western markets. Popular mobile games in the UK such as Angry Birds, Candy Crush and Pokemon Go don’t require a game-optimised smartphone, and while the likes of PUBG Mobile and Call of Duty: Mobile are unquestionable hits in other countries and can benefit from boosted performance power and haptic triggers, there’s still arguably a slim selection of such titles in the Google Play Store.

Despite all this, there was still a niche market worth tapping into initially, which is illustrated by the fact several high-profile companies – such as Black Shark, Asus and Razer – have launched multiple gaming phones in the past few years. But with Asus recently snubbing the UK for the ROG Phone 3 launch, it looks like interest in such products is starting to dwindle.

Unfortunately for gaming smartphone companies, the situation isn’t about to get any better, as an emerging new technology could well deal a killing blow to the industry.

The likes of Google Stadia, Nvidia GeForce Now and Microsoft’s Project xCloud have made a lot of noise in recent months, promising to reshape the gaming industry by allowing subscribers to play AAA games via a server without the need for high-end hardware. Like gaming phones, they haven’t quite dented the gaming market as they’d hoped, and are overwhelmingly overshadowed by more traditional consoles such as the PS5 and Xbox Series X.

But while GeForce Now and Project xCloud subscriptions aren’t going to challenge console sales anytime soon, they look increasingly likely to be successful in the mobile market, and all but eradicate the need for gaming phones. 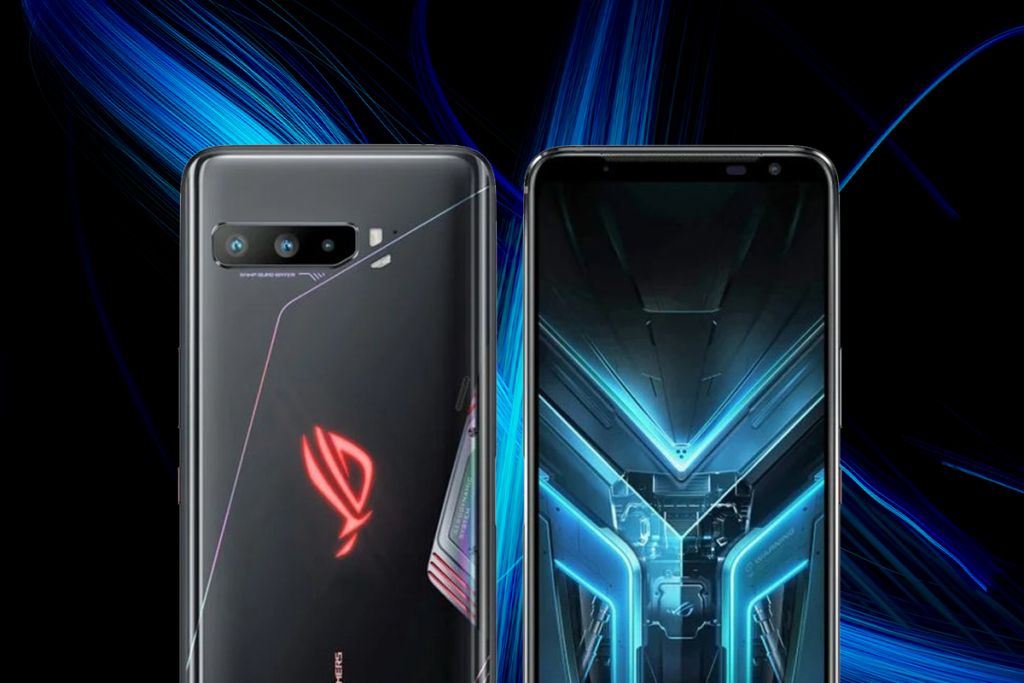 The biggest problems with gaming phones are the shallow game libraries and limited performance. Cloud-streaming services solve both issues, tapping into an existing library of popular game franchises such as Halo, Assassin’s Creed and Tomb Raider, while overcoming the issue of hardware performance altogether by offloading the heavy work to servers.

This means (at least in the future) you will be able to pick up any smartphone or tablet you want without worrying whether it’s powerful enough to run your favourite games. In fact, the only features you’d need to worry about are screen quality and 5G support, but most flagship smartphones already excel in both areas.

Of course, it has to be said that even cloud-streaming services still have problems of their own. They demand a strong internet connection that isn’t always affordable, or even available, to a lot of people. And unless you plug in a dedicated gaming controller (which isn’t practical in itself) it can be difficult trying to navigate a game that’s been specifically made for a console or PC.

But these problems are likely to be resolved given enough time, and the subscription model is more consumer friendly since you can opt in or out on a monthly basis. In comparison, a gaming phone is very expensive, with the Asus ROG 3 expected to cost more than $800.

The emergence of cloud-streaming services probably won’t make gaming phones redundant worldwide, as they’re still hugely popular in Eastern countries, but I can certainly see more and more people turning their heads towards xCloud, GeForce Now and Stadia. These platforms are the future of mobile gaming, and it’s only a matter of time until it’s the norm to stream the likes of Halo and Assassin’s Creed directly to your smartphone.