OPINION: This week’s been a busy one with Microsoft releasing its latest family of Surface convertibles, which includes a new Surface Pro 8, Surface Go 3 and Surface Laptop Studio.

But for me, the firm’s convertibles played second fiddle to one key release: the Surface Duo 2. I’ve always been an unashamed fan of Microsoft’s twin screen phone design and the Duo 2 takes this form factor and fixes the technical issues that plaguing the original.

The first generation Surface Duo had an awesome twin screen design that paired two displays using a physical hinge. It featured a customised version of Android designed to take advantage of the form factor. The only thing holding it back was its high $1,399 price and use of previous gen parts, which didn’t keep pace with other flagship phones at the time.

This time around Microsoft not only loaded the Surface Duo 2 with cutting edge components that keep pace with 2021’s other flagships, it has also refined the Duo’s twin screen design. Specifically, adding a dockable stylus feature, reducing the screens’ bezel size and strengthening the hinge mechanism connecting the two displays.

The end result had me salivating, with the demo showing all the perks the twin screen has to offer. These include multi-app support that lets you run different services on each screen, the ability to doodle notes, update spreadsheets in office 365 using the stylus, and Games Pass streaming with bespoke touch controls.

I’d go so far as to say that the Surface Duo 2 is the most exciting phone I’ve seen this year. But through it all I had one key thought that kept popping up – why didn’t Samsung do this with its Galaxy Note line?

To catch you up, Samsung chose to not release a new Galaxy Note phablet this year, marketing the Galaxy Z Fold 3 as its big screen phone for the year. This for me was not a good move as, while I did find plenty to like about the Galaxy Z Fold 3 during my review, it is far from a Note replacement.

It technically has stylus support, but you have to pay extra and there’s no docking mechanism. The tablet screen’s noticeable crease and custom aspect ratio also mean it’s not that great for digital artwork. The display’s atypical aspect ratio also makes many apps display a little weirdly, which is why I can’t help but think the Note could have its own place in Samsung’s line as its device for professionals and mobile workers.

This was always where I thought the device fit best with its big screen and dockable S Pen making it an ideal fit for people who regularly need to manage spreadsheets on the fly, or take notes on the go. The only thing holding it back was the fact that, despite being huge, the Note’s screen was never quite big enough to run multiple apps at once, hence why it would have made perfect sense for it to go the route Microsoft has with the Duo.

The firm had even already done most of the groundwork to make this happen, featuring custom code to help the Notes of yore run and display multiple apps concurrently and a stellar active stylus that could be neatly docked in the phone.

Hopefully Samsung will take “Note” of the Duo’s potential and resurrect the line in 2021 with a similar form factor. Though given its unwavering focus on the Fold being the future, I’m not holding my breath. 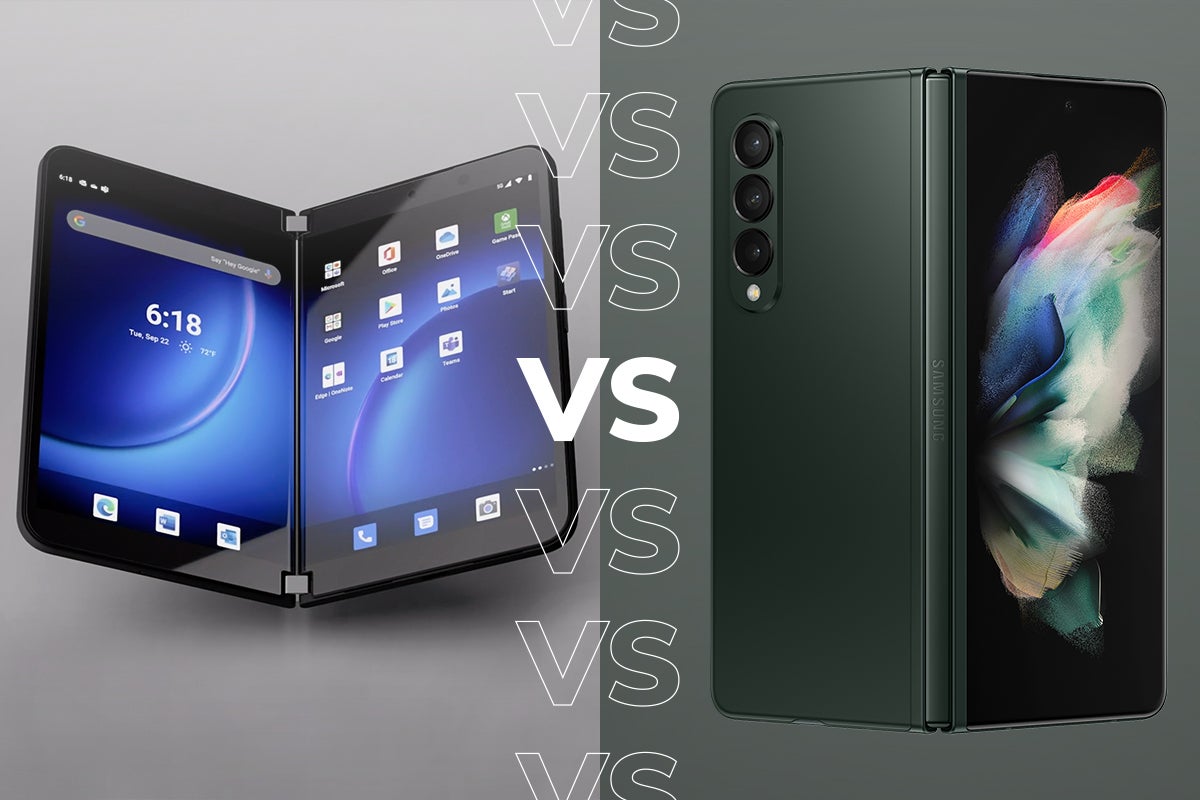