OPINION: I’ve recently become jaded about the latest smartphones. We’ve reached a point where our pocket-friendly portables are so fast and fully featured that I’m no longer craving upgrades like I used to.

Every year, multiple companies brag about the performance upgrades of their latest phone, but it doesn’t really interest me.

My Samsung Galaxy S20 FE 5G features the now outdated Snapdragon 865 chip, and it’s plenty fast enough for me to browse the web, watch videos or take photos without any noticeable lag.

Of course, longer battery life is always welcome, but my phone’s also capable of lasting the day without requiring a recharge. Battery life is always an important consideration when buying a new phone, but I wouldn’t rush out to upgrade my Galaxy S20 FE if its successors somehow manage to double that stamina.

Thinking back over recent years, I can’t remember many new smartphone announcements that have really excited me.

Microsoft and Samsung have probably come the closest, with the Surface Duo and Galaxy Z Fold 3 thanks to the dual-screen and foldable designs. But extravagant price points and software teething issues rule out those phones from being a realistic option.

So when I was invited to Hawaii for Qualcomm’s launch of the new Snapdragon 8 Gen 1 smartphone chip, my expectations weren’t sky-high. As expected, Qualcomm announced that its new chip will see 20% faster CPU speeds compared to the previous generation, and a 30% faster GPU. There have also been improvements made to the power savings, potentially extending the battery life for future phones.

Qualcomm has also boosted the peak download speeds for 5G connectivity to 10Gbps, but with the UK still lacking coverage for mmWave, we, unfortunately, can’t hit those speeds.

There’s no doubt that these are impressive improvements for the next generation of smartphones, but they’re not quite substantial enough to make me eager to upgrade my current phone.

However, following the announcement, Qualcomm invited me to various demos to check out new features that the Snapdragon 8 Gen 1 chip is capable of thanks to artificial intelligence and other clever upgrades.

The first demo showcased how AI is able to block out background noise during voice calls. A Qualcomm employee demonstrated this by crinkling a crisp packet and banging on the table as he spoke into the phone. He then played back the recording, and like magic, all I could hear was his voice with no distractions. It was remarkable.

I’m also impressed with the new ‘always-on camera’, which allows users to log into their phone via face recognition without needing to touch or press anything beforehand. A Qualcomm employee explained that this feature will also allow you to scan QR codes without having to wake the phone first. That should make the process of loading up a digital menu at a restaurant far easier.

The camera seems to have benefited from AI the most this generation, as the new Snapdragon 8 Gen 1 chip allows you to record video with a bokeh effect. A Qualcomm employee showed me this feature in action, and I was impressed by how easy it was to activate. Simply press a button in the camera app, and the phone automatically blurs the background of your recording with a more intense focus of the person in shot.

Photos will generally look better with the new Snapdragon chip, with improvements made to night mode, the burst capability and auto face detection. Phones with the Snapdragon chip will be able to record video in 8K HDR too.

And then there’s lossless audio over Bluetooth, ensuring that you can get CD-quality sound when using wireless headphones. You, unfortunately, have to purchase headphones that support the new Snapdragon Sound Technology in order to benefit from this feature, but I’m confident that the technology will start popping up in plenty of Bluetooth headphones in the near future.

Of course, specific phones do need to support the above features and that’s not always a guarantee.

So as you can see, the Snapdragon 8 Gen 1 unlocks a lot of new features for future smartphones. Admittedly, there isn’t really a single killer function here that makes me desperate to upgrade my phone in 2022, but I reckon the accumulation of all of these features results in a smartphone chip that truly does feel like a significant upgrade on its predecessors.

But how does Qualcomm get this message over to people? It’s easy to understand that a new chip is faster than previous iterations, but it’s far trickier to explain how artificial intelligence will improve your phone. I posed this question to Jeff Gehlhaar, who leads Qualcomm’s AI software team.

“The value to the end user, I think, is a more immersive, magical, natural experience,” he said. “These things [new features] are being deployed because of devices like Snapdragon 8, and people just take it for granted. They don’t even realise it’s happening.”

I think that’s a very good summary of artificial intelligence. It allows users to benfit from advanced features, such as noise suppression and video bokeh effects, by simply tapping a button. And all of these features result in a more seamless experience for the user – like Gehlhaar says, it works like magic.

I’m impressed by how many new features the Snapdragon 8 Gen 1 brings to the table, and I’m excited by the prospect of discovering even more AI-based tricks that Qualcomm has up its sleeve. I may not personally need a faster phone, but I could definitely benefit from AI turning my amateur holiday snaps into something I can proudly publish on Instagram. 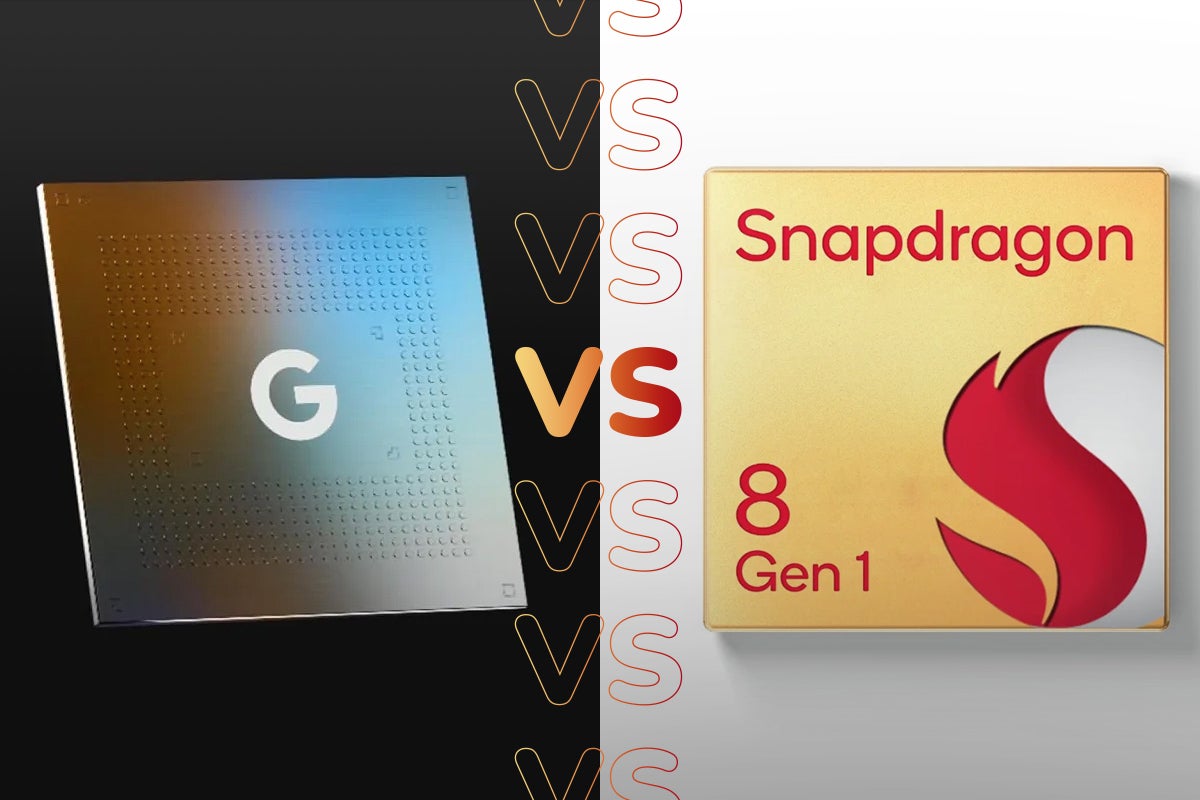 Snapdragon 8 Gen 1 vs Google Tensor: Which is better? 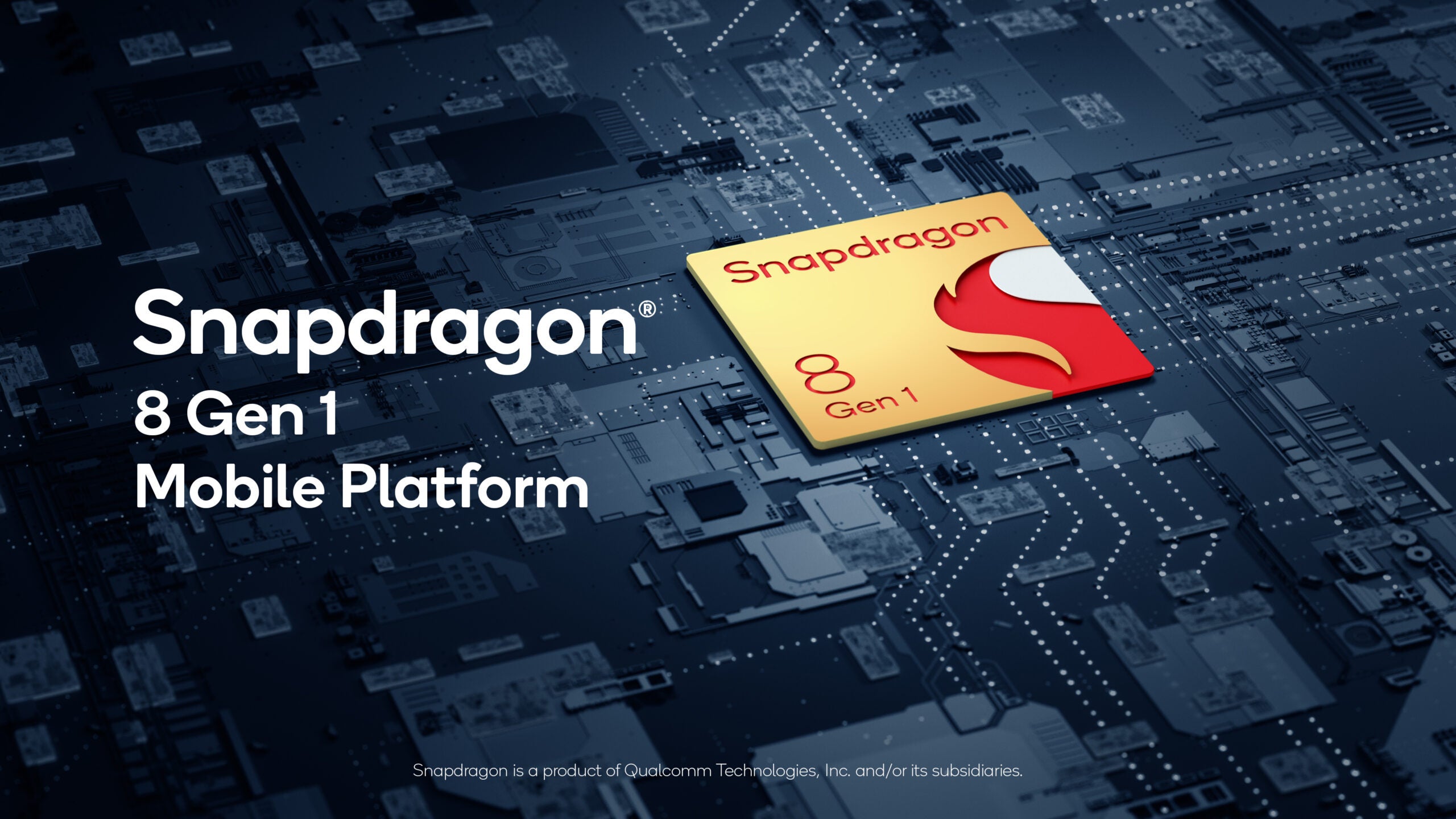 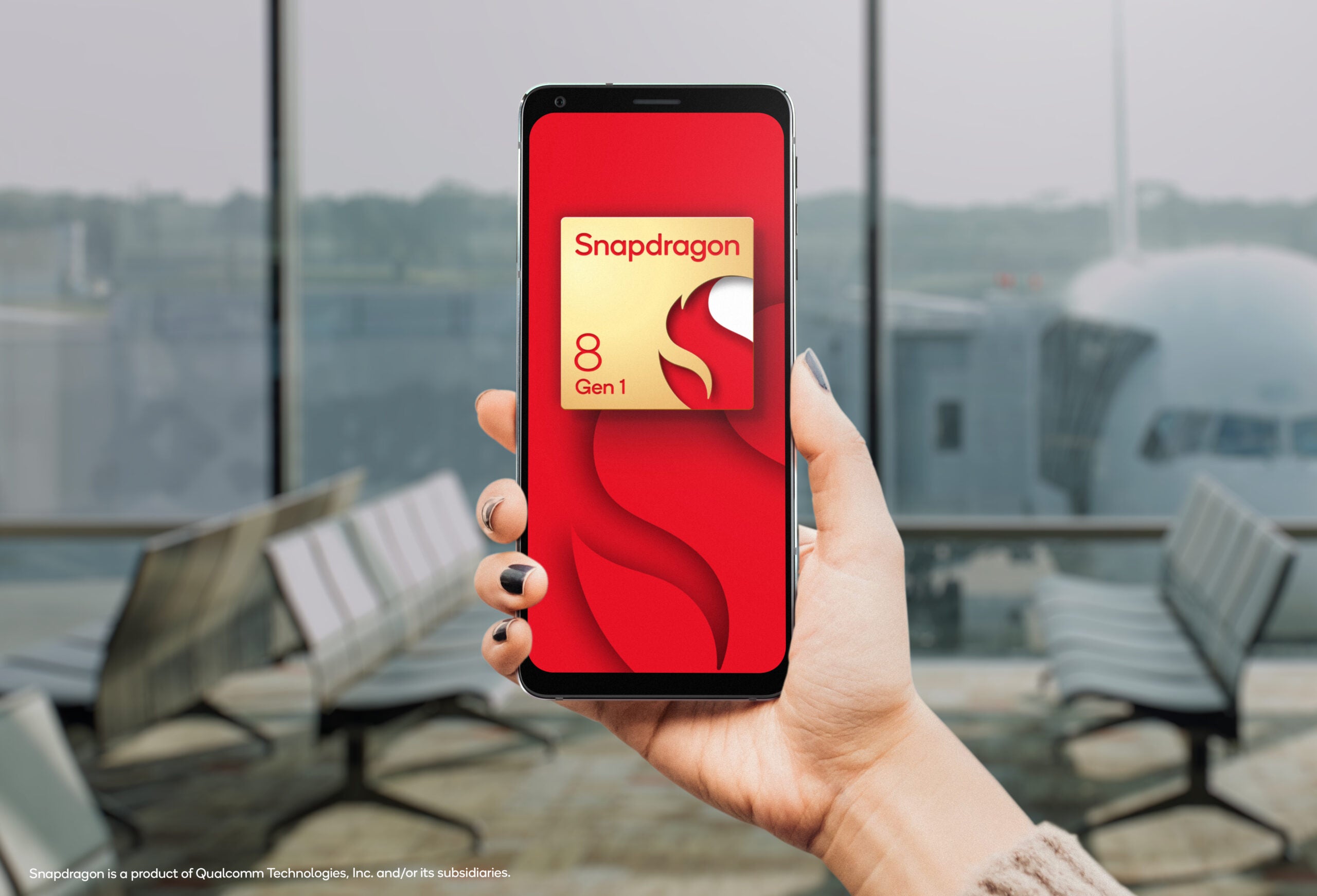