OPINION: If you’re a fan of the iPhone then this has been a big week, as the latest round of flagship phones from Apple got their big reveals.

While I would probably say that the new iPad Mini 6 stood out as the Apple launch I was most excited about, there’s no denying the iPhone 13 series, notably the Pro models, offer a number of welcome upgrades.

Anyone familar with the best Android phones around will likely already be aware of some of the features Apple added to the iPhone 13 Pro.

The biggest of these is the new ProMotion tech tucked inside the display. This enables a variable refresh rate and allows the OLED panel to ramp up to 120Hz and back down again to save battery. Having this ability makes the screen faster and, as a result, smoother for scrolling and more responsive in gaming.

Higher refresh rate displays have been common on Android phones since the Razer Phone in 2017, and these fancier variable versions hit the mainstream earlier this year with the Galaxy S21.

Franky I am shocked it has taken Apple this long to bring ProMotion from the iPad to the iPhone, and slightly disappointed it’s not available on all iPhone 13 models. I’m also interested in how much difference it actually makes, as iOS is so well-tuned anyway that the difference between 60Hz and 120Hz might not be as obvious as it can be on Android.

One user-benefit heavily rumoured to come with the addition of ProMotion was an always-on display. This would utilise the phone’s ability to ramp down to as low as 1Hz to keep a clock always displayed even when the phone was off. There was no mention of this during the iPhone 13 launch, which is a shame.

Screen aside, the iPhone 13 Pro also has a slightly smaller notch than the previous model. Apple has stuck the same notch on its phones since the iPhone X introduced the design quirk as a way of cramming in all the sensors required for Face ID.

Apple’s introduction of the notch caused a wave of similar designs from Android competiton, however these didn’t last long and quickly moved over to the punch-hole style you’ll find on just about all our favoutite Android phones.

With the iPhone 13, Apple looks like it’s finally on the road to removing the notch completely. Leaks have already suggested the iPhone 14 might go the whole way and imply a design very similar to the Galaxy S21 and OnePlus 9.

Another feature that stuck out to me as being present in some form on many Android phones is the Cinematic mode. This is sort of like an auto videographer mode; panning, blurring, zooming and giving some Hollywood pizzaz to your video.

Portrait mode blur has been available on a number of Android phones recently, though I can’t say it has ever impressed me too much. Samsung phones too have a feature called Single Take, which combines multiple video styles together.

As these smarter video shooting modes became more popular on the competition it was always going to eventaully appear in some form on the iPhone.

There are still plenty of features common on Android phones I would love to see appear on a future. Periscope zoom is one, as is faster charging (Xiaomi this week announced a phone that can charge at 120w – the iPhone 13 does it at 20w) both wired and wireless. Maybe we’ll get these next year, or maybe Apple has different plans.

The iPhone 13 series are all available to order now and will arrive on shelves from September 24. 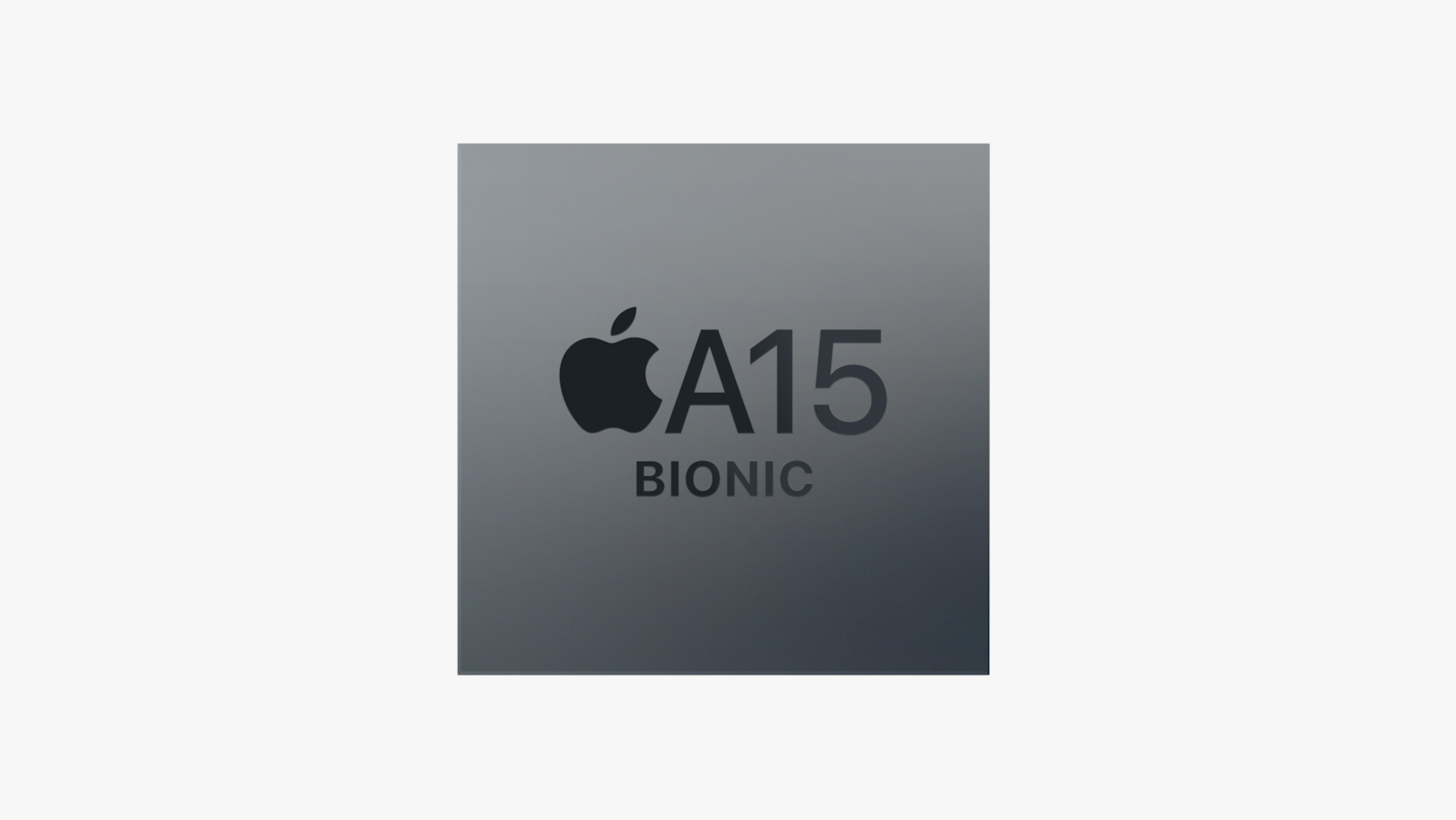 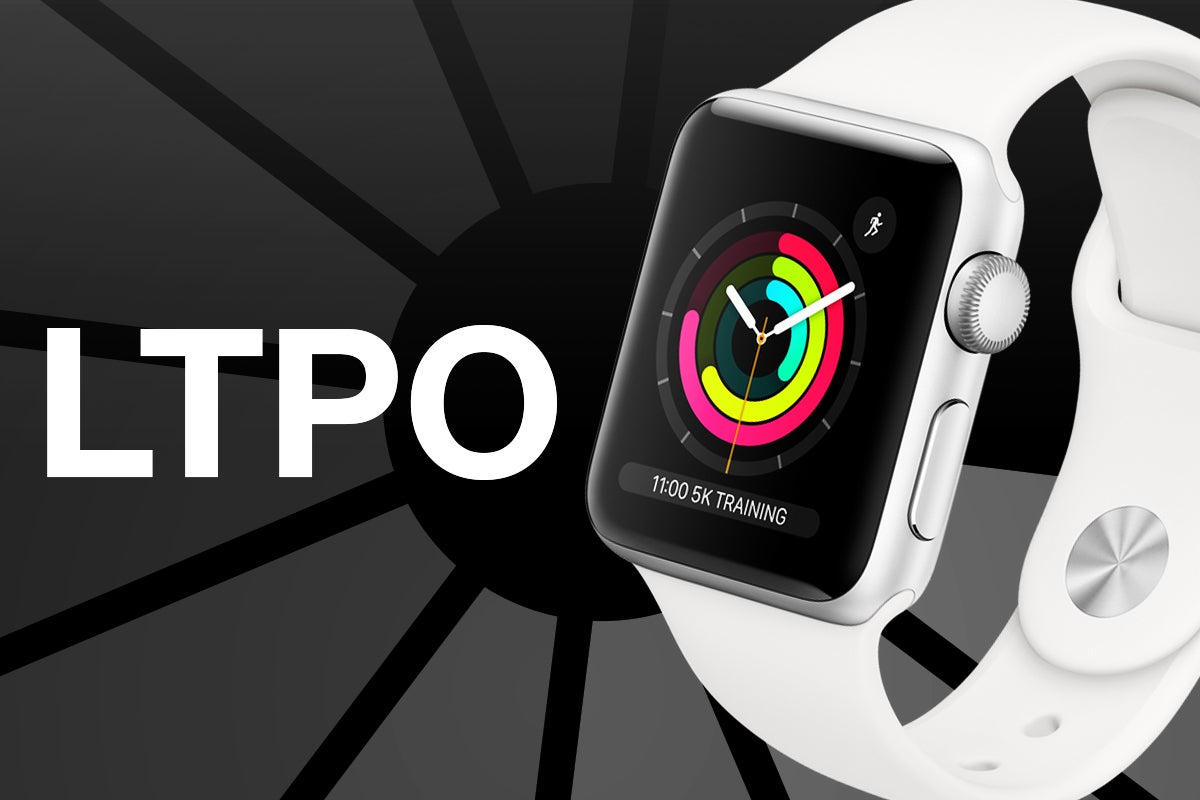 What is LTPO? All the facts on the iPhone 13’s rumoured secret weapon