After years of Apple and Samsung dominance, Huawei broke the mould in the mid-2010s with premium flagships to rattle the head honchos.

In 2020, Mate 40 Pro could be the Chinese company’s flagship swansong despite still having Android’s best in its rear-view mirror.

Huawei revealed the Mate 40 range this week and the hardware looks as impressive as ever. Our hands-on review of the Mate 40 Pro called the device: “a powerhouse that could be one of the best camera phones around.”

It’s not just about power and cameras, either. Huawei is leading innovation in other areas too. As Huawei’s Google Play Services-less decline continues, we ask: Why aren’t Android phones doing better? 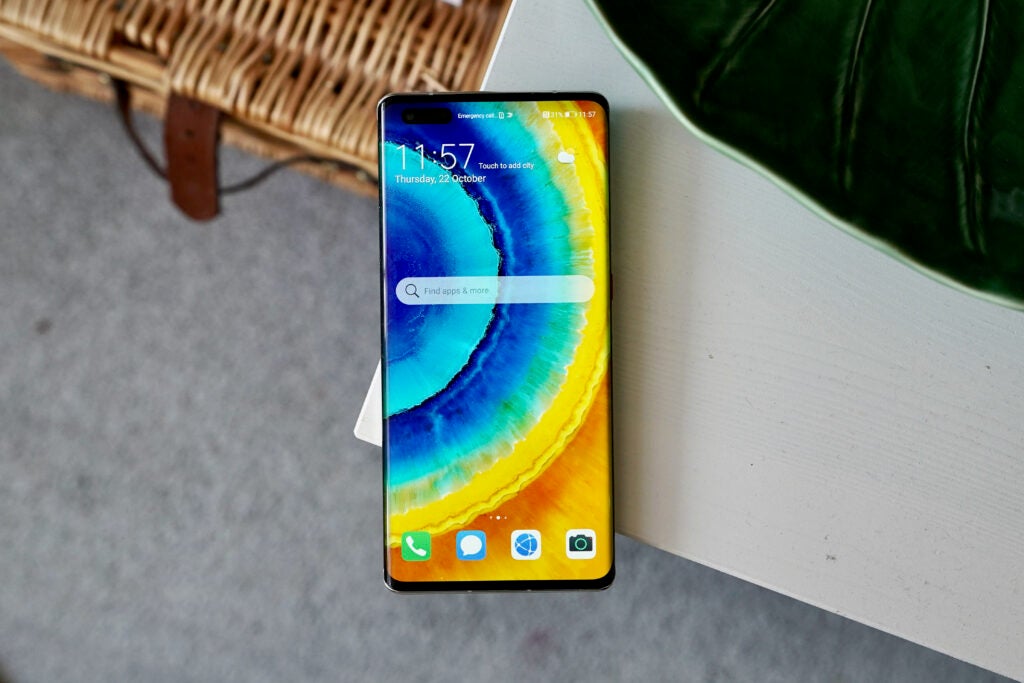 While Huawei’s phones remain almost impossible to recommend, with the reduced app selection borne out of its US ban, the company has continued to improve its own Huawei Mobile Services.

However, this looks to be in vain – with a recent suggestion by a Huawei executive indicating US sanctions would soon prevent the company from continuing to manufacture its flagship Kirin chips (via Android Authority). With leading chip manufacturers TSMC and Samsung banned from producing chips for Huawei, there seems to be few options in sight – and the stunning Mate 40 Pro now has us looking disappointedly at premium Android flagships.

With Huawei side-lined, the current crop of Android premium flagships come from Samsung, OnePlus and Oppo. Taking these company’s last offerings and putting it up against the Mate 40 Pro, Huawei utterly embarrasses them.

Starting with the impressive feature that Huawei’s Android phones were most known for – the camera. In our Huawei Mate 30 Pro review, we said the phone has “an excellent and versatile camera that creates top-quality images that are among the best from any smartphone.” Then, in our more recent Huawei P40 Pro review, we called the camera “class-leading.” 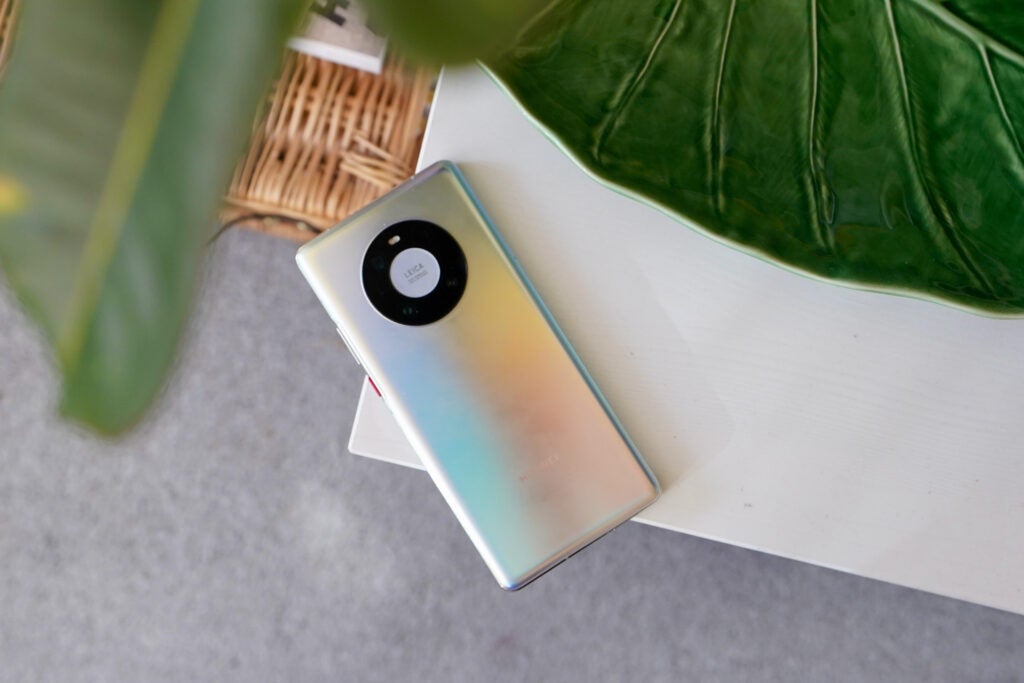 With Mate 40 Pro sporting intermittent improvements over what’s on offer from the P40 Pro, we expect it to lead the way on camera tech once again – offering its usual combo of huge sensors and zoom that is far ahead of the pack.

Beyond the expected camera greatness, Huawei has continued to innovate elsewhere. The Mate 40 Pro offers the first 5nm on a non-iPhone – with the recent iPhone 12 reveal showcasing its new 5nm A14. Then, beating Apple to the punch too, the new Huawei flagship is the first flagship to sport integrated 5G – a feat that Apple did not even manage, requiring a dedicated modem for its phones. As you may have noticed, Samsung, Oppo, OnePlus and the like are absent from this conversation.

While mobile chip innovation isn’t much of an attention grabber for consumers, one thing that many manufacturers are keen to tout is their super-fast charging. Huawei is beating them there too. 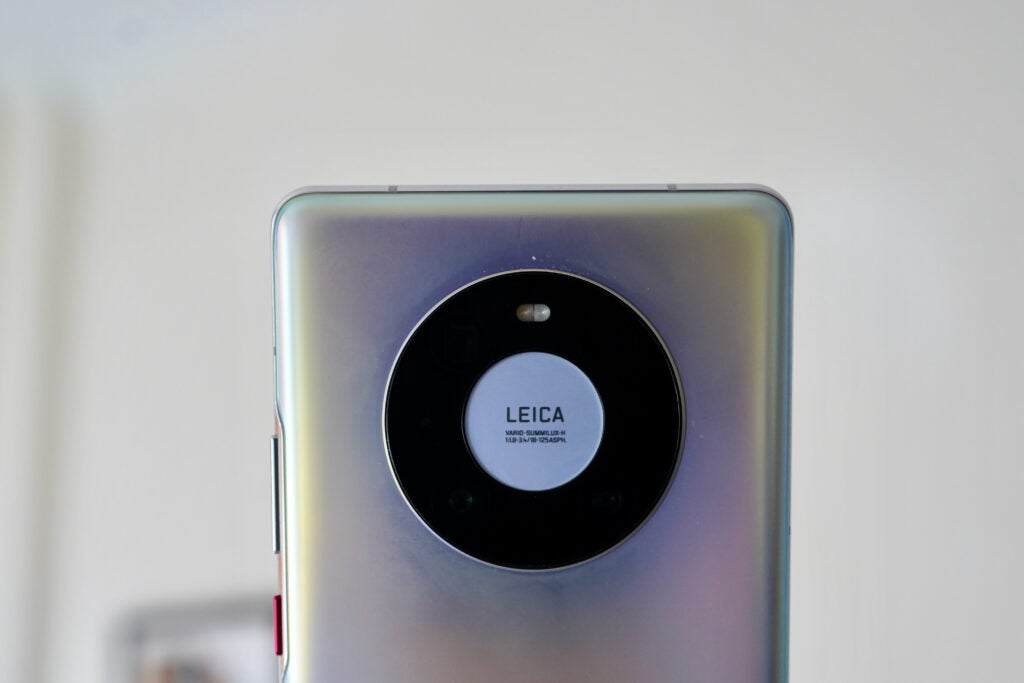 Ultimately, Huawei is about a year ahead of most Android manufacturers when it comes to hardware innovation and it’s disappointing they might be ducking out before Android rivals have pulled their fingers out.