If you’re an Android user you’ll likely have gotten an email or seen an alert on your phone from Google warning you that its Play Music service is being discontinued.

Now, to most people that’s not going to be too tragic. Look at Play Music’s subscription numbers compared to Apple, Spotify, or hell Amazon and you’ll see it’s not been a resounding success.

The most optimistic figures to date suggest it only broke the 15 million subscriber milestone last year. That may sound great but Spotify’s pegged to have more than 100 million and Apple’s got 50 million according to the latest forecasts. So it’s not even a third as popular as it’s direct rival in hardware and services.

But for me, the move is still tragic. To be clear, this isn’t because I think Google Play Music is good. Its selection is ok, but it doesn’t match Spotify or Apple’s. The UI is clunky and generally it’s not as pleasant to use. The only bonus is that it’s great for golden oldies with local music libraries, given its free upload cap and easy download manager.

I think it’s tragic because of the second part of Google’s message to its users. Specifically, the part where it says “users should migrate their purchases to YouTube Music”.

To be clear this is the equivalent of Google saying “ok we’re getting rid of our old beaten up Skoda, please start using the Reliant Robin.” Not sure what the latter is? There’s a reason for that. It’s one of the worst cars ever made. I mean look at the below picture, it doesn’t even have four wheels… 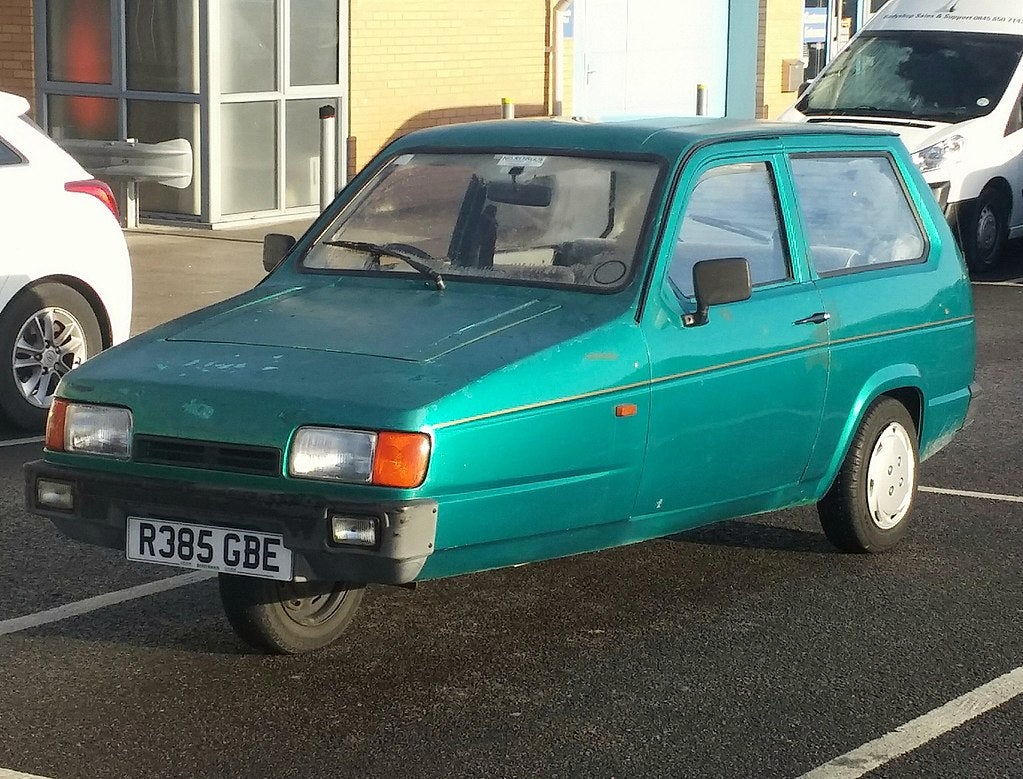 YouTube Music is quite frankly terrible. The library is ok, but the UI is impossible to navigate, and search – the one thing you think Google would never get wrong – is abysmal.

Try looking for anything and you’ll be offered a cluttered mix of videos, albums, covers, similar sounding stuff and any old thing Google thinks is related – I just wanted to listen to Meatloaf. Honestly, the UI makes Amazon Prime Video look intuitive.

Then there’s the complete disregard for letting you easily listen to music you’ve already paid for. The app buries your owned music in an uploads subsection and doesn’t include it in search. It also “reorganises” it to meet its search settings, mislabeling entire swathes of content in the process. I still can’t find where the fudge it put my Jimi Hendrix live sessions after close to a month of searching.

It also doesn’t currently have a store, so you can either subscribe to YouTube Music or get your music somewhere else, which just feels like Google’s being obtuse for the sake of it.

The entire experience has put me completely off using Google’s now default music player, forcing me to consider subscribing to Spotify – something I want to avoid doing as an avid vinyl collector that believes in paying artists a fair cut.

And that’s why I think Google’s decision to cut Play Music is a fundamentally stupid decision. Lesson for life business folk: don’t do a Windows Vista and force your customers onto a new platform until it’s better than its predecessor, it never ends well.