Google Daydream is dead, and it’s no surprise. The entry-level virtual reality headset, which used your smartphone as a makeshift display, was riddled with flaws.

A lack of smartphone compatibility and applications were the among the greatest issues, with phone makers clearly not convinced enough by Google’s VR venture to bother meeting the required specs and VR developers unwilling to take the risk of developing games and apps when there’s little assurance on return.

But the final blow for the Google Daydream was the introduction of affordable standalone VR headsets. While the Google Daydream View was priced at £99, the Oculus Go and Oculus Quest only cost £199 and £399 respectively, which isn’t much of a price jump when you consider they provide access to a far more generous catalogue of titles and don’t require the extra expense of a compatible smartphone.

Google has now removed the Daydream View VR headset from its online store, while confirming the Pixel 4 and future phones won’t support it. While the Daydream has certainly not been successful, I still believe discontinuing the Daydream was a big mistake – especially just before the release of another Google service which could well have formed the perfect partnership with the VR headset: Google Stadia. 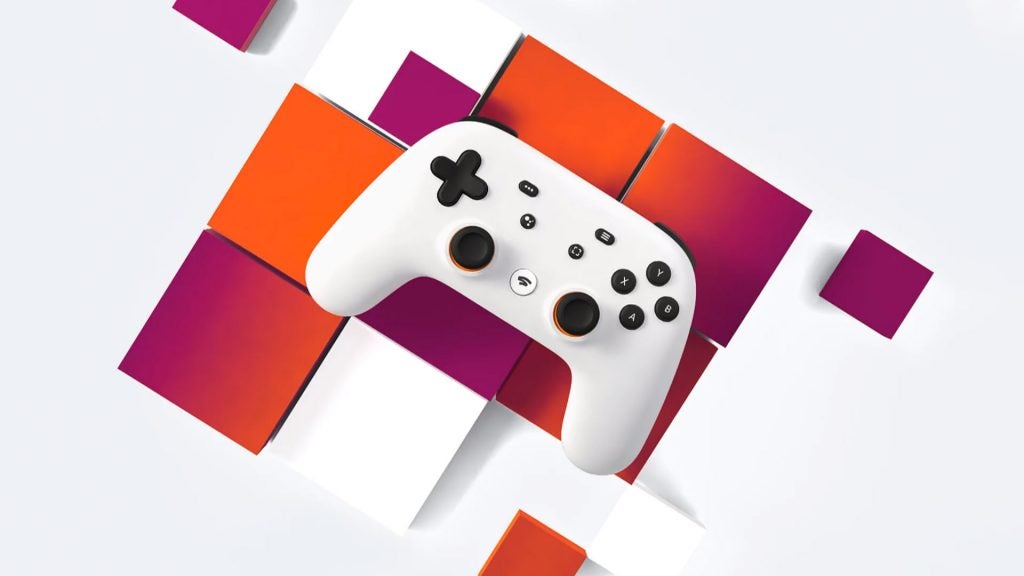 For those unfamiliar, Google Stadia is an upcoming cloud-based streaming service which allows you to stream games to smartphones, tablets, laptops and smart TVs. The specification of your hardware is irrelevant to the performance of Stadia, enabling you to play the likes of Cyberpunk 2077 or Borderlands 3 on any compatible smartphone. All you need is a reliable internet connection, with 10 Mbps or greater recommend, and you’re good to go.

Given one of the weaknesses of Google Daydream was that smartphones weren’t capable of running high-end VR titles, Google Stadia seems the perfect solution to this. If Google were to offer popular VR titles such as Superhot VR, Beat Saber and Skyrim VR on the Stadia store, then that would make them automatically available to stream on the Pixel 3 and Pixel 4.

The Pixel 4, almost tragically, would have been the absolute perfect smartphone for using the Daydream. Boasting the required OLED panel with a whopping 90Hz refresh rate, on-screen movement should actually appear smoother than they do on the Oculus Quest, which is limited to a 72Hz refresh rate.

The only disadvantage the Google Pixel 4 has over the Oculus Quest in terms of visual quality is the resolution. With just 1080 x 2280 pixels, VR visuals will likely look noticeably fuzzy. That’s a small compromise to make when you’re able to play high-end VR games with nothing more than a smartphone, a Daydream View headset and a reliable internet connection. 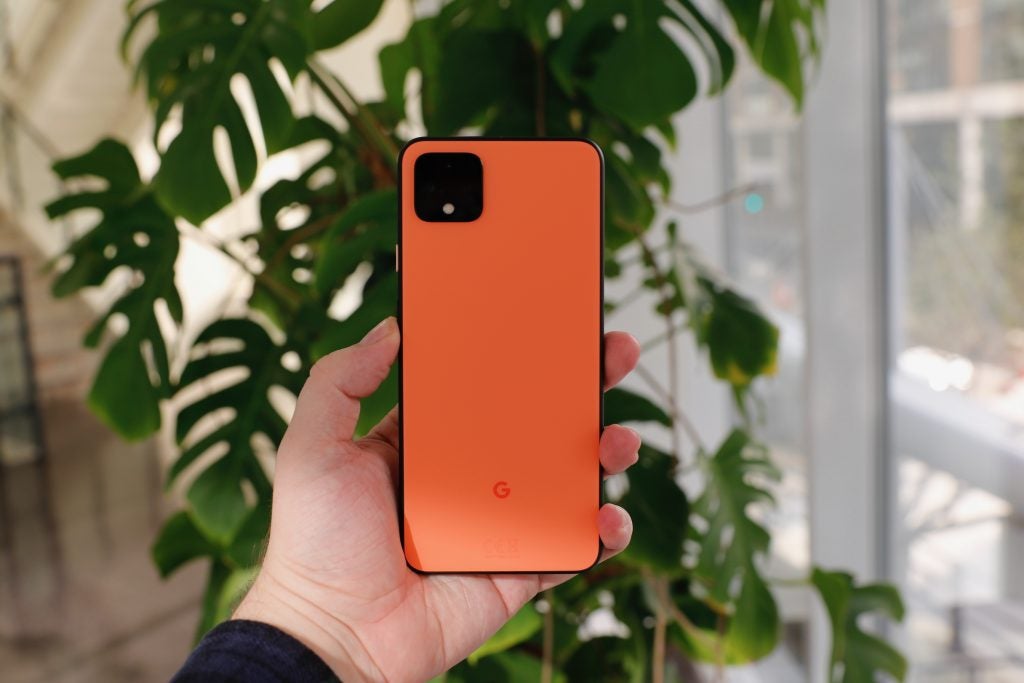 Google Stadia, the Pixel 4 and Daydream View VR headset would seemingly link up so well together you’d assume Google has been planning this three-way partnership for a number of years. But with Google discontinuing the Daydream headset, it’s become apparent that was never the company’s strategy.

Why Google never tested this out remains to be seen. The technology is already there, that Google would only have to install a VR mode on Stadia to get things up and running. Perhaps Google no longer thinks there is enough consumer interest in VR to be worth the effort, or maybe – and this is my biggest hunch – Google’s departments work so independently from one another that the notion of Stadia teaming up with Daydream never even occurred to them.

To see Google give up on Daydream so flippantly is really concerning too, especially since the company has forged a habit of abandoning big projects – remember Google+, Google Reader and Nexus Q? This doesn’t make me hopeful about Stadia’s future, despite everything being in place for the service to succeed.