It’s been a busy few weeks of phones reviews, with ‘Techtember’ and ‘Techtober’ really outdoing themselves.

Two of the most important devices that have taken pride of place in my pocket over the past two months are the iPhone 12 Pro (and iPhone 12) and the Pixel 5. These are two wildly different phones, even though they’re being touted as true flagships from their respective brands.

The iPhone 12 Pro is a high-end phone in (just about) every way, both in terms of its flashy design and bleeding-edge internals. It highlights the new 5nm A14 Bionic chipset that leaves the current-gen Snapdragon SoC in the dust, packs a LiDAR sensor that improves low-light focussing and the MagSafe line has lots of potential.

And the design feels flagship, too – those shiny stainless steel rails, moody colours and weighty feel. 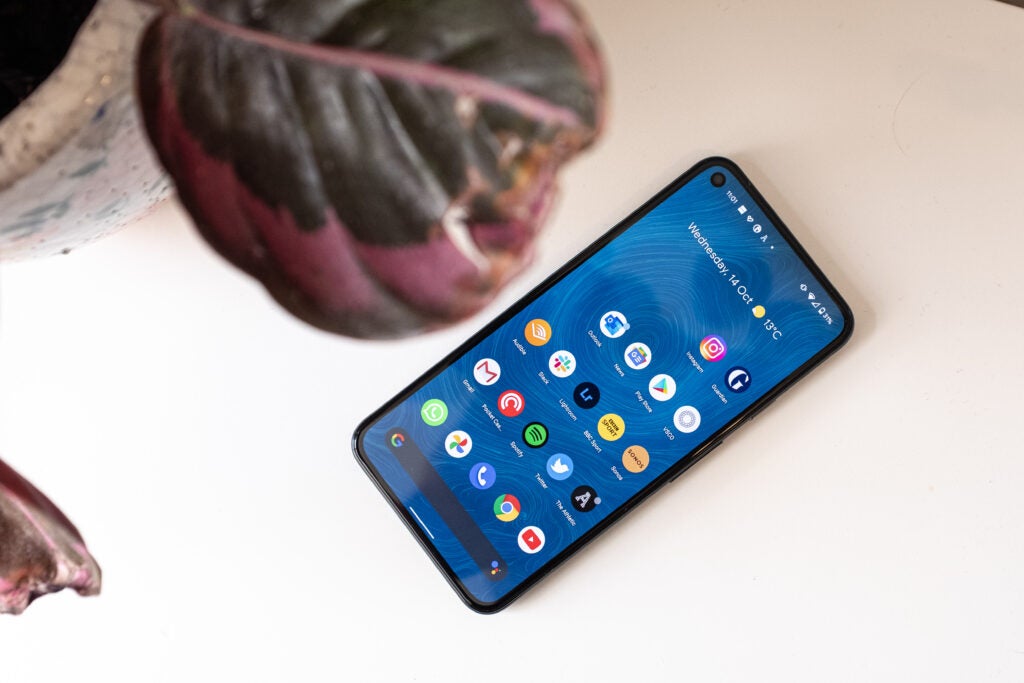 This is the complete antithesis to the Pixel 5. Along with being cheaper, Google’s new phone isn’t highlighting much new tech. It’s got the same main camera sensor as the Pixel 4, a design similar to the budget Pixel 4a and a mid-range chip we’ve seen in phones as cheap as £299.

With all that being said, there’s something that makes these two phones very similar – their smaller size. And I absolutely love it.

I’ve reviewed a lot of phones this year, and many of them have been excellent. There’s been the Oppo Find X2 Pro, Samsung Galaxy S20 Plus, OnePlus 8 Pro and more recently the Galaxy Note 20 Ultra. One thing they all have in common? They’re huge.

When I first put my SIM card into the Pixel 5 I longed for an XL version – Google has typically launched a bigger flagship each year, usually with ‘better’ specs – as it just felt too small. This probably has a lot to do with coming straight from the Note 20 Ultra and it’s near 7-inch screen, but I also think I forced myself to prefer bigger devices as there’s so many of them. 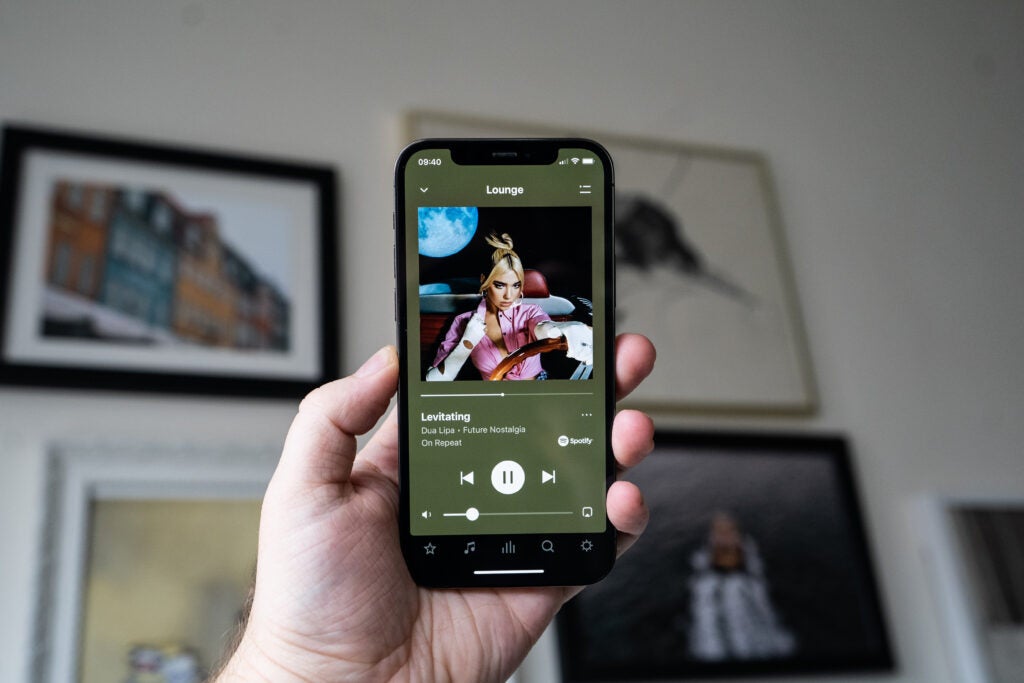 After a few weeks though, my mind changed. I loved the smaller size and found the 6-inch screen on the Pixel 5 a good mixture. It was fine for watching the odd YouTube video and I could use it mainly with one hand when texting or scrolling Instagram. As I moved to the iPhone 12 Pro and 12, I felt the same. I didn’t really long for any more screen anymore.

I think this has lots to do with the current situation we’re all in. I used to love large phones screens for watching video on my multi-hour daily commute where I was jammed in spaces too small to whip out an iPad or often even a Kindle. Now, that commute is gone and an iPad is within reach. Same goes for gaming and reading – whereas I would have appreciated the bigger screen before, now my phone isn’t the go-to device for those things.

Maybe this will change when things get back to some sort of normality and I am crammed on a train for many hours each day. Or maybe it’ll change sooner when the iPhone 12 Pro Max arrives. But, for now, I am happy to be using smaller phones again.