Facebook F8 is a conference for developers creating products and services for the world’s biggest social network.

This year’s conference took place in San Francisco on March 25, and saw a number of notable announcements that have a pronounced bearing on the future direction of Facebook.

Here are the key points to emerge from Facebook F8 2015

SEE ALSO: Week in Tech: The future of VR gaming is set with or without Oculus 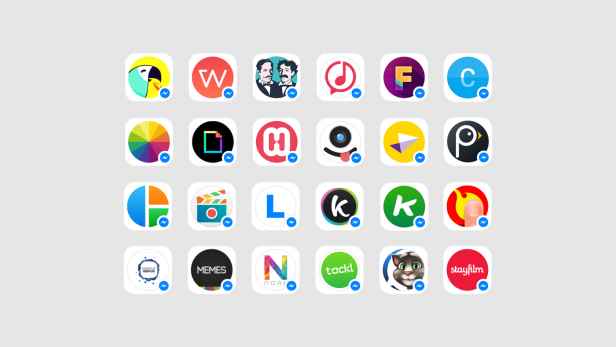 The biggest news from Facebook F8 is that the company is building its Messenger instant messaging service into a standalone platform, complete with its own little app ecosystem.

Facebook wants developers to create small apps (there are more than 40 already) that slot into Messenger’s everyday functionality. These apps are intended to enhance your core conversations through the service, with things like GIFs, photos, videos, and audio clips seamlessly added into the mix.

Rather than be shifted to an external app store, Messenger apps can spread virally with an install option popping up whenever a friend sends you a message using a particular example. 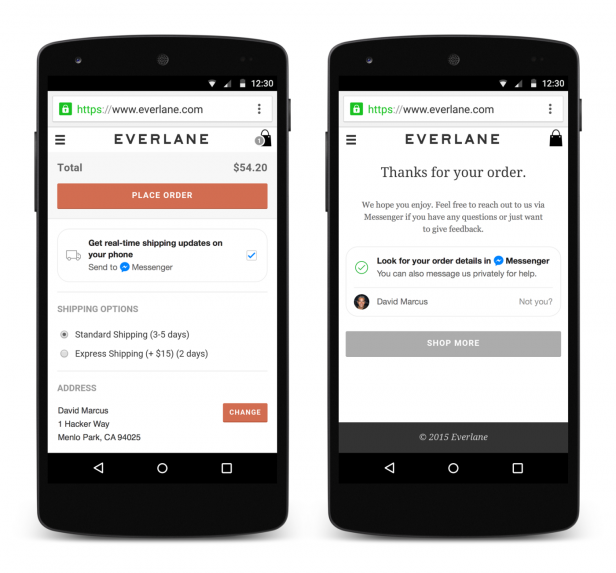 Another element of the new Facebook Messenger-as-platform concept that’s worth mentioning is its new business-oriented features.

Facebook showed off how Messenger can enhance the relationship between businesses and customers. For example, when you purchase something from a website, you’ll be able to opt to receive real time shipping updates and order details through Messenger.

The point here is that your contact with a business will funneled through one single and very direct thread throughout the life of the transaction. 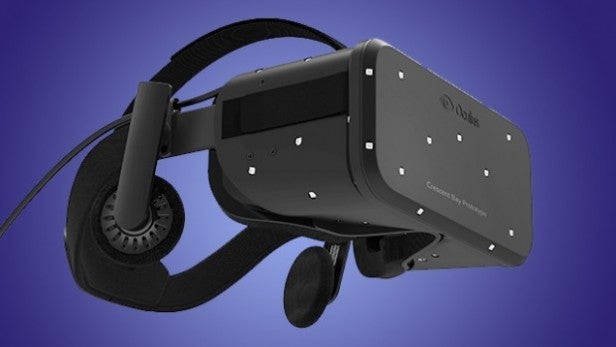 Aside from the Messenger news, Facebook also used F8 to show off what it’s calling “spherical videos.”

This VR-friendly video format will ultimately allow for 360 degree videos to be added to your news feed. The sample video provided at the show utilised 24 cameras working in concert to provide an immersive tour of the Facebook HQ.

This technology is evidently intended to capitalise on Facebook’s acquisition of Oculus Rift, the VR headset that’s predominantly been designed for games, but which clearly has a number of wider applications that Facebook wants to tap into. 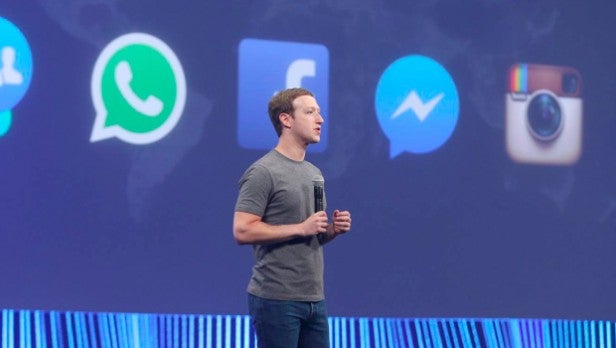 Facebook announced at F8 that it was following YouTube’s lead, and letting users embed Facebook videos in other websites.

It means that you no longer have to put links leading away to Facebook videos onto web pages and blogs – you can simply insert the video into the web page itself. That’s good news for Facebook’s video numbers (because more people will play the content) and for the websites that will retain more users as a result.

As with Google’s video service, all you need is the provided embed code and those trusty copy and paste commands. Insert the code into your website’s CMS, and the video will magically appear.

Parse and the Internet of Things

As predicted, Facebook also spoke some more about Parse, the mobile development platform it acquired a few years back.