Missed all of the EA Gamescom announcements? We’ve covered all of the biggest news right here all in one place

While weren’t blown away by Battlefront when we played it at E3 a few months ago, this is the Star Wars game everyone is talking about and they’re going to be talking about it even more after this announcement.

That’s because EA has given us a peek at the new Fighter Squadron mode, which lets you take flight in a 20-player multiplayer mode where you can step into the cockpit of some iconic vehicles including the X-Wing, A-Wing, TIE Fighters and the Millennium Falcon for the high speed warfare.

In the Gamescom video, we were able to see th the X-Wing vs TIE fighter in battle as the Rebel Alliance hunt out an Imperial transport shuttle. It looks incredible, but we just hope it fares better than the ground combat we’ve already spent some time with.

The Mirror’s Edge reboot along with Battlefront is arguably EA’s most anticipated titles and we finally got to see how Faith will have to parkour her way out of trouble in Catalyst, which lands in February 2016.

While it wasn’t a live demo, it was a level filled with both old and new gameplay elements like sliding underneath obstacles and parkouring up the side of buildings to avoid patrolling guards.

Exploring the inside a laboratory, we were also introduced to another intruder dressed in all black with night vision goggles right before Faith has to kick her way through enemies. The level ends with our female protagonist’s reflection in a pane of shattered glass.

Level design and visuals look gorgeous and we can’t wait to spend some more time with it.

Related: Xbox at Gamescom 2015: All the big announcements 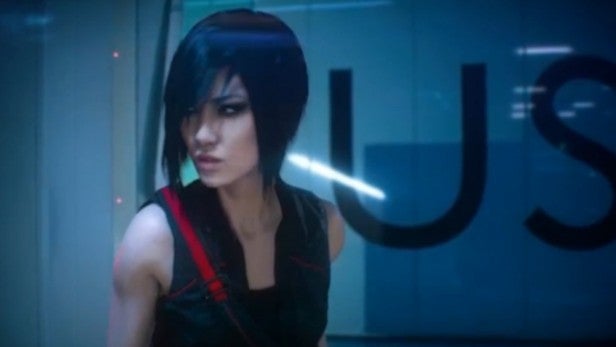 EA kicked off its Gamescom press conference with a closer look at how it will blend live action with gameplay using the Frostbite gaming engine for the latest instalment, which launches in November this year.

To inject some realism into the storyline of just driving cars fast, EA also revealed that it has enlisted a series of racing ‘icons’ to help shape the narrative. That illustrious list includes driver Ken Block, racing crew Risky Devil and founder of the RAUH-Welt BEGRIFFF tuning and customizing company Nakai-san.

You’ll be able to follow a speed, style, build, crew or outlaw icon and hopefully not feel like you’re racing cars around a location just for the sake of it.


The other Star Wars game is getting a new expansion and will be released in episodic format with the first of nine chapters to be available on October 27th of this year.

With Bioware promising new levels of story telling, Knight of the Fallen will let you play with an existing character or a newly-built one and if you join the game before August 10th, you’ll get access to a gun-slinging companion called Nico Okarr.

The latest Knight of the Old Republic expansion will be free to access for all existing subscribers. 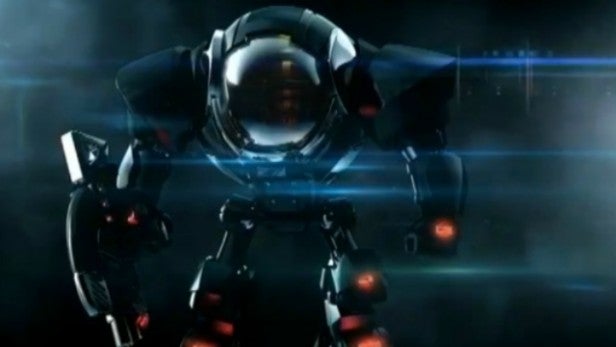 We already know that for PvZ 2, it’s the plants that are now on the attack, so having introduced three new zombie classes at E3, we now get three new plant classes including a bouncing orange from the future called Citroid.

EA also announced that it’s adding new ways to play the game including solo play and couch co-op. The most interesting additions is the Backyard Battleground, which is essentially a hub before you start up a game mode where you can complete daily tasks, help out Crazy Dave and even invite up to three friends into the hub join you as well.

The best was saved for last as EA unveiled a crossover with Mass Effect, which it’s calling Grass Effect. If you pre-order the new game before it hits stores in Spring 2016, you’ll get access to the new Grass Effect 27 mech to wreak havoc against the zombies.


Announced back at E3, the Swedish-based developers behind this cute physics-based platformer were able to show off one of the levels where our hero made out of string will have to complete.

The pre-Alpha footage shows how Yarny will have to use objects or even the crashing waves to solve puzzles and unlock elements of the environment.

Set to hit Xbox One, PS4 and PC in 2016 some time, the game still looks as charming as our first look at it.

To round the press conference off, EA Sports enlisted the help of Messrs Gary Neville and Jamie Carragher to take a break from Premier League coverage preparations to introduce the new FUT Draft.

The FIFA Ultimate Team Draft builds on the Ultimate Team online experience letting you picking a team of players and five formations to challenge against other teams for rewards.

In other FIFA 16-related news, Career mode will get some notable new features like the addition of pre-season tournaments and the ability to train your youth and first team players.

You can also expect improvements on the scouting and transfer networks as well.