The PS5 has finally arrived, with millions of players across the world getting their hands on the next-gen console this week. While powerful hardware is all well and good, it’s the games that call it home which truly matter.

Sony has come out swinging in this regard, with the PlayStation 5 boasting a solid selection of fantastic launch titles which have all received rave reviews. This is seldom the case with new consoles, which are oftentimes straddled with experiences that have come in hot and try desperately to accommodate the new machines.

Demon’s Souls, Marvel’s Spider-Man: Miles Morales and Astro’s Playroom are all fantastic, varied and showcase the new platform in a variety of unique ways. Spidey can also be found on the last generation, but the PS5 version is steps above in both visuals and gameplay. With so many gems already encrusting its crown, we’re tempting to ask if this is the strongest start Sony has ever had.

To make such a decision, we need to look back at several generations of hardware and what the first-party output was like in decades past. 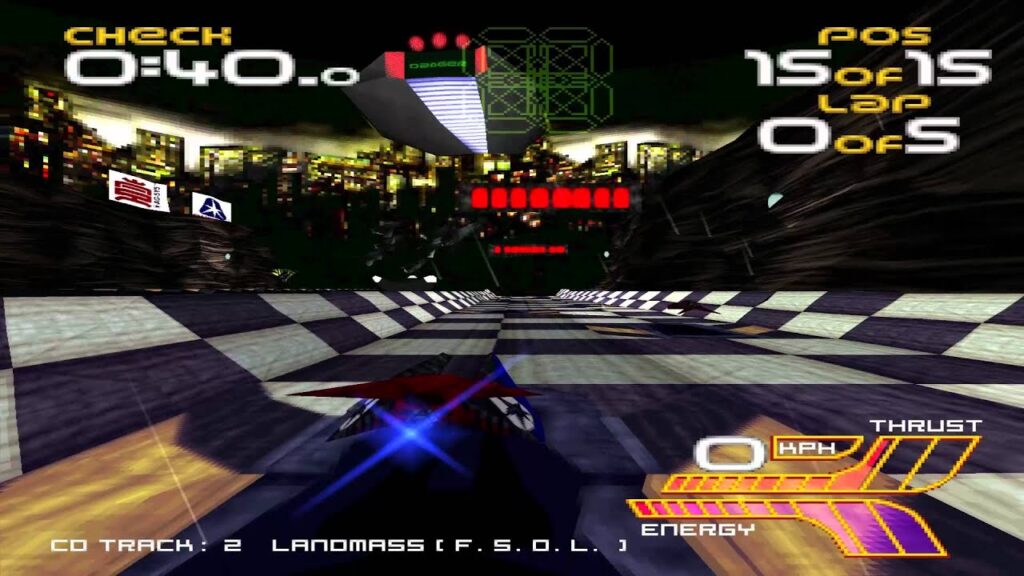 The original PlayStation is no slouch, launching with a generous selection of experiences which included soon to be iconic franchises such as Wipeout, Ridge Racer and Rayman. Despite its immediate success, it would be a few years until Sony finally hits its stride with some true classics.

Final Fantasy VII, Crash Bandicoot and Spyro The Dragon were still a couple of years away, meaning it was far from reaching its full potential. That being said, this line-up is still pretty strong even today. What is being offered differs by territory, with all the lists here focusing on Europe. 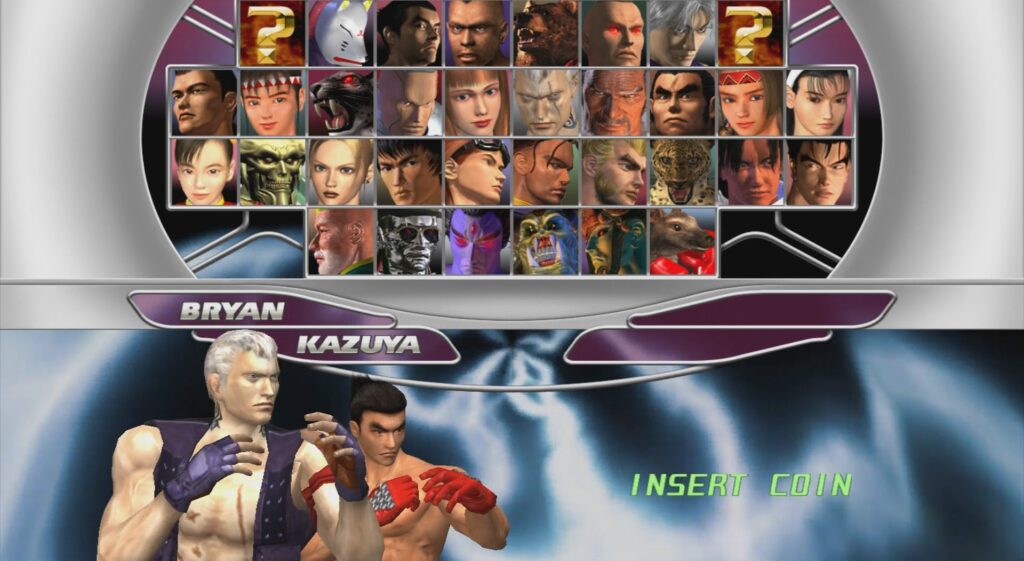 We won’t lie, the PS2 launch was filled with absolute bangers. Timesplitters, Dynasty Warriors 2 and Tekken Tag Tournament are all downright classics, and other masterpieces such as Final Fantasy X and ICO weren’t that far behind.

Compared to its predecessor, this is a much stronger starting arsenal, with most of the games acting as true generational leaps over what came before them. 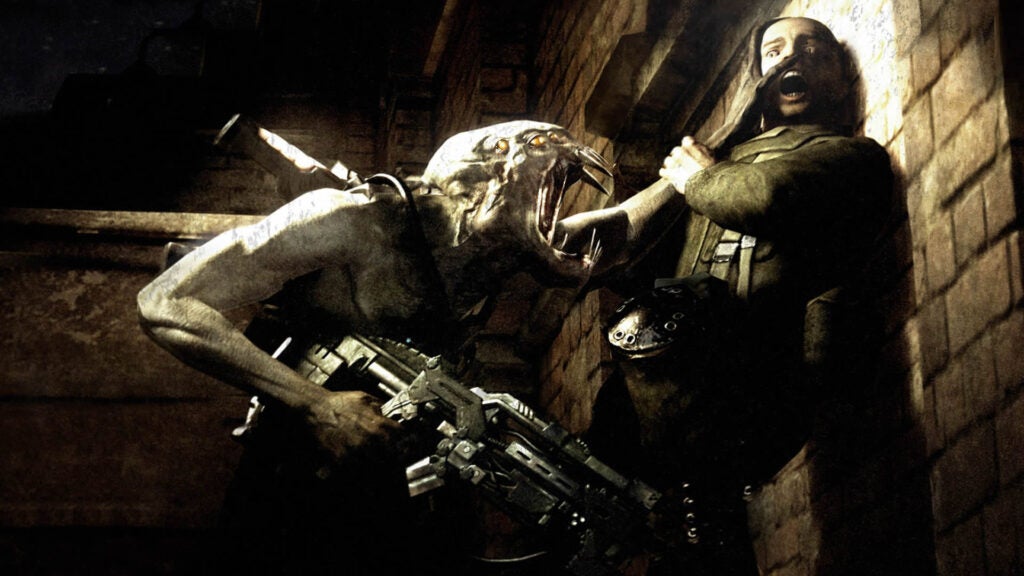 The PS3 had a slow start, with its steep asking price resulting in a lack of early adopters and worthwhile exclusives with only a few key exceptions. Resistance: Fall of Man and Motorstorm remain excellent to this day, but the less said about Genji: Days of Blade and Mobile Suit Gundam the better.

It was a mixed bag, which was thankfully saved by an avalanche of third-party support. The early years were a dry spell for first-party gems too. Heavenly Sword was an enjoyable brawler, but mediocre efforts like Haze really stopped the platform from shining. It would be a while until things would change with the arrival of God of War 3, Uncharted 2 and other beloved classics. 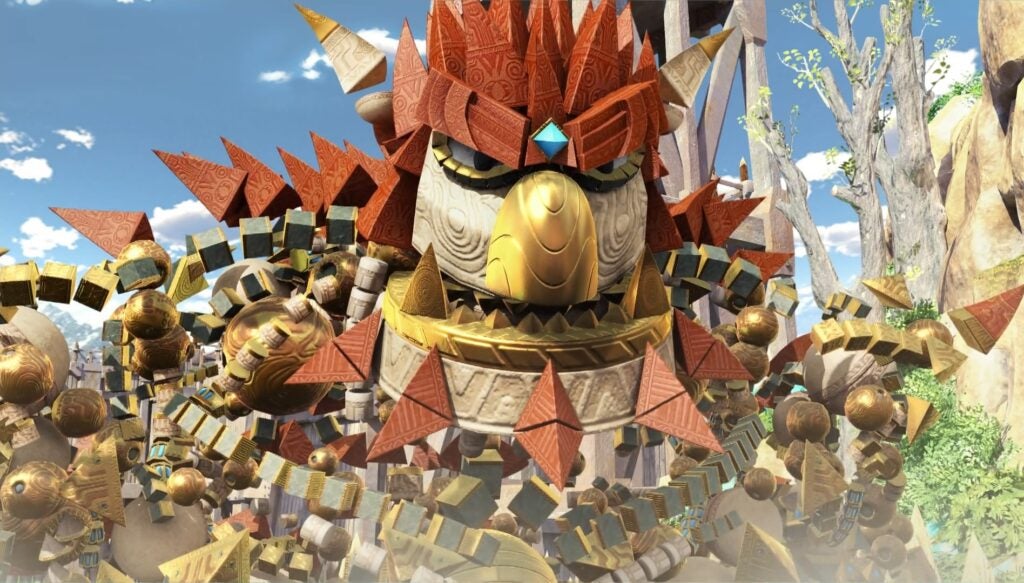 I maintain the opinion that Knack is a good platformer. Sadly, this golden truth couldn’t save the PS4 from what was a rather underwhelming slate of launch games. Killzone: Shadow Fall was a gorgeous yet archaic shooter, and while excellent, Resogun proved to be far too lightweight for the average consumer.

Third-party support even wavered, with the delay of Watch Dogs resulting in many consumers holding off until 2014 before picking up the console. Out of all the lists here, this is arguably the weakest. But much like its predecessor, PS4 would go on to produce some undeniable brilliance in the years to come.

The PS5 has a stunning range of launch games, boasting a trio of masterful first-party experiences alongside a number of worthwhile third-party titles such as Assassin’s Creed Valhalla and Call of Duty: Black Ops Cold War. Free upgrades from the previous generation also ensure that new and existing games play better than ever, while also ensuring your existing library carries over thanks to backward compatibility.

Its near future also looks bright with Horizon: Forbidden West, Ratchet and Clank: Rift Apart and Final Fantasy 16 all confirmed as major exclusives. When compared to previous generations, the PS5 really does stand out, acting as concrete proof of Sony’s strength as a producer of wonderful exclusive games and a solid place to enjoy the work of others. It will be fascinating to see how history looks back on the new platform in years to come. Right now, it’s easily one of the brand’s best openings ever.