It should come as no surprise to anyone when I say that Wear OS is in an absolute state of disarray.

Google has a long history of setting up projects that sadly wither and die without much attention, and while Wear OS has outlasted a great deal of them, it has been on a downward spiral for quite some time now.

OnePlus has decided to swerve Google’s platform for its new wearable, the OnePlus Watch, and it could be the best thing for it – but the company still has an uphill battle on its hands.

Now that the curtains have been lifted and the mystery of the OnePlus Watch has disappeared, it’s clear that OnePlus isn’t positioning its wearable as a competitor to Wear OS, but rather as an all-round smartwatch that looks very similar to the Zepp E Circle.

What I mean by this is that during the presentation for the OnePlus Watch, the focus was on typical smartwatch fare: sleep tracking, GPS, workouts and watch faces. There was no mention of a library of apps, and unless OnePlus plans on branching out in the future, its first smartwatch certainly won’t be packing an array of Wear OS type apps from the get-go. 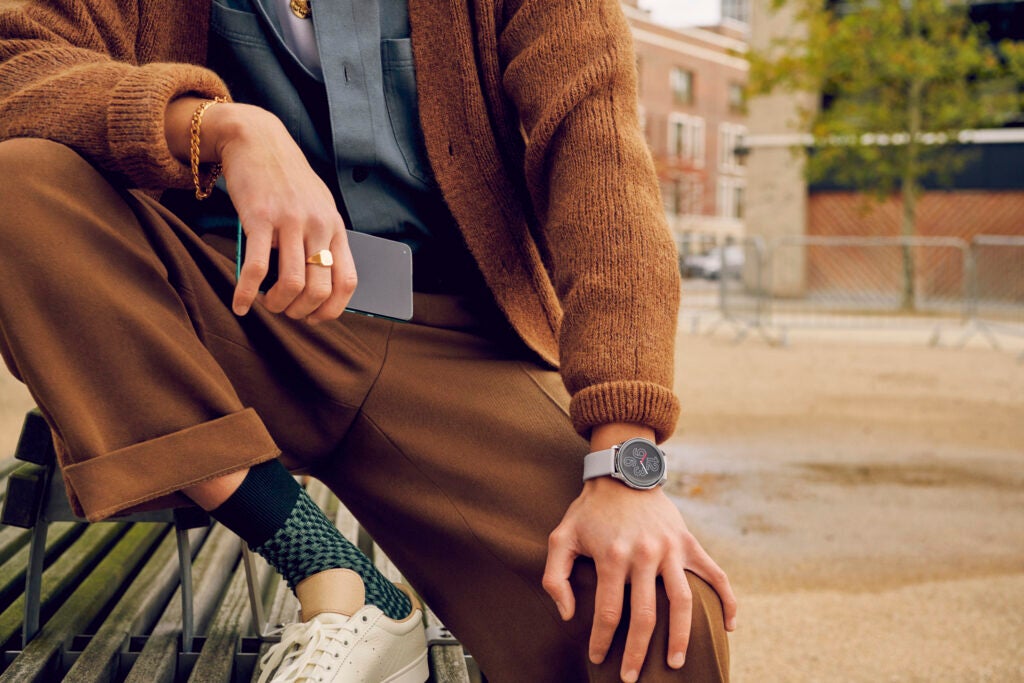 To its credit, the OnePlus Watch does boast one major feature that is now lacking in the Wear OS aisle, and that’s offline music playback. Originally a key selling point of the Wear OS brand, users are no longer able to listen to music whilst leaving their phone at home, following the demise of Google Play Music and the lack of a replacement app for wearables.

There’s no word yet how exactly this feature will work on the OnePlus Watch (fingers crossed for Spotify compatibility though I am not holding my breath), but it’s a huge win for anyone who prefers not taking their phone with them on a run.

Additionally, if OnePlus does decide to throw apps into the mix down the line, it can do so in-house with minimal red-tape, as opposed to waiting for Google to be the first to move.

OnePlus’ real problem however will be in convincing the general public that its watch can do all of those basic features better than the already established tech. For instance, the best fitness tracking is currently held down by the likes of Garmin, Fitbit and Coros, while Honor and Withings watches provide excellent sleep tracking feedback in a simple, yet understandable manner.

Even with the newly released Snapdragon Wear 4100 chipset to toy with, I can’t see Wear OS making great strides in 2021 – with the exception of updated hardware – and so OnePlus undoubtedly made the right call in carving out its own path. The only problem now is whether or not the OnePlus Watch can be a jack of all trades and take the other best smartwatches to task.