Did you ever get the feeling you’d won the race only to realise you’d been competing in the wrong event? Welcome to Planet Microsoft. For the last 20 years the Redmond-based giant has held a near 90 per cent lion’s share of the PC market and just as it got cocky it realised it should have been competing in the ‘Post PC’ era – whoops. Windows Phone and a more tablet-friendly Windows 8 have been its attempts at a response and the jury remains out, but by investing $2bn to help take struggling PC maker Dell private this week it also revealed another strategy: back to the future.

You built a time machine… out of a Dell-orean?
The aim of the Dell deal is to buy time. Microsoft has realised its assault on the post PC market will take time and in the meantime it needs to protect the market it has won. Ultrabooks have yet to win the hearts and minds of the masses and it needs to make people fall in love with their PCs again, effectively stalling until Windows Phone is in a position to capitalise. The Dell deal buys it an ally in this department and Microsoft pulled no punches in its motivations:

“Microsoft is committed to the long term success of the entire PC ecosystem and invests heavily in a variety of ways to build that ecosystem for the future,” it said in a statement. “We’re in an industry that is constantly evolving. As always, we will continue to look for opportunities to support partners who are committed to innovating and driving business for their devices and services built on the Microsoft platform.” 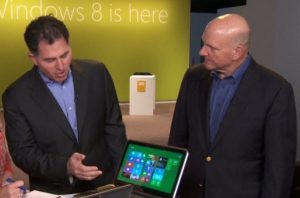 The deal mimics the one Microsoft did in 2011 with Nokia as it paid out billions to take advantage of another struggling giant and secure a Windows-only future for its Windows Phone platform. Of course the obvious question is… 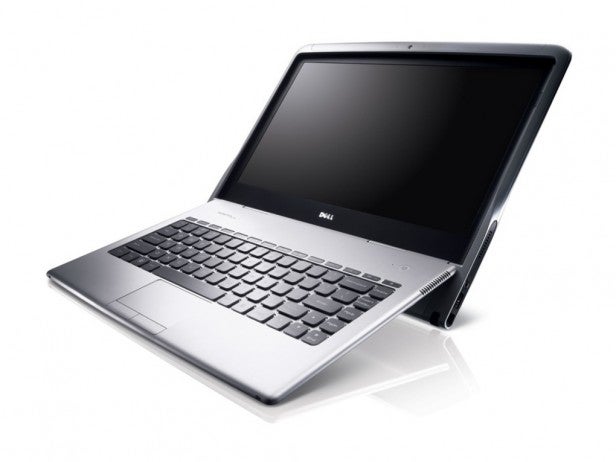 Does Loser plus Loser plus Loser equal Winner?
Remarkably the answer is ‘potentially, yes’. Despite their recent hardships both Nokia and Dell have long been famed for hardware innovation (remember Dell’s Adamo (above), 5in Inspiron Duo and Streak or Nokia’s Communicator, N95 and more recently the 808 PureView?). Yes both are also known for their uninspired budget offerings, but the innovation is crucial to Microsoft’s fight to break into mobile and keep desktops and laptops appealing while budget roots mean both companies are experienced in manufacturing to scale and have ruthlessly efficient supply chains already in place.

Apple has long had these elements and it did no harm to Google picking up the manufacturing side of Motorola in its $12.5bn 2011 takeover deal to secure the company’s patents. This software and hardware setup now seems the minimum required to compete in the ruthless mega-corporate world of creating operating systems… at least if you want to be a major player. 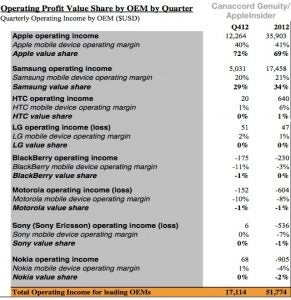 But It’s Perilous
The trouble for Microsoft is while the Dell and Nokia deals get it back in the game, it is a game it is far from certain to win. At the same time Microsoft was announcing its Dell investment research company Canaccord Genuity revealed Apple and the Google-fuelled Samsung accounted for 103 per cent of the mobile phone industry’s profits. 103 per cent! How do you attain such a number? By including the losses of your rivals. Sony, Motorola and Nokia all finished the year in the red while LG and BlackBerry only broke even and HTC attained a lowly one per cent of market profits.

If this wasn’t intimidating enough fellow researcher Canalys issued a separate report a day later saying Android and iOS accounted for 91.3 per cent of smartphone sales. This is slightly more than the famed 90 per cent figure Microsoft achieved in PCs and which proved unassailable… right up to the point people started asking whether they really wanted PCs. “The task is daunting to say the least,” said Canalys principle analyst Pete Cunningham. 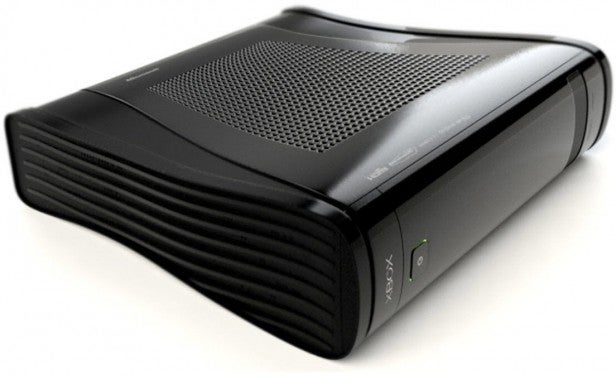 A third throw of the dice
Still if Nokia was throw one and Dell was throw two Microsoft still has another trick up its sleeve: the new Xbox. Again Apple and Google hover. Apple has taken major steps with the mobile gaming market and Android is inspiring innovative solutions like Nvidia’s Project Shield, but the Xbox remains the most fully realised. Inevitably the new Xbox will also have core ties to Windows Phone and Windows 8 which could prove the crucial tipping point in convincing potential customers to pick the Microsoft ecosystem and, as I have mentioned before, once you pick an ecosystem it is incredibly hard to get out.

Make no mistake, Microsoft is desperate. Buying the love and commitment first of a mobile phone maker then a PC and laptop specialist comes because it got into such a poor position it couldn’t guarantee affection if it gave them freewill. Now Microsoft has to fight a PC and post-PC offensive simultaneously, embrace the future yet protect the past, attack its rivals yet not alienate potential partners. And you know what? It might just pull it off.