Apple looks set to finally reveal its next MacBook Pro laptop on Monday, with the rumoured M1X chip expected to provide a massive performance boost.

A more powerful processor is a pretty conventional upgrade for a laptop refresh, but the Apple M1X chip doesn’t look like your average processor. This is a far bigger deal than a laptop with a new AMD or Intel processor. Why so? Let me explain.

Most high-end creator-focused laptops usually feature two main components: the CPU and GPU. The CPU runs all the processing tasks, essentially acting as the instructor for your entire system. The GPU, meanwhile, is responsible for creating images on your laptop screen – you’ll need an especially powerful GPU if you want to edit video, create 3D animations or run AAA video games.

Both of these chips generally require cooling systems to prevent them from overheating, which means laptop manufacturers are often forced to create large and heavy designs in order to accommodate such tech.

The likes of AMD and Intel have come up with a way around this, by improving the integrated graphics engine in their processors so laptops can engage with high workloads without the need for a separate GPU.

This technology is constantly improving, but AMD and Intel’s latest laptop chips are still only powerful enough for entry-level content creation and gaming. For this reason, high-end laptops such as the Razer Blade 14 and Surface Laptop Studio still require a dedicated GPU in order to meet the lofty performance requirements of their users.

That’s been the status quo in the laptop world for quite some time, but rumours indicate Apple could be about to change that. An Apple M1X chip has long been rumoured to be in the works which is essentially a more souped-up version of the existing M1 processor, but with more high-performance cores stuffed inside to ensure faster speeds.

But it’s the additional GPU cores that are the most exciting: Bloomberg claims the M1X chip could feature up to a whopping 32 graphics cores, which is three times as many as the M1. We don’t know what kind of performance levels that will result in just yet, but YouTube channel Dave2D has estimated it could be the equivalent graphics performance of Nvidia’s RTX 3070 laptop GPU.

If accurate, this means Apple has managed to stuff the power of one of the most powerful laptop GPUs currently available into a single processor chip – that’s remarkable.

CPU Monkey claims to have leaked benchmark data for the Apple M1X chip in its database, which is currently listed as having the absolute best integrated graphics (graphics power in a CPU) in a laptop, and by a significant margin.

Does that mean the MacBook Pro will boast the most powerful graphics performance out of any currently available laptop? No. Any laptop that houses Nvidia’s RTX 3080 GPU will likely still boast more graphics power. But having all of the GPU power baked into a single chip will likely mean Apple will still have a massive advantage over its rivals, enabling it to create a more efficient system that doesn’t require as many fans to keep it running cool.

This could potentially give Apple the capability to design a high-end laptop that’s thinner and lighter than its rivals. It’s still going to be substantially heftier than the likes of a MacBook Air M1 and Dell XPS 13, but I’d happily bet the new MacBook Pro will be surprisingly portable given the performance power it will have on offer.

In fact, reports have already indicated that Apple could be launching a 14-inch MacBook Pro that will house the new M1X chip, which suggests Apple has a little more flexibility with the design compared to the Intel-powered MacBook Pro.

Battery life could also benefit. Don’t expect it to keep up with 18-hour stamina of the MacBook Air M1, but since the MacBook Pro probably won’t feature a dedicated GPU, it could well see far better power efficiency than rival laptops that pack an AMD or Nvidia GPU. Apple claims the Intel-powered 16-inch MacBook Pro has an 11-hour battery life. I reckon the new model will meet this figure, if not surpass it.

So to wrap up, thanks to the rumoured built-in graphics power of the M1X chip, the MacBook Pro 2021 could not only be more powerful than its predecessor but also more portable and power efficient. This isn’t just exciting news for Apple fans, but also for future of Windows machines. If Apple is capable of creating a single chip that’s just as powerful as the combined efforts of a high-end CPU and GPU, then why can’t other companies follow suit?

Of course, we have to remember that everything we know so far is based on rumour and speculation. But with Monday fast approaching, we’ll soon find out the true might of the M1X chip and whether it really does have the power to turn the laptop industry on its head. Stay with Trusted Reviews to find out more. 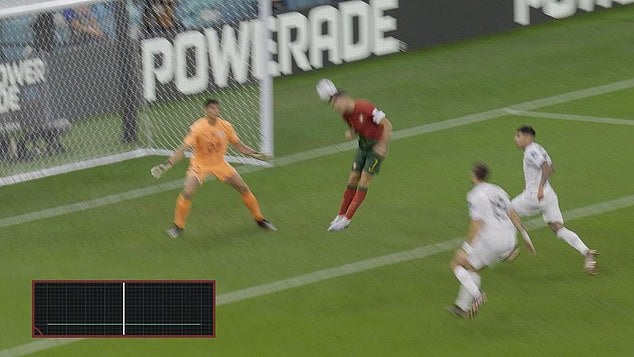 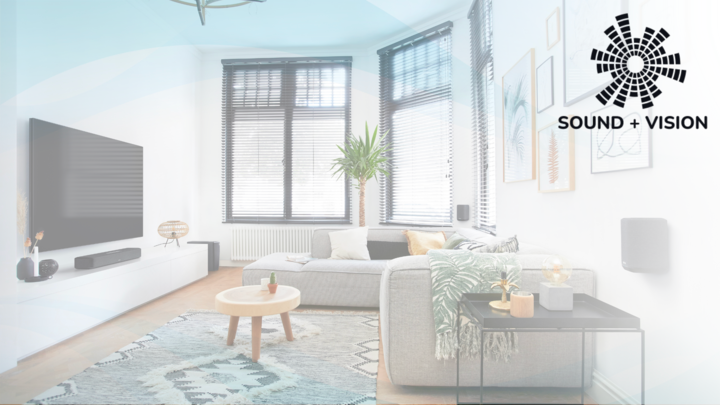 Sound and Vision: The best systems to enjoy the World Cup at home Ctrl+Alt+Delete: Buying a laptop? Watch out for these Black Friday tricks 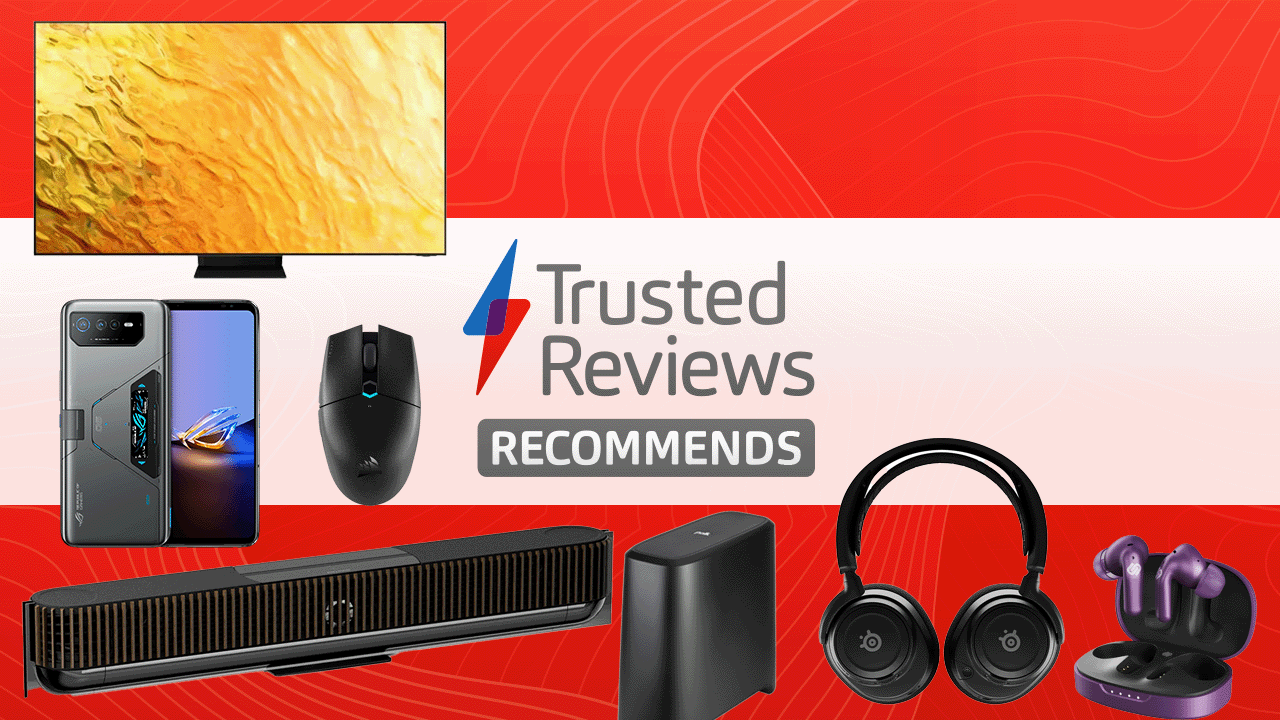