I bought a PlayStation 5 back on launch day, and while I don’t regret my purchase, I’ve been a little underwhelmed by the generation-on-generation improvements so far.

The recent launch of Ratchet and Clank: Rift Apart has been a highlight for the PS5, as it showed me how good games can look on the new console, while also demonstrating the benefits of an ultra-speedy SSD beyond breezy loading times. But as impressive as Rift Apart is on the PS5, it didn’t give me the ‘goosebumps feeling’ that I experienced playing the likes of Ocarina of Time on the Nintendo 64 or Gears of War on the Xbox 360.

But just as I started to become resigned to the idea that significant generational leaps for gaming are a thing of the past, I tried out Half-Life Alyx on the Vive Pro 2 – and there it was, that ‘goosebump feeling’ returned in full force.

Of course, the Vive Pro 2 isn’t the first VR headset to be capable of running the incredible Half-Life Alyx, but it undoubtedly offers the absolute best experience thanks to the best-in-class 5K display. The visuals in Alyx are astounding as a result, to such an extent that I often paused just to admire the detail of a wall or inanimate object.

Thanks to the headset’s extra pixels, I could even read small notes pinned to a fridge or handwriting on a card, which can often appear like an indistinguishable blur on the likes of the Oculus Quest 2. Even subtle effects were impressive, such as weaves of smoke drifting through the air and glistening shards of glass flying over my shoulder after I smashed a bottle. I’ve never been so immersed in a virtual world before.

The refresh rate has also been pushed up to 120Hz with the Vive Pro 2. The benefits of this aren’t as blatant as the extra pixels, but it certainly improves the visuals for fast-moving subjects with smoother motion.

It wasn’t just Half-Life Alyx that impressed me either. I also played the likes of Paper Beasts on the Vive Pro 2. The majestic paper monsters looked incredible with this new headset, as did the lighting effects that poured through small cracks in the wall of a gloomy cave. Even the mountain range backdrop of the SteamVR hub was a sight to behold without the screen door effect that plagues cheaper VR headsets.

And while the controllers and sensors haven’t been improved upon for the Vive Pro 2, I can definitely tell that game developers are getting better and better at adapting their craft for VR worlds. The first wave of VR games often felt shallow or blatantly ported from more conventional gaming platforms, but I’m now seeing more intuitive controls and flesh-out experiences that work far better than they ever would on a PS5 or Xbox Series X.

So should you resist the temptation of a PS5 and purchase a Vive Pro 2 instead? Probably not.

Virtual reality still has a number of limitations, and even if you already own a high-end gaming PC, the total cost is very intimidating. But that doesn’t change the fact that the Vive Pro 2’s technology is genuinely incredible and far more exciting than what the PS5 and Xbox Series X can currently offer compared to previous generations.

I’ll be publishing my final review of the Vive Pro 2 in the next week or so, so if you want an in-depth look at the new headset, keep your eyes on Trusted Reviews. 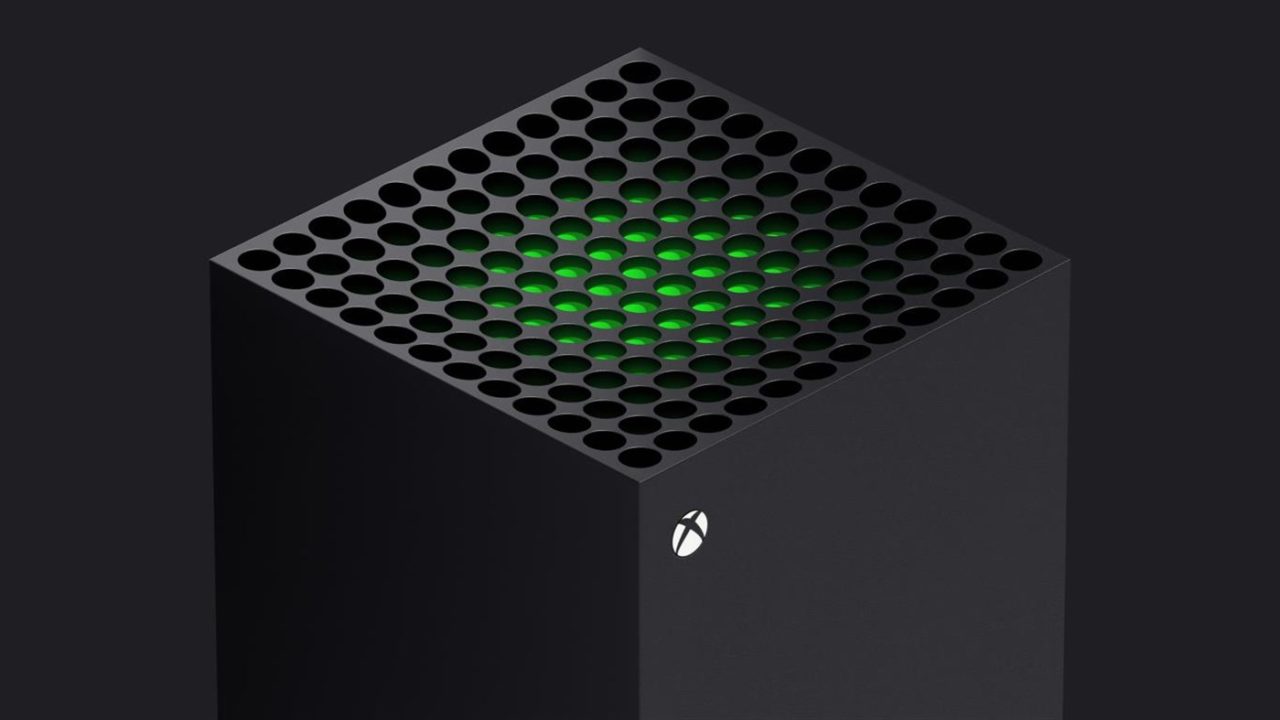 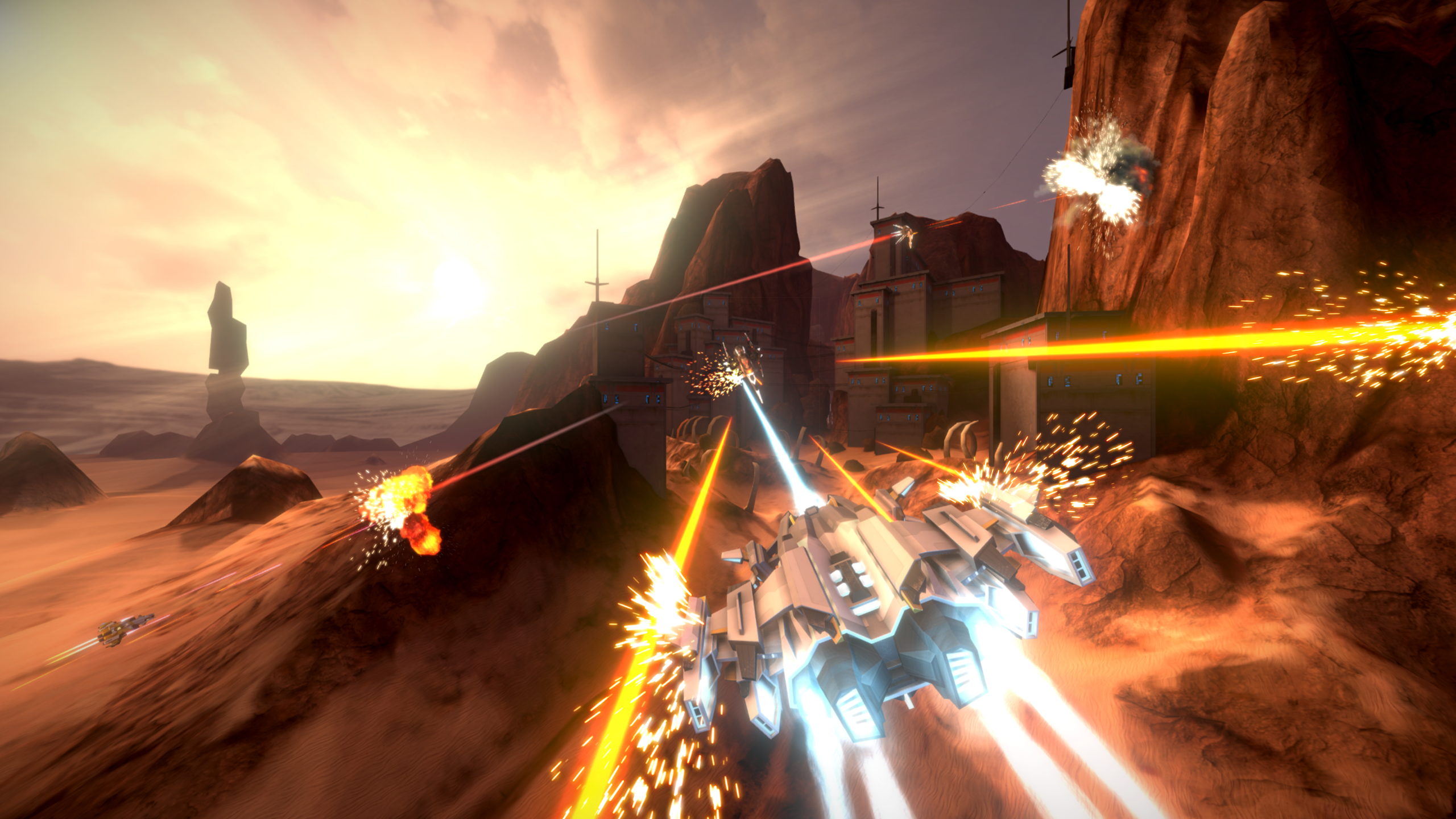 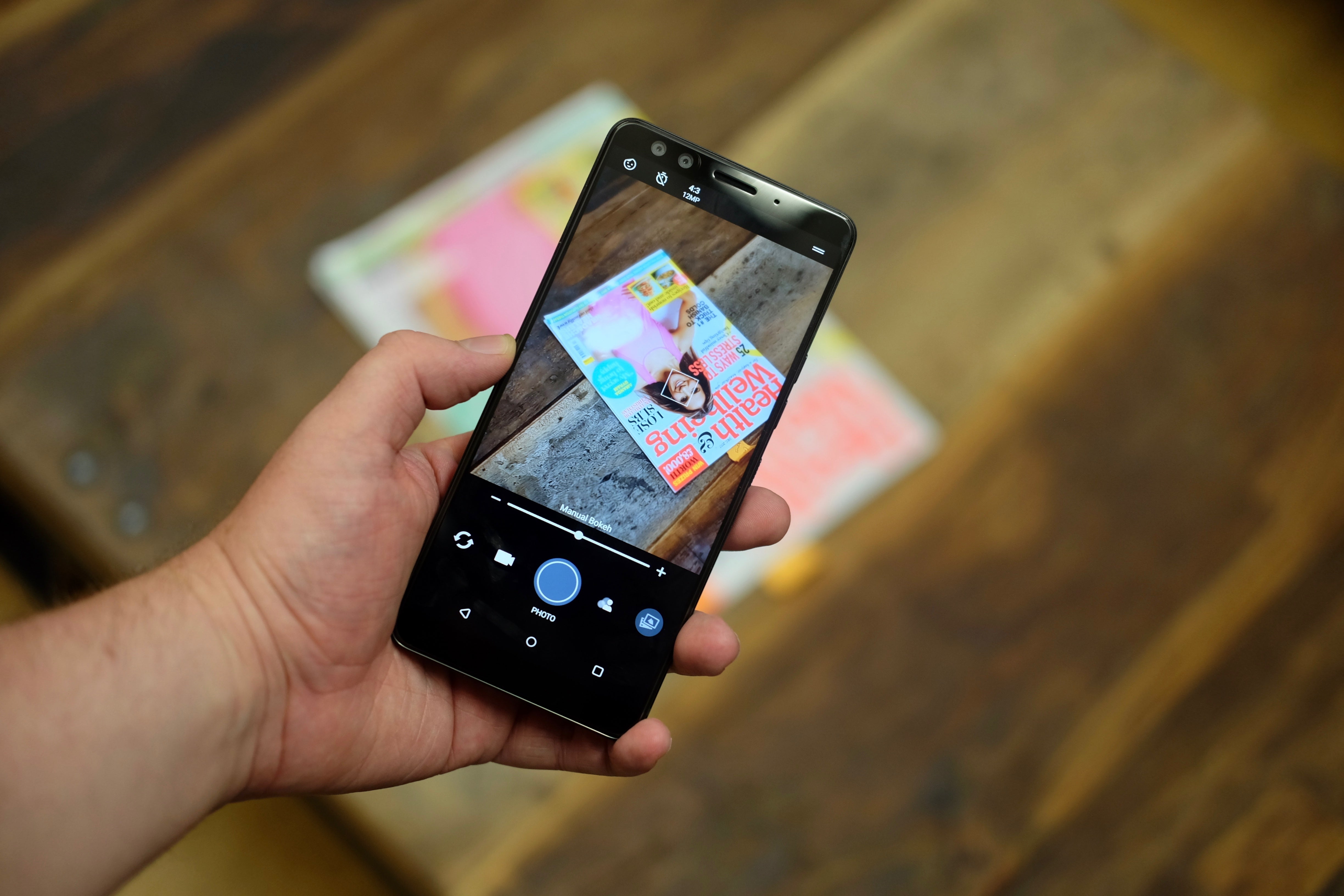 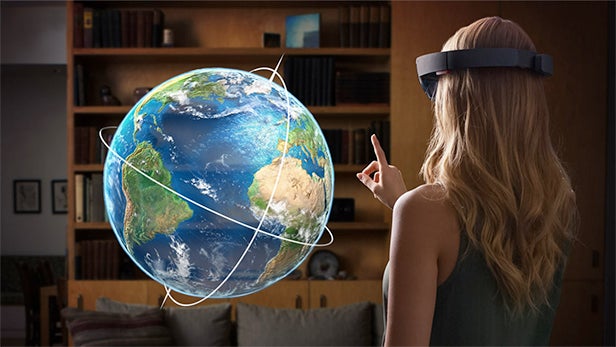 Apple VR Headset: A complete guide to all the Apple virtual reality and AR rumours