OPINION: The Steam Deck is a Switch-esque portable PC that’s scheduled to launch in December 2021. Despite being a few months away from release, a ‘leaker’ has seemingly posted some benchmark results for the portable console – and they look fantastic.

An early review (spotted by PC Gamer) of the Steam Deck has been posted by someone in China who has apparently got hold of a development kit, detailing the portable’s performance results. Of course, there’s no way of knowing how accurate this data is without testing the Steam Deck for ourselves, but it’s still very interesting, nevertheless.

We already know the Steam Deck has a screen with a 1280 x 800 resolution and a 60Hz refresh rate, while packing an AMD APU with a Zen 2 CPU and RDNA 2 GPU. But what kind of performance can you expect with these specs when played in portable mode? Apparently, it’ll be something like the below…

The leaker claims the Steam Deck was able to run the likes of Shadow of the Tomb Raider, Doom and DOTA 2 with a smooth performance – only Cyberpunk 2077 seemed to show performance issues at the highest graphics setting, but that’s hardly a surprise since many consoles and graphics cards have struggled to run that game.

It’s worth pointing out that none of these games were able to hit 60fps at max graphics settings, but that’s forgivable for a portable. Plus, the reviewer was able to hit 60fps plus for every game but Cyberpunk by fiddling with the settings.

Okay, so that may not sound all too impressive to anyone with a desktop gaming PC or a next-gen console, but you have to remember that this is a portable. And while the Nintendo Switch is also capable of playing the likes of Doom, it’s limited to a 30fps performance, which isn’t ideal for a fast-paced shooter.

If these Steam Deck performance results are accurate, I’d be confident to suggest the Steam Deck should be able to play almost any game in the Steam library with a smooth performance, as long as you’re happy to compromise on the graphics settings.

That’s a considerable improvement on the Switch, which has been forced to make use of cloud streaming technology in order to run the likes of Control, Hitman 3 and the upcoming Marvel’s Guardians of the Galaxy.

But what about battery life? The reviewer claims the battery fell from 100% to 46% in three hours. That’s a surprisingly good result considering the games on test, falling in line with Valve’s quoted battery life figure of 2 – 8 hours of gameplay.

Of course, we can’t guarantee that any of these performance results are accurate, especially since they’ve been provided by one source at the time of writing. But it’s still hard to not get excited by this portable PC system, especially in a year where PC gamers have found it difficult to purchase new CPU and GPU upgrades. 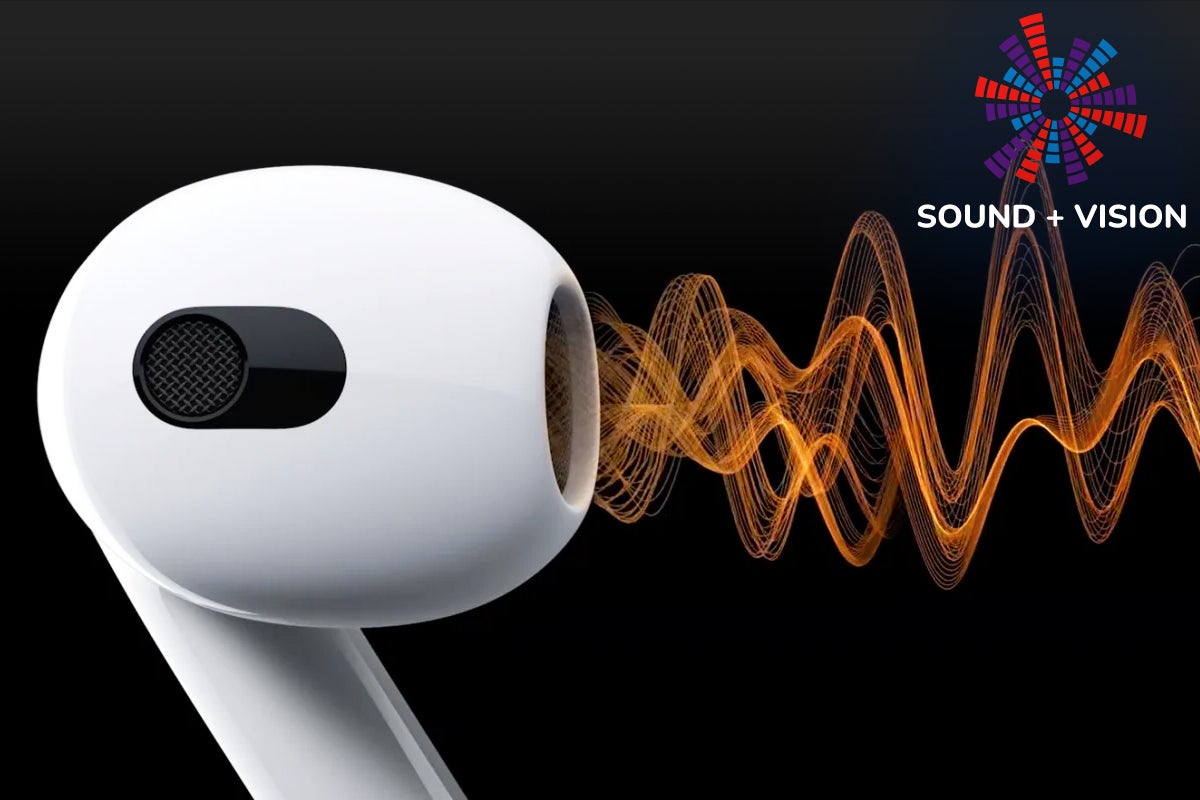 Sound and Vision: AirPods 3 aren’t for audiophiles and that’s fine. 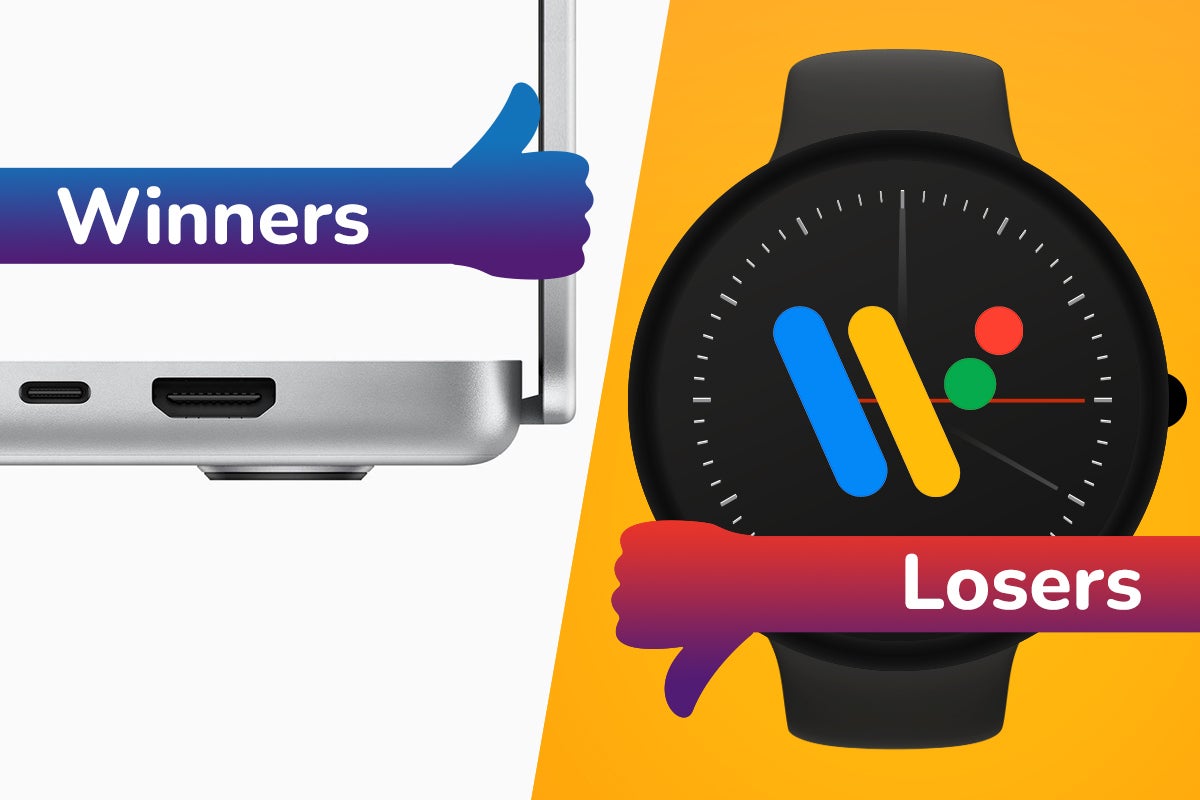 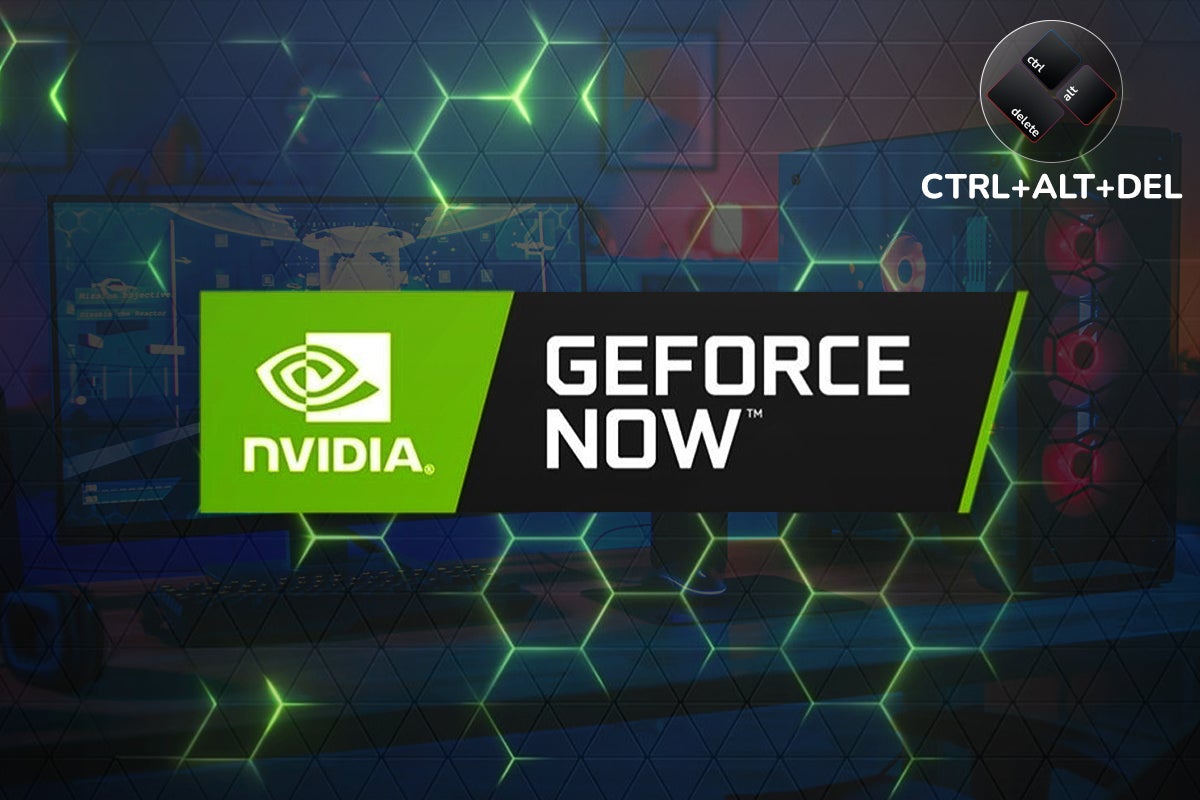 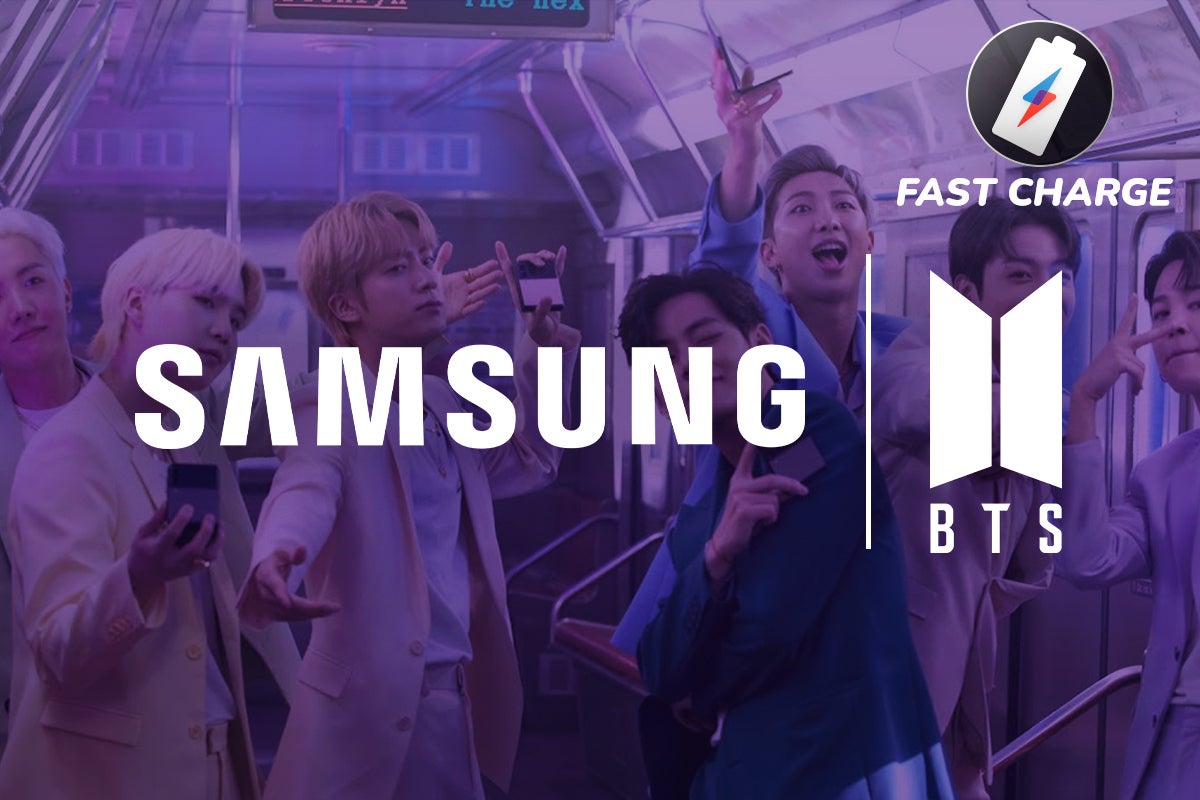 Fast Charge: Here’s why I think a BTS Z Flip 3 would be Dynamite 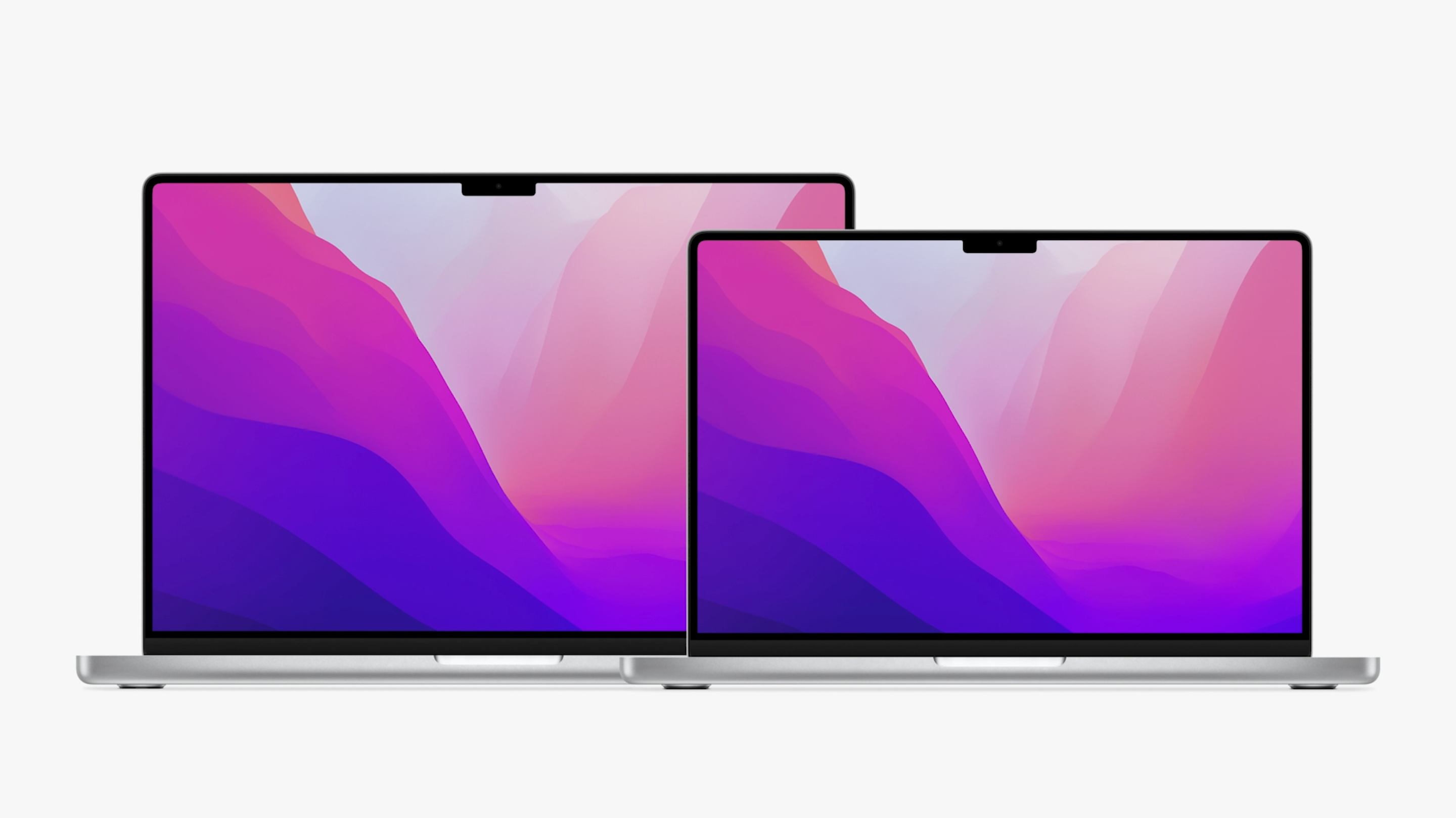