OPINION: This week, Sony launched a new PC gaming brand called Inzone which is currently made up of three headsets and two monitors.

It’s the first time Sony has released gaming hardware specifically for PC, showing a newfound willingness to cater to an audience beyond PlayStation console owners. On the surface, it may seem like an odd decision for Sony to create a new gaming brand when PlayStation is already so iconic, but I personally think it’s a move that makes a lot of sense.

Firstly, launching a gaming monitor is a no-brainer idea for Sony. It’s already one of the leading TV manufacturers in the world, so has plenty of experience with screen technology, while also knowing the gaming industry inside out thanks to the PlayStation brand.

But why not create a gaming monitor under the PlayStation moniker rather than creating a completely new brand called Inzone? I personally think sticking with the PlayStation brand would have limited its audience. If you see any kind of hardware accessory with the name ‘PlayStation’ you’ll likely assume that it’s designed exclusively for the PS5 console, and so would likely put off PC gamers.

Missing out on the PC gamer audience would be a huge loss for Sony, as they arguably care more about the fancy specs such as the 144Hz refresh rate, 1ms response time (in Faster Mode) and support for VRR, and are typically more willing to spend more money on hardware compared to console owners.

That’s not to say Sony isn’t marketing to PS5 owners too. The black-and-white colour combo gives me instant PS5 vibes, while the Inzone M9 monitor is littered with references to Sony’s latest console.

A section of the Inzone M9 website reads: “Pair Inzone M9 with your PS5 console to get a fantastic gaming experience. Maximise the potential of your Inxone monitor with features made specifically for PS5 consoles.”

But make no mistake, the Inzone M9 is primarily for PC gamers, with Sony bundling it with PC software to allow users to tweak settings and activate various features. Alongside HDMI, the monitor also features a DisplayPort which does not support the PS5, while most of the marketing images of the M9 include snaps of a keyboard and mouse rather than a DualSense controller.

The same can be said for the new Inzone H9 gaming headset – it too supports the new Inzone Hub software that’s only available via PC. And while the H9 can connect up to a PS5 using the bundled adapter, the headset also features Bluetooth technology which is not supported by Sony’s console. As a result, you could make an argument that the Inzone H9 is an overkill purchase if you need a headset exclusively for the PS5.

And just like with the monitor, it makes a lot of sense for Sony to expand its offering in the PC gaming headset space since it is already widely renowned for its headphones offering in the lifestyle market.

So far, Sony has played it pretty safe with its gaming PC hardware, so it will be interesting to see whether it’s happy to push into uncharted territory. Sony has limited experience releasing keyboards or mice, so manufacturing such products would be a lot trickier.

However, doing so would allow Sony to create an entire ecosystem of PC gaming peripherals which could reap many benefits. Many gamers like their accessories to match and sync up, which has led manufacturers such as Corsair and Razer to developing iconic designs and launching a huge variety of peripherals. Even without the PlayStation brand, Sony has enough pulling power to emulate this successful strategy.

Sony has already benefited enormously from catering to the PC crowd. Some of the biggest games published by PlayStation have recently been ported over to PC, including God of War and Horizon Dawn. Such a tactic allows Sony to increase profits without compromising on the PlayStation brand – after all, you still need to buy a PS5 to play the likes of Horizon Forbidden West on day one.

So expanding that tactic to include PC hardware makes a lot of sense. The new Inzone brand won’t have any negative impact on PlayStation, yet it allows Sony to expand into a new market and take a bigger slice of the pie. As an owner of both a PS5 and a gaming PC, I’m excited to see what Sony has planned next for the new Inzone brand. 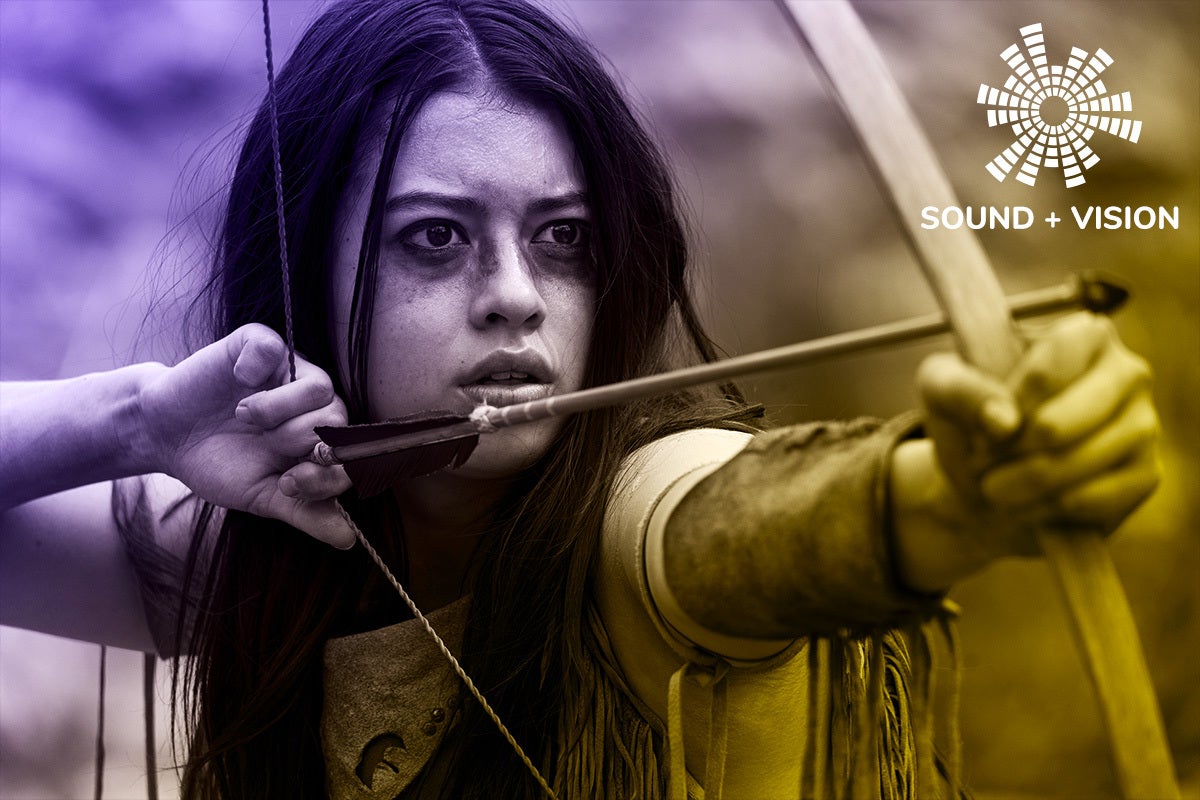 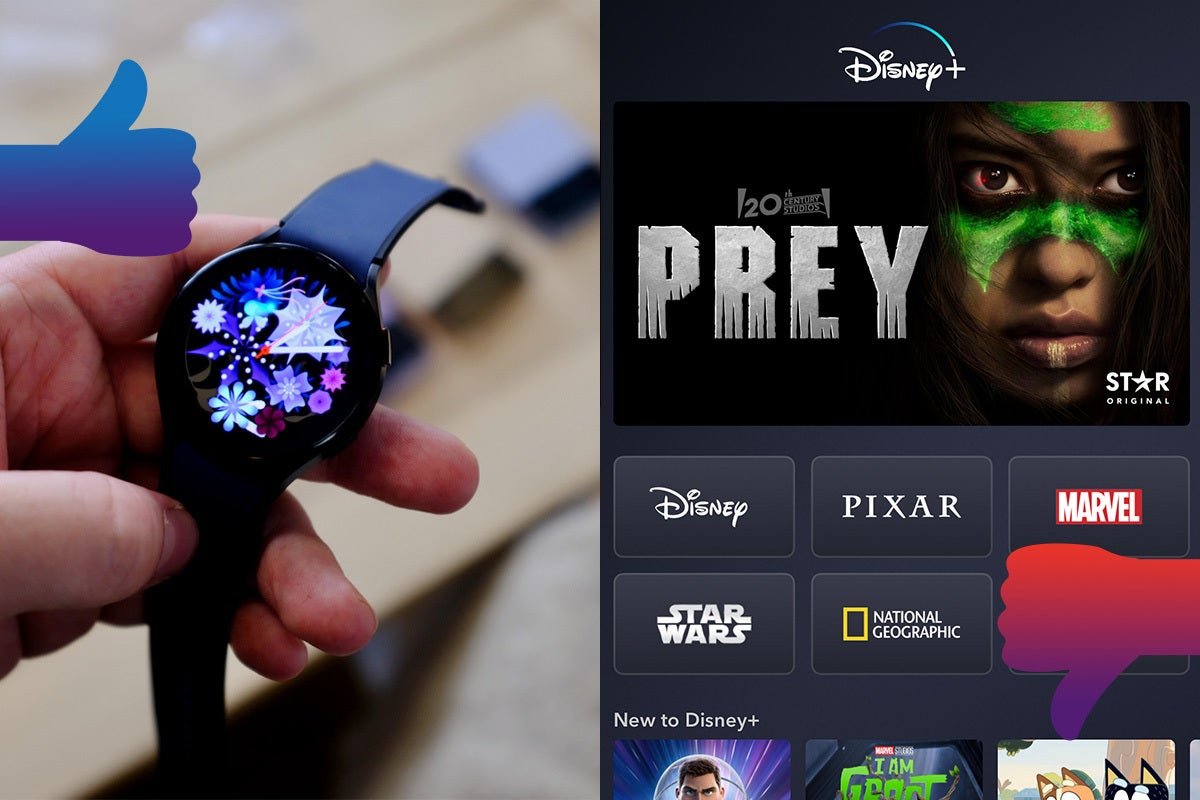 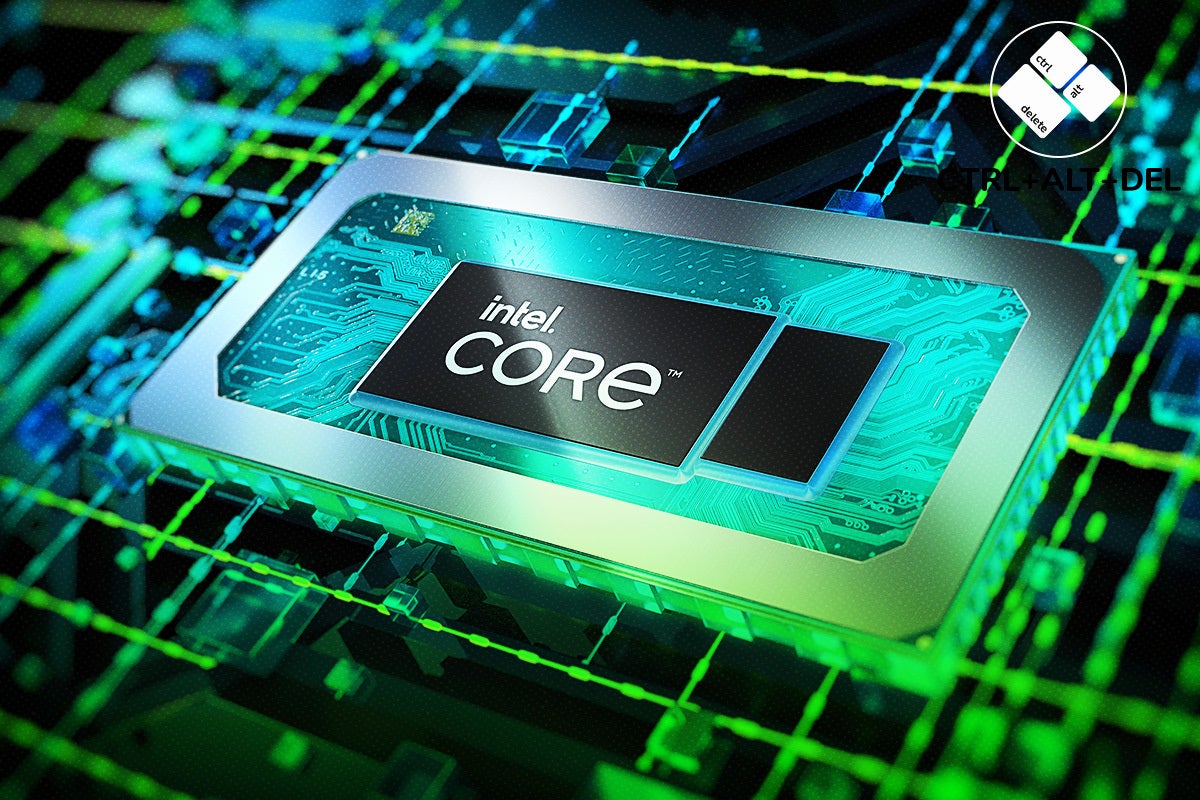