This week saw the launch of Windows 10 on desktops and laptops, but Microsoft’s next, maybe greatest, challenge will be to establish a meaningful presence for its OS on mobile.

However, this won’t see a new version to Windows Phone. Instead, Microsoft is actually going to cram Windows 10 onto a smartphone, calling it Windows 10 Mobile.

So, the sophisticated OS you’re now using on your laptop is the same OS you’ll experience on a Microsoft smartphone later in the year. As a result, you’ll most certainly have access to the one killer feature of Windows 10 on mobile too – in the form of Continuum.

Continuum is the name Microsoft has given to Windows 10’s unique ability to mould to the platform on which it’s running. In the case of hybrid laptops (such as the Surface Pro 3), this amounts to subtle shifts in the UI when you unplug the keyboard and go full touch.

In the case of Windows 10 Mobile phones, however, it difference will more be dramatic and potentially game-changing. Put simply, Continuum will enable you to turn your smartphone into a PC.

It will allow you to connect a keyboard, mouse, and monitor to your phone and essentially operate it as you would a Windows 10 computer. 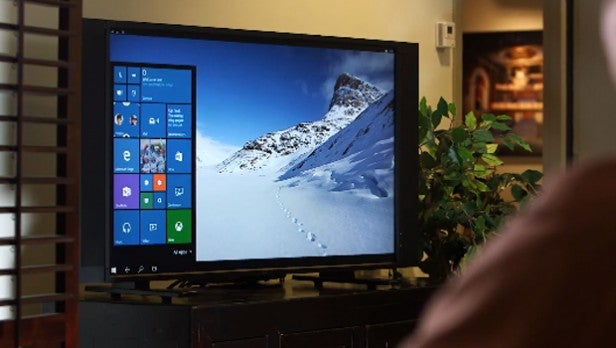 While this ability to run Windows 10 on all form factors is clever, it will be the universal apps that really enable Continuum to make a difference on mobile.

And here Microsoft is pushing developers to create one app that runs on all form factors, which along with the Windows 10 UI, should see seamless scaling.

“With Universal apps in Windows 10, software developers are writing their apps for the PC and the phone,” explained Microsoft’s Joe Belfiore at Build 2015 back in April. “And when those apps are run with a mouse and keyboard, they work exactly the way users expect.”

To use one of Microsoft’s own examples, Outlook will seamlessly expand from a stripped-back mobile UI to a desktop view that includes folders on the left, messages in the middle, and previews on the right. All the appropriate keyboard shortcuts will work, too. 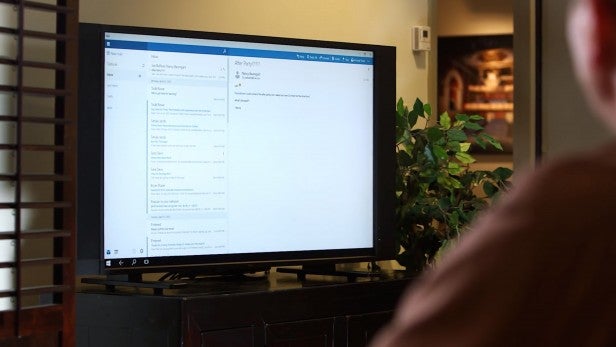 Although we’re yet to seen any Windows 10 phone hardware from Microsoft just yet, we do know that new hardware will be necessary to run the new OS.

What’s more, all indications are that it will enter at the premium end of the market. Really, when you think about it, it will have to in order to run Windows 10 and Continuum in this way.

Microsoft has said that these new Windows 10 phones will run on high-end Qualcomm processors that are capable of driving two screens simultaneously.

With Continuum, your mobile display will continue to operate independently of the monitor you have it hooked up to. This means that you’ll be able to continue to send emails and messages while, say, watching a movie on the monitor.

Related: Windows 10 Start Menu: How Microsoft is bringing the iconic feature back 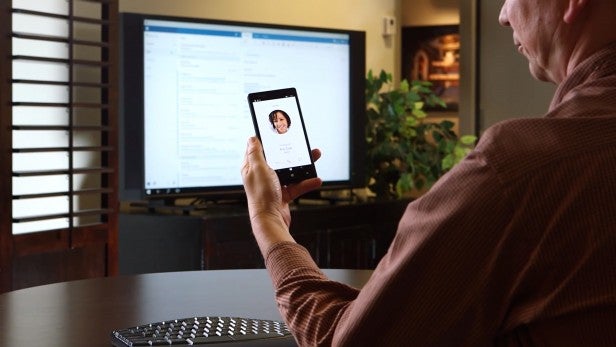 Why Continuum will be Windows 10 Mobile’s killer feature

It will replicate key functions and apps, which will do away with the necessity of lugging a laptop or tablet around with you. Currently, no other smartphone platform offers this functionality.

Of more importance are the apps. Windows Phone 7 and Windows Phone 8 were bold, modern mobile operating systems with plenty to recommend. However, both failed due to the lack of developer support, which resulted in a lack of apps. Continuum for Windows 10 changes all that in one fell swoop. 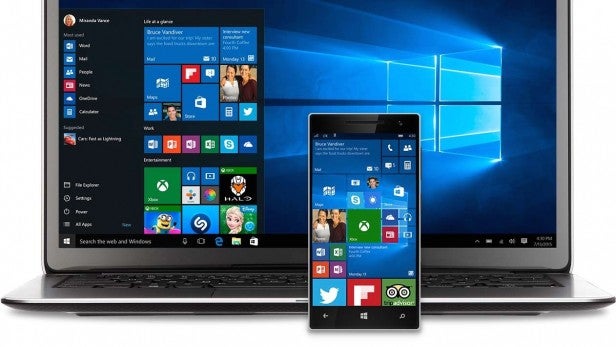 Developers no longer need to waste time and resources on building apps for a platform that has a mere fraction of the installed userbase of iOS and Android. They just need to make Windows 10 apps and spend a little time on the scaling options.

It will also ensure that those apps that are available will be the best that they can be, with the added benefit of being updated regularly.

The phone version of Windows 10 won’t appear until later this year (possibly November) – but Continuum offers Microsoft the best chance at mobile success yet.