Do we need more megapixels? Jon Devo, Editor of the Wex Photography blog argues that Canon’s latest sensor is something we should all get excited about.

It hasn’t even been six months since Canon raised the bar with its twin pro camera release, the Canon EOS 5DS and 5DS R. With both cameras carrying industry leading 50.6-megapixel full-frame sensors.

But despite people already beginning to say “What’s the point?!” Canon has followed those beauties up with a development announcement of a whopping great 250-megapixel APS-H-size sensor. Capable of capturing “fine detail” 11 miles away, which is quite simply outrageous.

To put it in perspective, the 19,580 x 12,600 pixel images captured by this sensor could potentially print a billboard-sized image as large as 136 x 87.5 ft in a single sheet (DPI dependent and if a printer large enough existed). While the average billboard is 20 x 10 ft and takes 48 sheets to complete. 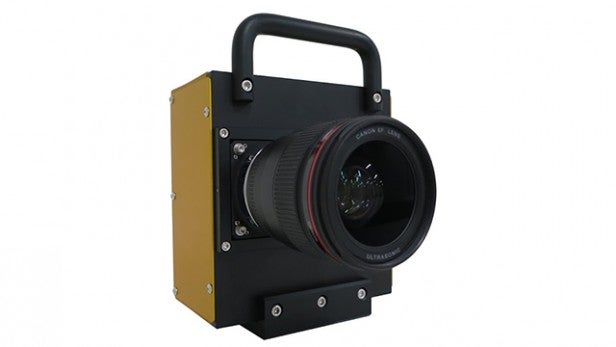 The potential for video is even more staggering with this 250-megapixel sensor capable of capturing a resolution of video footage 125 times the size of Full HD (1920 x 1080) and 30 times that of 4K video (3840 x 2160). Obviously there’s no plausible way you could display such large video files but the potential for cropping into and downscaling the footage for ultra sharpness are potentially limitless. Although the manufacturers of video-capable cameras currently on the market can relax for now as the intensely large signal created by Canon’s ridiculously high-resolution sensor limits its video recording capabilities to just five frames-per-second. At least until circuit technology can improve on processing 1.25 billion pixels per second, which is already an impressive signal readout speed for a sensor of this resolution.

Is this 250-megapixel sensor just a line in the sand?

If you’re detecting some slight excitement in these words so far, it’s because I genuinely am excited. Ok, we’re unlikely to see a consumer camera carrying a 250-megapixel sensor – possibly ever. But as I write this, Canon has announced the development of a pro-level Cinema EOS camera with 8K video capabilities, as well as a 120-megapixel DSLR camera, so maybe a 250-megapixel camera isn’t so far off. We don’t have any idea when these cameras are likely to escape the Canon labs, but know that more megapixels are coming, whether we need them or not.

Have megapixels always been such a big deal?

At the turn of the millennium, Canon released its first ever digital SLR camera, fully designed and produced by the Japanese company, the EOS D30. 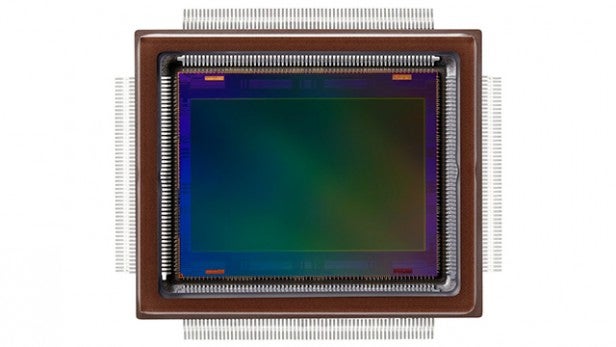 Back then it was groundbreaking, not least because it was a digital camera, but because it had, what was considered at the time, a high resolution (wait for it) 3.1-megapixel APS-sized CMOS sensor inside of it. It was among a very small number of professional/prosumer models that had taken the big leap from film to digital, and while some thought of the D30 as a fad, others viewed its CMOS sensor as the future of imaging.

Fast forward seven years to when the iPhone 3GS came out with a 3.2-megapixel CMOS sensor, it seemed the future was indeed CMOS, but by 2007 Canon had pushed the envelope further with the EOS 40D, which just so happens to be the first Canon DSLR that I owned. That benchmark camera had a 3.0-inch LCD and could shoot 10.1-megapixel stills at 6.5 frames per second, standards that are still respectable to this day in the lower end of the market.

Why the need for more pixels?

As camera sensor megapixels continue to climb in smartphones and digital cameras, many people in the photography community argue that megapixel count isn’t the big deal that some make it out to be. Professional photographers were capturing print quality iconic images with their 3-megapixels DSLRs in the naughties, so what’s all the fuss about these ever-increasing sensor resolutions? Who needs to print their images the size of a billboard? Furthermore, how many people even prints images these days?

One of the main reasons megapixels have climbed, a trend that doesn’t seem to be slowing anytime soon, is because manufacturers need points of difference to keep selling their cameras. Quite simply. When people walk into a shop, they assume more equals better. But when it comes to megapixels, it’s the size of the pixels, as well as a sensor’s signal processing capabilities that dictates real quality in an image.

Another reason photographer’s enjoy having a lot of megapixels to play with is because it gives us a lot more room to crop and manipulate our images in post production, even if we’re not printing billboard-sized images. That extra flexibility has saved me a number of times, particularly when shooting landscape images that I find out afterwards aren’t perfectly level.

What does the ultra-high definition future hold?

As Canon continues to push the envelope further with its recently announced ultra-high definition, megapixel-busting sensors, there are some interesting ideas around what these could mean for the future of imaging.

The serious applications for ultra-high definition sensors are varied, but they will undoubtedly be utilised in police/government surveillance, geological surveillance and astrophotography/space exploration. But the wonderful thing about technological advances is that we only truly see where they can go once they enter the market.

We live in exciting times and while some may look at the announcement of a 250-megapixel sensor and ask, “What’s the point?” I look at it and say, “I can’t wait to find out”.