Canon has announced a new premium point and shoot camera, and its target couldn’t be clearer. It’s taking on the imperious Sony RX100 IV.

Sony has ruled the point-and-shoot roost ever since the launch of the original RX100 in 2012.

Canon finally provided some direct competition in 2014 with the first Canon Powershot G7 X, though Sony still arguably had the edge with its own RX100 III.

So how is the Canon Powershot G7 X Mark II shaping up against Sony’s latest? We’ll need to go hands-on with the final G7 X Mark II for a fully nuanced view, but here are some of the key differences based on initial observations. 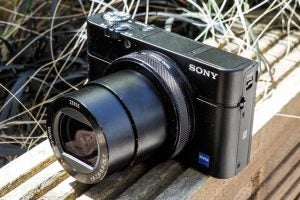 Arguably the key similarity here is that both cameras employ a 1-inch 20.1-megapixel CMOS sensor. This is much larger than that of your average – or even above-average – point-and-shoot, and it’s significantly larger than pretty much any top-end smartphone can offer.

This component above all others is why these two camera ranges can punch well above their weight, with decent low-light performance and pronounced bokeh (that blurry depth of field effect that DSLRs capture so well).

We actually found that the last Canon G7 X pipped the last Sony RX100 on detail and dynamic range at higher ISOs, so it’ll be interesting to see how the next round pans out. 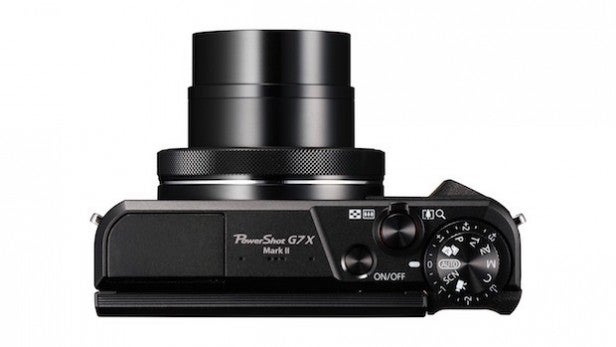 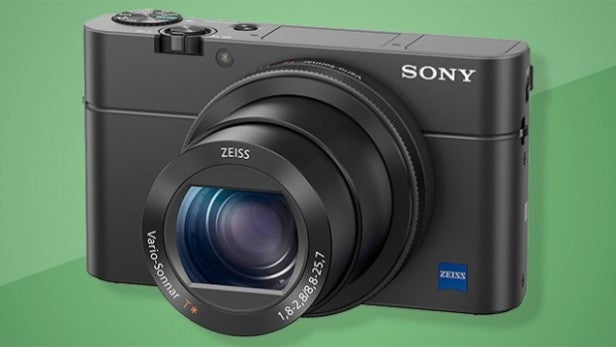 While both of these cameras punch above their weight, let’s not lose sight of the fact that weight is an important factor in itself. These are point-and-shoot cameras, designed to be slipped in a modest-sized pocket. 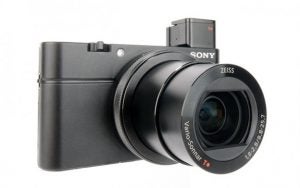 Arguably the biggest plus point for the Sony RX100 III over the Canon G7 X was the presence of an electronic viewfinder. That’s set to be a key difference in the next round too, as the G7 X Mark II continues to omit an EVF.

This means everything to enthusiast photographers, as it makes for much better shot composition than simply relying on the LCD screen. Of course, to casual snappers it matters a whole lot less. 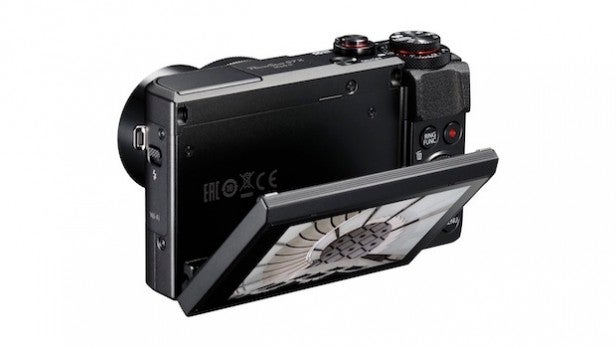 Both of these cameras have 3-inch LCD displays that can tilt down as well as flipping up 180 degress, but that’s about where the common ground ends.

However, the Canon camera’s screen is touch sensitive, which is arguably more important on point-and-shoot cameras like this where there are fewer manual controls. It’s also handy for changing the flexible spot autofocus. 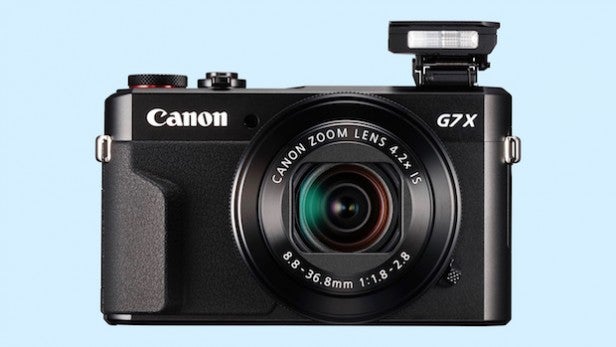 A lack of touchscreen functionality has been cited as a (admittedly minor) weakness ever since the original Sony RX100, and it continues up to this day.

If you’re a keen video taker with a swanky new TV, you might be swayed by the Sony RX100 IV’s 4K recording capabilities. The Canon can only manage 1080p.

The Sony can also capture super slo-mo footage at 1,000fps, though the resolution suffers. However, it will still manage 1080p video at 250fps while the Canon peaks at 60fps at the same resolution. 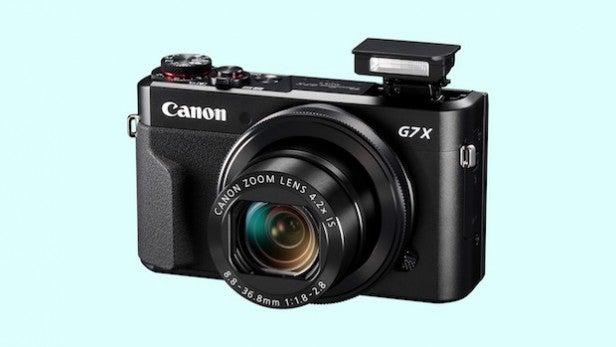 The Sony RX100 IV is a brilliant all-rounder, and it also has the benefit of that EVF. But you have to pay for the privilege.

It’s a seriously expensive camera. At launch, back when we first reviewed the RX100 IV, it was an eye-watering £849. You can knock £100 or more off that these days, but it’s still mighty expensive.

Contrast that with the brand new Canon Powershot G7 X Mark II, which will cost £549.99 at launch, and you have a considerable difference. Will the Sony prove to be worth the extra £200? We’ll find out in April when the two go head to head.

Will you be getting G7 X Mark II or Sony RX100 IV? Let us know in the comments below.