“Are you sad because you’re on your own?” sang the Beatles before famously replying, “No, I get by with a little help from my friends.” If only Apple could answer the same. The last 20 years have seen Apple survive near-bankruptcy to become the largest publicly traded company in the world. Yet as 2012 draws to a close the company increasingly appears without allies and as everyone from The Beatles to the Blues Brothers will tell you, that spells trouble.

For Whom the Bell Tolls
Nowhere was evidence of Apple’s friendless status more evident than this week’s Spotify press conference. In a major update Spotify announced new tools for discovering music, improved social media integration, upgraded mobile and desktop clients (below) as well as confirmation that a browser-based client would arrive next year.

Furthermore Spotify couldn’t have wished for more friends. Damon Albarn, Zane Lowe, Paul McCartney, Metallica and even Barack Obama were all unveiled as accounts people could ‘follow’ for music inspiration on the upgraded service with Metallica’s Lars Ulrich describing Spotify as “the only” streaming service as far as he is concerned. Ouch, iTunes Match didn’t get a look in. 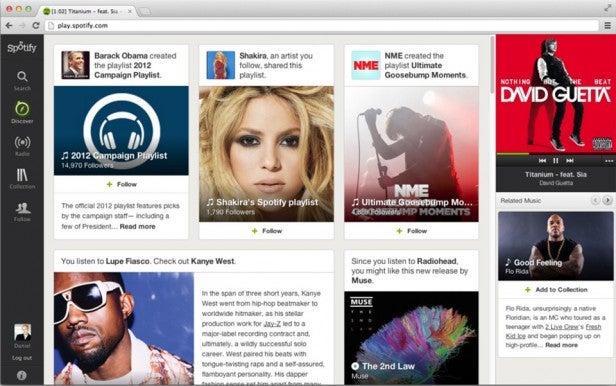 Of course Lars isn’t really kicking Apple as it hasn’t managed to get a full Spotify-like streaming service off the ground. iTunes Match only lets you stream music you already own. Yes while Spotify, Napster, Rdio and many other much smaller companies find it no problem negotiating streaming deals with the major music labels, Apple has been getting nowhere.

In fact this week CNET reported “multiple music industry sources [say] the deal that Apple has offered… has left the major record companies cold [and] a deal with all the majors is nowhere near to being completed.” These are the same companies that were famously railroaded by Apple as it pushed for universal pricing within iTunes and DRM-free files. Apple may have changed an industry, but it seems the industry has a long memory.

The Empire Strikes Back
It is a similar case with film. While iTunes offers a wide variety of TV and movie content to rent or buy it again has not taken the more progressive step into streaming seen by the likes of Hulu, Netflix, LoveFilm and others. Former Apple CEO Steve Jobs’s pull from his position on the board of Pixar has gone and so, it seems, has Apple’s ability to successfully negotiate deals in an industry as angry as the music companies for the same flat rate pricing and reducing premiums forced upon it by Apple, when it was the only swinger in town. 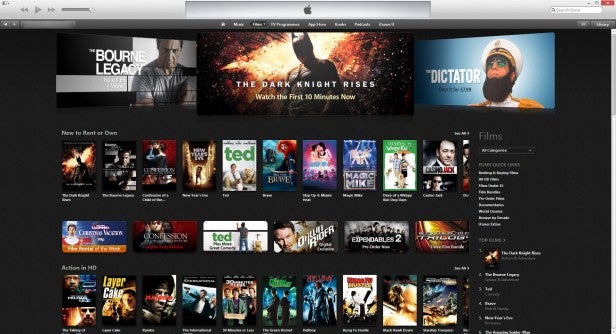 Of course it could just be that suitable terms are complex to agree with a company of Apple’s international reach, but again where it has failed so many others appear to have made significant strides. Do ongoing rumours Apple will muscle into the television market also hurt? It is unlikely to help.

Patently Problematic
Content isn’t the only battle ground where Apple’s ruthless surge to the top has left scars. Following a rash of high profile patent lawsuits, suddenly hardware is proving equally problematic. Most damaged is Apple’s relationship with Samsung. Apple won a $1.05bn payout from the South Korean giant in August and hasn’t stopped since. Sensing blood it has chased Samsung through the courts around the world. HTC has been another high profile target, but it is Samsung, who as Apple’s dominant memory and chip supplier, was most unwise to upset. 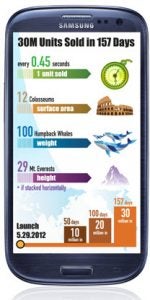 In the larger scheme of things one billion dollars (£625m) is small beer compared to Samsung’s ability to hike the component prices on MacBooks, iPads and iPhones. In the past this would have been self-defeating, but in its new role as Apple’s main rival it could be argued Samsung has a vested interest in now knocking Apple back down to size. Furthermore doesn’t it seem remarkable that Apple’s once legendary secrecy has been blown wide open at the component level? Such leaks certainly took the shine off the iPhone 5 and iPad Mini launches.

Googled
Last but certainly not least we come to Google. Apple’s rivalry with Google is well known, but in some ways it is far less heated, as Apple has clearly gone after Google’s Android partners rather than the search giant itself. From a legal perspective this makes sense as Google actually makes relatively little from Android, reducing the likelihood of significant payouts.

Instead the value is in pursuing the licencees. That said the stakes are being raised as Google defends its partners with patent purchases (most obviously through the acquisition of Motorola) and Google chairman Eric Schmidt taunted Apple just this week remarking he was “extremely curious that Apple has chosen to sue Google’s partners and not Google itself.” 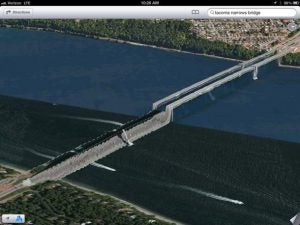 The insinuation was to paint Apple as a bully and Apple’s decision to prematurely pull Google Maps from iOS for its own unfinished alternative has given Google yet another weapon to fight back. In the case of maps, Google arguably does most damage to Apple by doing nothing. If Google ever pulled search from iOS that would leave Apple with what… Bing? 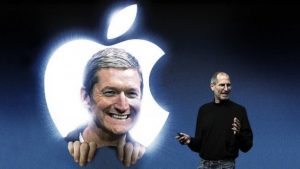 Master of Puppets
Of course all these examples only raise the riposte: ”so what?” As the world’s largest public company Apple has unrivalled resources, market influence and customer loyalty. It decided a long time ago not to licence its software and ever since has been doing its best to replace major third party services with its own in-house solutions. It would be premature to say that just because streaming audio and video deals have proved difficult that they won’t be inked at some point next year and chip makers – including Samsung – would have to be almost suicidal to reject Apple for the scale of business it offers in manufacturing contracts for the Mac, iPhone, iPod and iPad.

Furthermore under Tim Cook Apple has shown a kinder, more humble attitude sincerely apologising for errors in Apple Maps yet, in a series of high profile sackings, shown he will not tolerate failure. Now some of that failure stems from the company’s dismissive attitude to its partners and rivals. Yes Apple may remain the arch puppet master, but as rebellions loom time is fast approaching for it to give a little slack on the strings.