Facebook Messenger vs Google Hangouts vs Viber vs Skype vs FaceTime

In recent years, video calling has gone from being a slightly finicky desktop-bound activity, essentially used as a long-distance phone call replacement, to a viable means of talking to anyone face-to-face wherever we are.

Advances in smartphone and network technology have played a large part in this, of course, but another factor is the proliferation of high quality video calling software.

We thought now would be a good time to take a look at five of the top video calling services out there and find out which is the best for you.

It’s worth noting that video call quality is uniformly strong across the board here, to the point where it’s more dependent on the quality of your connection and your proximity to it than any great differences in software.

As such, this is more a look at the interface and approach to video calling from each service.

Facebook’s transition to a dedicated messaging app has not been a smooth one – as the Facebook Messenger iPhone app’s average 1.5 out of 5 rating will attest to. This negative feedback would appear to be from a vocal minority that feel like Facebook has strong-armed them into using the app. But is it a fair reflection of the software?

Indeed, the ability to initiate a direct video call isn’t immediately apparent – there’s no shortcut from the timeline menu. Instead, you have to navigate to the contacts tab, or go into the individual contact and select the phone icon.

Put simply, we wouldn’t use this as our first-choice video-calling app, but if you’re heavily invested in Facebook (and there’s a good chance that you are) it’s a nice option to have.

Facebook, of course, is mainly accessed through a desktop web browser. You can initiate video calls through here too, by clicking on a contact in the side bar and hitting the little camera icon.

Like the mobile app, this isn’t really Facebook’s area of focus. Indeed, we dare say that many casual Facebook users probably don’t even know this is a possibility.

All in all, video calling on Facebook feels like a nice bonus option rather than a front-and-centre service. 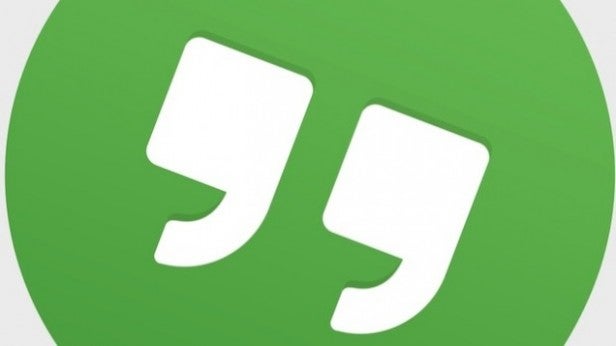 Google has gradually positioned its Hangouts app as its one central messaging and communications hub. It’s now the default messaging app (or at least one of them) for new Android phones, and it also forms an integral part of the Google social network.

The Hangouts app has been through a slightly dizzying array of iterations on Android. It hasn’t always been particularly intuitive, and it’s easy to see why – it serves an SMS app, emoji-heavy IM service, and voice and video calling service rolled into one.

The current Android app, as well as the more settled iOS Hangouts app, work pretty pretty well on all counts. Go into a contact or message thread and you’ll see the option to initiate a video call – nice and simple.

Google’s desktop implementation of Hangouts is a little different to other services. There is a core Hangouts hub, but it’s pretty useless, and you probably won’t bother using it. That’s because Google has provided access to Hangouts in your Gmail and Google web accounts, stashed discretely but clearly in their respective side bars.

From the Hangouts and Google pages it’s a small matter to start a video Hangout, while they also allow you to invite multiple contacts to a video Hangout. 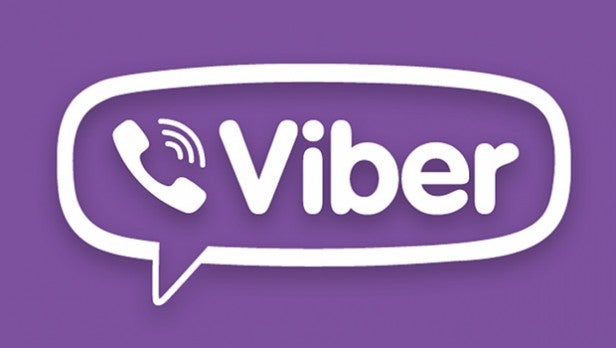 Viber is something of a mid-sized player on the messaging and video calling scene, but it received a massive boost when it was purchased by Japanese e-commerce giant Rakuten at the beginning of the year for $900 million.

Always a solid VoIP service, Viber only added video calling to its mobile app very recently, and it shows. In order to initiate a video call you have to start a voice call, then switch the video option on from there. This makes its seem like a bit of an afterthought. I also experienced troubles connecting this video mode at times, even immediately after I had finished a successful video call to the same person on Hangouts.

Viber offers a dedicated desktop app, like Skype (which is its most direct rival here). It’s an easy to set-up affair, particularly if you do so after setting up the mobile app. It’s quite a gaudy interface though, with the emphasis on emoticons and the service’s purple colour scheme making it feel like it’s been designed for 11-year-old girls. Which it may well have been. 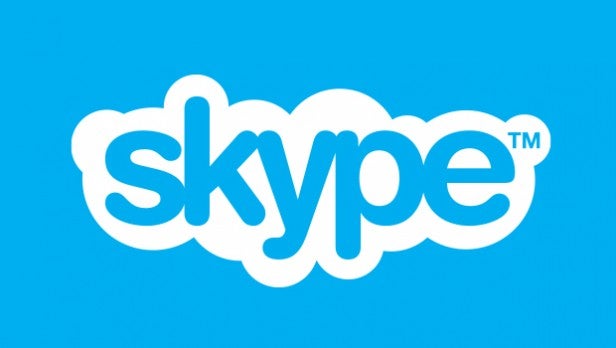 The daddy of video-calling services, Skype may well be owned by Microsoft now, but it retains a strong cross-platform identity all of its own.

The current Skype mobile app really is a fine piece of work. It’s much quicker than it used to be at booting up and pulling in all of your messages, and the simple three-tabbed layout is very intuitive and capable of handling multiple threads and activities without feeling remotely cluttered – even on a 4-inch iPhone screen.

Video calling is also well integrated, as you’d expect from the service that gave its very name to the act of video calling. The only downside when compared to the others on this list is that Skype is not as smart at pulling in your existing contacts.

Skype’s dedicated desktop app has become a constant desktop companion for many. It works, too, though many would point to its somewhat cluttered style and constantly nagging message bloops and bleeps. Of course, that’s largely thanks to its popularity, and there are plenty of handy shortcuts for silencing and honing your notifications.

As a video-calling tool, it’s as unimpeachable as it is ubiquitous. 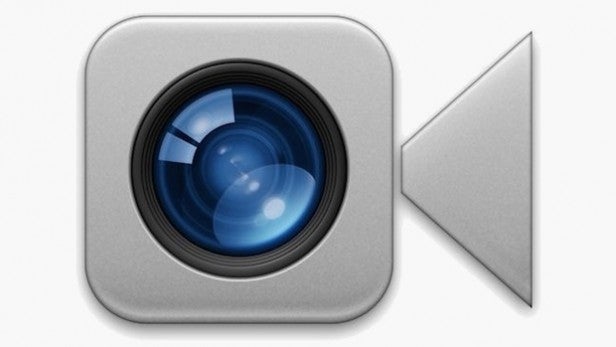 Apple’s entry to the video calling sphere was typically Apple – late to the table and limited in functionality, yet ridiculously intuitive and rock solid in its execution.

FaceTime launched as an extremely limited proposition – Apple-only, mobile-only, and Wi-Fi-only video chat. No desktop, no 3G, no voice over IP. Nowadays it’s opened out on all these fronts apart from the fact that it can still only be enjoyed on iOS and OS X gear.

The mobile app is crisp enough, but you’re far more likely to simply initiate a FaceTime call straight from your contact page – and that’s the service’s true beauty. It’s more intuitive and just plain better integrated into your phone than any of the other services on this list. Of course, it’s also the most exclusive service on this list.

Like the mobile app, FaceTime for desktop suffers for its lack of cross-platform integration. In fact, it arguably suffers even more given the continued prevalence of Windows, and particularly with Microsoft’s own Skype app continuing to define video calling to many people.

Still, for Mac owners there’s no denying that FaceTime is the simplest of the lot to use. It offers a simple view of your face and a list of contacts, and is unencumbered by distracting messaging services (which Apple keeps well separate).

If you live in a world of friends and family who all or even mostly own Apple gear, it’s the obvious choice here. If, as is likely, you don’t, it’s simply not enough. Not by itself at any rate.

MORE: Best Music Streaming Service – Which one to download?