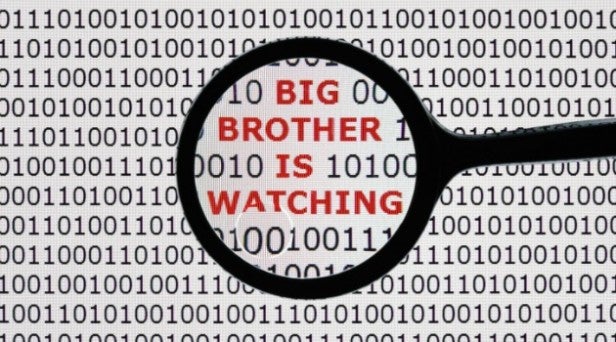 Privacy
Arguably the dominant theme of 2013 has been the near complete erosion of privacy. Edward Snowden’s exposure of the extent of NSA snopping practices shocked even conspiracy theorists and subsequent investigations have shown the US to be far from the only country taking liberties with public and commercial privacy.

Against this background Facebook and Google continue to be dogged by litigation and (now somewhat ironically) government accusations of privacy violations while OSes and apps request ever deeper permissions to access and mine our data. Meanwhile accusations fly about potentially deliberate backdoors in many common hardware items and the revelations seem only in their infancy.

In 1999 Sun Microsystems CEO Scott McNealy told the world: “You have zero privacy anyway. Get over it” – we might look back on 2013 as the year we finally accepted that to be true. 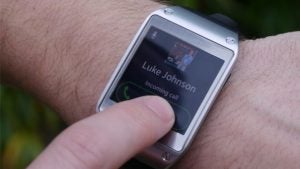 Smartwatches
The Pebble and, to a lesser extent, the MetaWatch Strata may have been exceptions but otherwise 2013 has been a massive letdown for the gadget most tipped to take off. The highlight – or lowlight, depending on your perspective – was the awful Samsung Galaxy Gear (pictured) which tried to be all things to all people and proved to be nothing for most. Meanwhile the Sony SmartWatch 2 was dull, the I’m Watch poorly implemented and the Qualcomm Toq plain bizarre.

So far the smartphone ‘thin client’ approach taken by Pebble and MetaWatch have come out better than the Dick Tracy-style standalone devices and offered far better battery life. This could all change in 2014 with second-gen products and LG, ZTE, Nokia already committed to enter the market while speculation rages that Google and Apple will weigh in.

Until then so-called smartwatches remain quite dumb.

BlackBerry
The only company to be called out by name here, the struggling smartphone maker got just about everything wrong and probably sealed its fate in 2013.

It started in January with Euro MD Stephen Bates giving a pair of disastrous interviews on the BBC prior to the launch of the long delayed BlackBerry OS. The OS then had a weak launch (contrary to initial BlackBerry statements) and Q10, Z10 and Z30 handset reviews were lukewarm while the Q5 was awful. It culminated in an ultimately failed takeover bid for the company by investment group Fairfaix and the replacement of CEO Thorsten Heins less than a year into his tenure.

BlackBerry is now seeking $1bn of investment, some of which will come from Fairfax, but while it may limp on a bit longer we wrote in September its time was up and that remains the case. 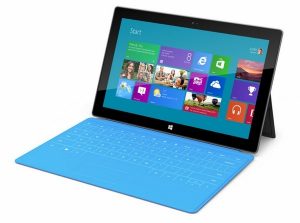 Windows RT
ARM compatibility for Windows 8 seemed a logical idea, but its implementation as a crippled version of Windows 8 with a stupid name was anything but. Suddenly a version of Windows was reliant on apps and it didn’t have any and they still remain thin on the ground.

Trying to shove this Frankenstein’s monster of an OS against the cheaper iPad and an increasingly impressive array of affordable Android tablets backfired spectacularly and even Microsoft’s own attempts with the beautifully designed Surface RT fell flat. Now virtually no-one other than Nokia (surprise, surprise) wants to build Windows RT tablets and it highlights the folly in not launching Windows Phone on tablets instead.

Like BlackBerry, 2013 may not see the death of Windows RT but it is the year which killed it. 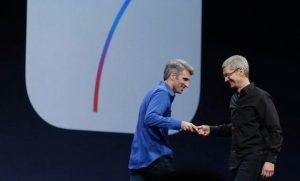 Keynotes
For years Steve Jobs’ keynotes were the highlight of the tech year. They were articulate, intelligent, admittedly self congratulatory but often brilliant and on a number of occasions industry changing. Since his passing many executives from numerous companies have tried to take on this mantle but – while Amazon’s Jeff Bezos does a decent impersonation – none have succeeded.

In 2013 they reached their nadir. Samsung’s Galaxy S4 keynote took the biscuit with gratuitous hyperbole, borderline sexism and a running time Peter Jackson would’ve found excessive. It isn’t alone. Keynotes throughout 2013 have been dreary, rhetoric filled studies in exaggeration and even Apple can’t find the old magic with keynotes reduced to baton passing exercises between backslapping executives.

The alternative? Just release the products! Save the live events for real interaction. We saw this with Larry Page’s hugely impressive Q&A at Google IO where he patiently and passionately shared his vision for the future despite it being just days after revealing his diagnosis of partial vocal cord paralysis. It was the best tech stage time of 2013 and the one which did its company most credit and hopefully it will influence the way tech’s biggest companies think about communicating in future.