Earlier this month, manufacturer TCL announced its P618L handset. The Chinese company is only selling this handset – with a whopping 5000mAh battery – in its homeland, but at three times the capacity of the iPhone 6, it makes the battery its headline feature.

TCL is a name that might not have been on your radar before now, though you’re more likely to have heard of its European interests: Alcatel which produces mobile devices such as the Alcatel One Touch Idol 3; and Thomson which produces TVs, set-top boxes and used to make Sky boxes.

Related: Is the Apple of China set to take over the world? 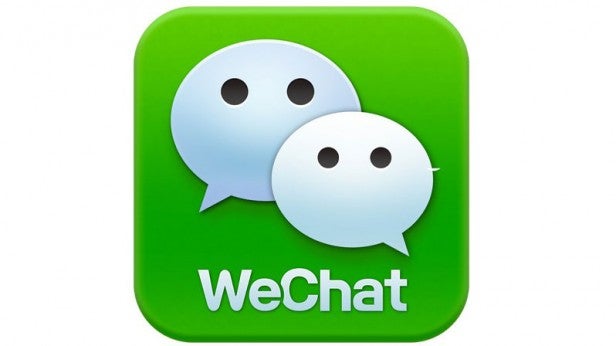 A
giant in the tech industry – in revenue terms it’s number four in the
world – behind eBay but ahead of Facebook. Its WeChat mobile messenger
app, which has largely similar features to WhatsApp, has 829 million
active accounts.

The company also has interests across all
manner of internet corners from its payment portal TenPay to its range
of MMOs including Dungeon & Fighter, QQ Fantasy and Xunxian, and a
large part of its business is devoted to the strange business of selling
virtual goods for use in these games. 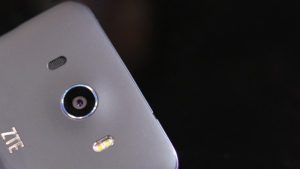 One
of the big players in ‘China’s Silicon Valley’, Shenzhen, ZTE has been
around in various forms since 1985. Largely involved in the network side
of mobile technology, in 2009 it was producing 20 per cent of the
world’s GSM telecom equipment. It’s no slouch on the innovation front,
either, having filed for over 48,000 patents and during 2012 and 2013 it
was granted the largest number of patents in the world.

Recently its smartphones have made their way over to the UK. Last year we saw the Firefox OS ZTE Open C  and more recently the iris-scanning ZTE Grand 3. 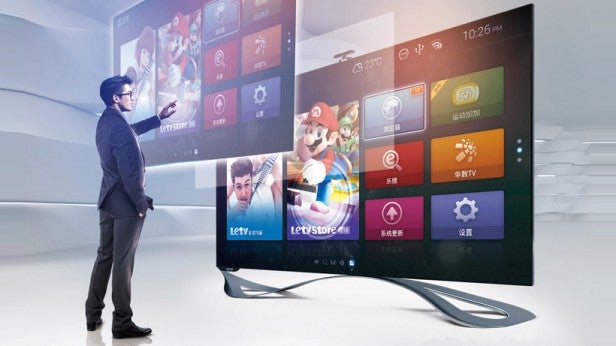 While
you could be forgiven for assuming it was French from its name, LeTV is
a Chinese company – and it’s a master of vertical integration. With its
origins as a Netflix-style media streaming company, it also produces
its own media content as well as smart TVs to watch it on. One in four
TVs sold in Hong Kong is a LeTV model.

The company will very
soon be setting up shop in the US’s Silicon Valley area for the launch
of its phone which has been dubbed Le Superphone and has just launched
in China and includes a USB-C connection, as seen on the new MacBook. 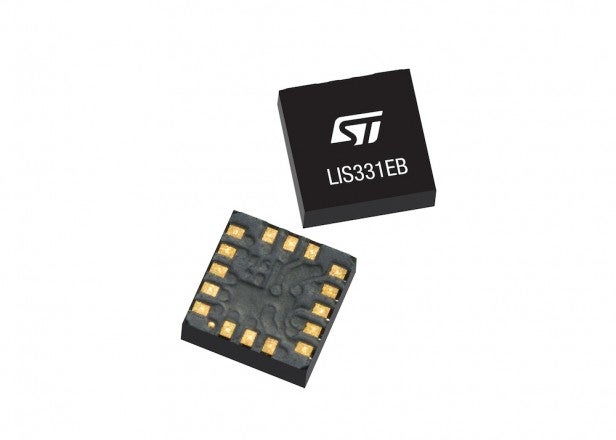 One
of the world’s largest semiconductor companies, STMicroelectronics is
responsible for the 6-axis accelerometer and gyroscope in the Apple Watch
as well as the motion-sensing tech in Google Glass. With headquarters
in Geneva, the company has R&D centres in 10 countries. Its 2014
revenue was $7.40 billion and it has approximately 43,600 employees.

It
produces a large range of ‘MEMS’ (microelectromechanical sensors)
including accelerometers, gyroscopes, digital compasses, inertial
modules, pressure sensors, humidity sensors and microphones so even if
you haven’t realised it, it’s likely your movements have already been
measured by at least one of their creations.

It’s also working on
satellite demodulator chips that increase the data transfer rate with
the aim of enabling fiber-like broadband speeds anywhere in the world
via satellite at a low cost. 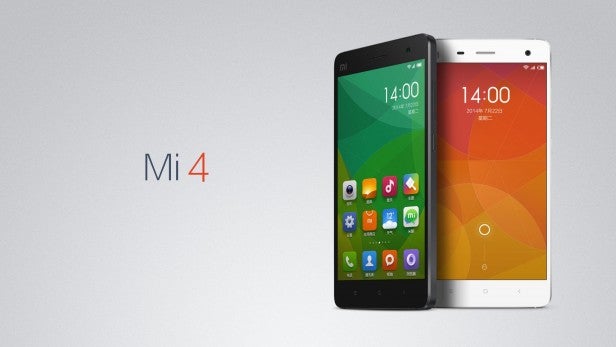 Say the X as ‘shh’, and you’ve got the pronunciation of this company right. While you may not have crossed paths with the brand before, Xiaomi is actually the third largest smartphone distributor in the world, and the largest in China. It’s been growing its overseas offerings of late, and we’ve tested a couple of its phones – the Xiaomi Mi3

In fact it’s opening the doors to its online store in the UK, US, Germany and France this week, though it’ll only be selling accessories rather than phones for the moment.

Founded only five years ago in 2010, it’s been quite the meteoric rise for this company, and you’ll likely be hearing plenty more about it in the coming year.

Unusual
in the tech sector, just for being a British brand, Linsar was set up
in 2006 and focused on AV products, especially TVs. Based in Bournemouth
in the UK, the company gets its products made in Turkey by
manufacturing company Vestel.

It started off small, doing only small-screen TVs and putting a focus on quality and especially sound. The Linsar X24
we tested recently is an example of this, as it comes with what is
basically an integrated soundbar, as well as a DVD player and a free
Roku streaming stick. Not bad for £300. They now make TVs up to 50
inches in size now, as well as a small selection of washers, dryers and
dishwashers. After all, you’ve got to get up off the sofa to wash your
clothes occasionally too…

Nothing to do with everyone’s favourite music-identifying app, or the 1996 film starring Shaq as a genie, Kazam is another player in the busy smartphone market, but this one is British.

Founded by ex-HTC senior employees Michael Coombes and James Atkin only two years ago in 2013, it’s new but they’re determined to do it differently. Their ethos is to offer good value by taking out all of the extra features and custom UI tweaks that flagship phones often use in an effort to differentiate themselves, and pile on the customer service.

We don’t know of another brand that will replace your phone for free the first time you crack its screen, remotely solve your software issues or give you a three year warranty. Do you? We recently got our hands on the rather impressive

Like STM, you’re unlikely to see Broadcom’s name on the outside of any consumer hardware, as the company is entirely concerned with the cutting-edge chips on the inside. Based in Irvine, California, it’s one of the world’s top ten semiconductor companies.

Broadcom’s chips are found in everything from Nintendo and Dell to Logitech and TiVo, as well as a host of Apple products.

Related: Why I’m no longer wearing an Apple Watch

The WICED Sense kit, above, is a kit for developers that includes Broadcom’s Bluetooth Low-Energy chip and a host of motion and environmental sensors that can be used to quickly test product prototypes for easy integration into a final product.