We’ve had smartphones, smartwatches, and even smart luggage, but there’s another deeply personal piece of equipment that’s currently smartening up: the wallet.

While some enthusiastic tech evangelists will tell you that the physical wallet is dead, countless banks and retailers will tell you otherwise. Practically speaking, we still need somewhere to keep our cards and cash, and probably will do for a while yet.

That’s not to say that the humble wallet can’t be given a 21st century make-over. In fact, there are some truly interesting ideas for smart wallets out there right now. Here are five of the best.

The smart wallet that inspired this piece is the Cashew, which hit Kickstarter just recently.

The Cashew looks particularly interesting because it features a fingerprint sensor for Touch ID-like authentication. You can store up to 20 fingerprints in the Cashew, which means you can grant access to your family (provided you trust them with your credit card). 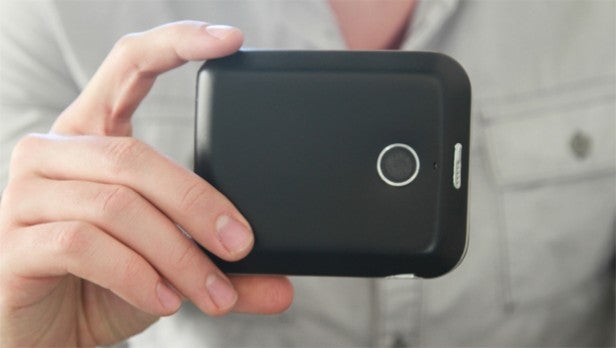 It wouldn’t be a smart device without some kind of link-up with your phone, and sure enough, the Cashew can connect over Bluetooth. Through this, you’ll be notified if you ever leave your wallet behind. You can also track it on a map, and even make it ring for those ‘where exactly did I put it down?’ moments.

The Cashew is currently in the Kickstarter funding stage, so if you like the sound of it, head on over and pledge.

Like the Cashew, the Walli, also lets you track the whereabouts of your wallet via Bluetooth – and vice versa, should you lose your phone. But it goes even further than that with its tracking activities.

Walli knows which cards you typically have stored in it, and will let you know when one is missing. The function operates on a timer, so it will notify you if you don’t return the card to its usual place within a certain time. 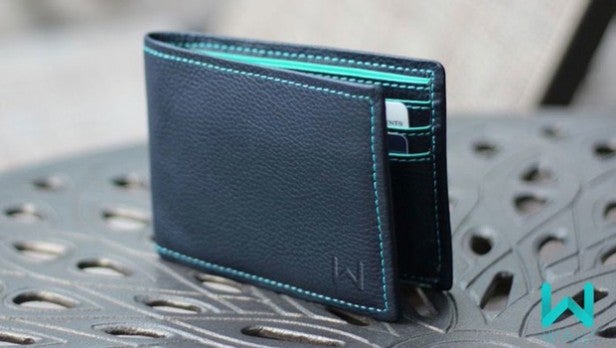 In addition, the Walli is RFID protected, which means criminals can’t scan it for your card information.

The Walli absolutely blitzed its Indiegogo funding amount in January, and all evidence suggests that production is well on track.

Yes, the Ekster Wallet also lets you track its whereabouts from  your phone. It wouldn’t really be a proper smart wallet without it.

But Ekster’s headline feature is its spring-loaded card mechanism. Hit a button, and your cards will pop out into an easy-to-grab, staggered position. 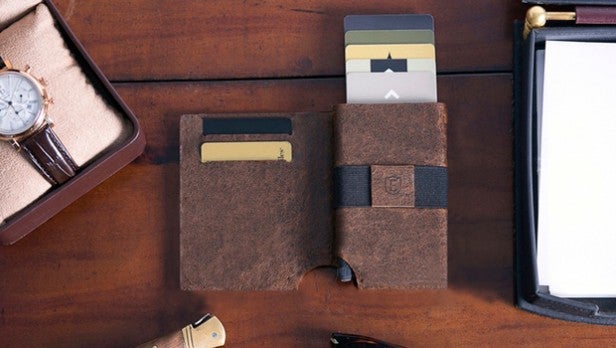 Like the Walli, it also features RFID/NFC protection, so crooks won’t be able to scan through it for your card details.

The Ekster successfully passed its Kickstarter funding target back in January.

The Wocket might have a silly name, but it’s arguably the most sophisticated smart wallet on this list. It effectively replaces your myriad of cards – credit, debit, store and more – with a single general purpose alternative.

Just swipe or scan each card’s details into this electronic device (it can store 10,000), select the one you want at the checkout using its touchscreen interface, and the Wocket will install the appropriate card’s details onto the rewritable Wocket card. 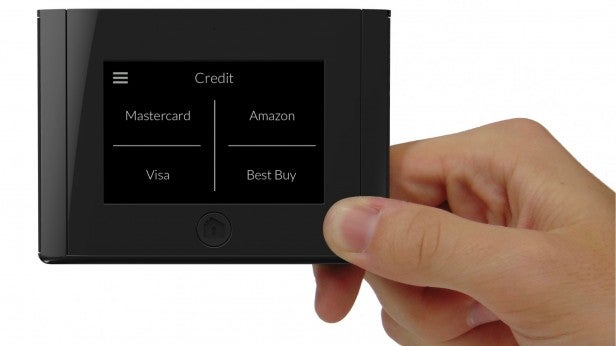 There’s a voice and PIN-based security system for ensuring your cards’ safety, too. If you’re burdened by dozens of cards, this could be the smartest wallet of the lot.

The Wocket can be ordered direct from the manufacturer’s website now.

From the most sophisticated smart wallet on this list to what is ostensibly the most simple. Nevertheless, the Woolet looks to be one of the most appealing examples here in terms of day to day ownership.

The Woolet helps you keep track of your wallet, just like the first three wallets on this list. That’s about it for smart features. 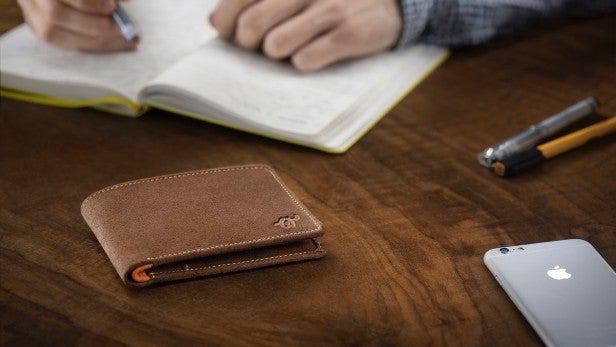 Its big advantage, though, is in its thoughtful and attractive construction. Its slim, hand-crafted design doesn’t scream out ‘geeky prototype’ like some of the other examples, while features like a hidden coin pouch and wireless charging are classy touches.

The Woolet passed its Kickstarter funding target many times over, and can be ordered in several variants now.

Would you switch to a smarter wallet? Let us know in the comments below